My family has a tradition of taking turns sharing what we’re grateful for during the year. I won’t be with them today, but tomorrow I’ll be home, and will be just as grateful for each of them tomorrow, as I am today.

Each one of us has someone we can be grateful for in our lives. The mentors who've molded and shaped our lives, and given us courage and confidence to follow our dreams. I have so many, but today is not my day.

This is Barry Schiff week, and today I’m sharing Barry’s gratitude for two significant people in his life. The pilots/mentors who gave him the gift of wings.

Barry had said there had been “innumerable people who inspired, encouraged, and assisted my aeronautical growth," and today we’ll meet two—Paul Blackman, and Paul Bell. While they are no longer with us, their memory lives on, as did their impact on Barry.

From the writings of Barry Schiff~ 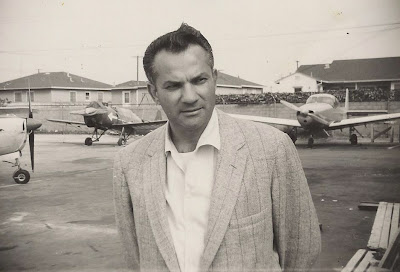 He kept his North American Navion at Bell Air Service, where I was working as a lineboy and learning to fly. My relationship with his magnificent airplane initially consisted only of towing it in and out of the community hangar, pumping fuel into the wing tanks, and cleaning the windshield.

To me, there was nothing more alluring in the world than that immaculate Navion (N5227K). Its sleek lines and sliding canopy reminded me of the airplane after which it had been designed, the North American P-51 Mustang.

Blackman had been a bomber pilot during World War II and afterwards became an executive in the meat-packing business.

“Barry,” he asked one day. “If I checked you out in my Navion, would you fly one of my cattle buyers to Visalia this weekend?” It was a rhetorical question, and Blackman knew it.

Transitioning from an Aeronca “Champ” to a Navion was a giant leap. This was a big, heavy airplane. It had a hydraulic system and a panel so loaded with gadgets that it made me feel as though I were in the cockpit of an airliner. 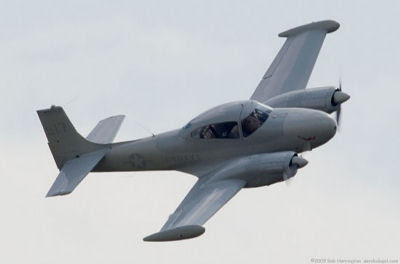 After some maneuvering, Blackman had me level off at 7,500 feet over the Los Angeles Basin. During that smooth, rock-solid flight, he turned to me and said that he thought that I could hold 7,500 feet just as easily as I was holding 7,600. Blackman had no tolerance for sloppiness.

During a subsequent flight, he feigned sleeping in the right seat, and every once in a while would blurt out, “I felt that.” Blackman had golden hands, and he expected others to manipulate the controls with equal finesse. “You should never feel what a pilot does with an airplane,” he would teach. “There’s nothing we can do about a gust knocking down a wing, but raising the wing doesn’t have to be matched by the pilot with equal vigor. It’s not how quickly you restore attitude as long as you get it moving in the right direction.”

Blackman taught me a great deal about flying and patiently nurtured and molded me into a decent pilot.

That weekend I flew Blackman’s cattle buyer to Visalia. His name was Harry Abdul. Eight years later, he and his wife would have a baby girl who eventually became famous as song-and-dance sensation, Paula Abdul. Little did Harry know that his 17-year-old pilot had only 120 hours in rag-covered, taildragging trainers and was commanding the Navion for the first time. 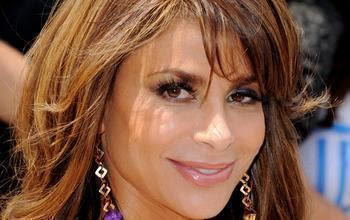 As the years passed, Blackman’s and my roles became transposed. He relied on me to provide him with advice during biennial flight reviews and instrument proficiency checks. It seemed so strange teaching him techniques that he could not remember having taught me so very long ago.

Every pilot should have a mentor during the formative years of his flying career, someone to provide support and encouragement. A special gratification comes from helping someone to reach a goal. Blackman played no small role in helping me to reach mine, and I will be forever grateful. 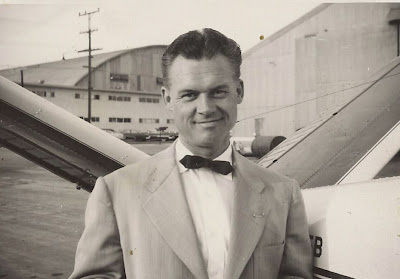 Another such person was Paul Bell, who owned the flight school where I worked as a lineboy for several of my mid-teen years.

And then when I was 18 he hired me as his chief flight and ground instructor. He showed great confidence in me and incessantly encouraged my aeronautical growth.

Sadly, both men are gone.

Barry Schiff
Thank you Barry for sharing these stories and your gratitude of your mentors. We are all grateful for you.

Who are you grateful for today?

Happy Thanksgiving!
Leave a comment and get, yet, another entry into the autographed book giveaway.