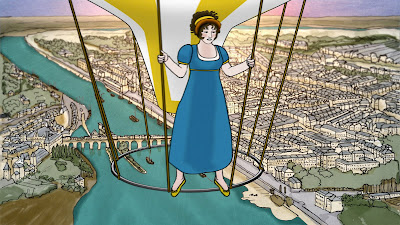 “I felt the hoop shake under my feet,
but I would rather have died
than miss an engagement that I had taken.”

Blanchard after an1812 ascension over the city of Frankfurt, Germany.

Please meet another fascinating women in the history of aviation—Sophie Blanchard. Who is she? The first professional female pilot. 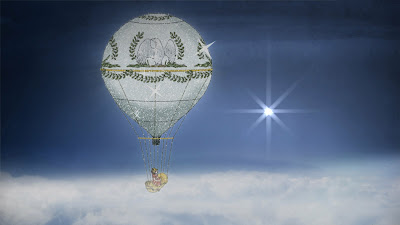 Jen Sachs—a filmmaker and animator with a passion for stories that have been overlooked or misrepresented by history—contacted me and shared Sophie’s story, and the documentary she is creating. 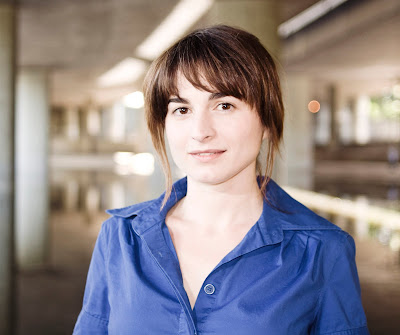 Jen tells me, “Nearly a decade ago I read a passage in a book on female pilots that noted Sophie Blanchard's first solo flight in 1805 and her role as the Official Aeronaut of Napoleon's Empire. To read of a woman pilot so early in aviation history was exciting. To read of a woman with an official appointment in the French Empire was altogether astonishing. 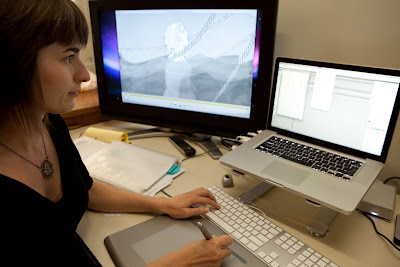 I embarked on a decade-long personal journey to restore a tale that has been forgotten by history for nearly two centuries. Traveling throughout France, Italy, and the United States, I conducted independent research at archives, libraries, and museums. Every piece of information that I found on Sophie Blanchard made me want to know more." 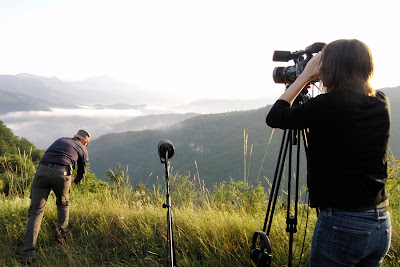 I had so many questions when I first read this story, and many with an underlying theme of Jen’s motivation— Why Sophie? Why now? What did Jen hope to achieve with this documentary?

“There is a lack of positive female role models in the mainstream media, and I want to see that change. Sophie Blanchard is a fascinating and complex character. At a time when there were very few rights and opportunities for women, she reached for the skies. It's unfortunate that she is generally noted as the first woman to die in an aviation accident despite her successful 15-year career. In making this film, I hope to inspire others with the story of a truly extraordinary heroine.” 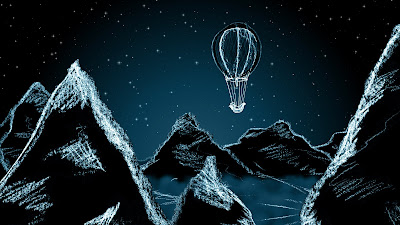 Once complete, Jen will pursue distribution of this 72-minute film via theatrical, television, home video, and educational venues, as well as screenings at international film festivals and museums. She’s also interested in doing community screenings for local organizations. 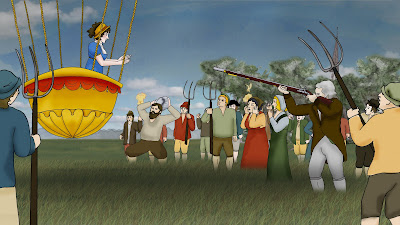 Why would a non-pilot be interested in a woman pilot?

“I’ve always loved flying, in a plane or in a balloon, and the sense of adventure that it conveys. I get excited every time I see an aircraft take off for some unknown destination. My father was an airplane mechanic, and he had once hoped that I would become a professional pilot. In fact, the aviation book in which I first found Sophie Blanchard’s story was a gift from my dad! Though neither of us are licensed, we recently enjoyed our first flying lesson together.” 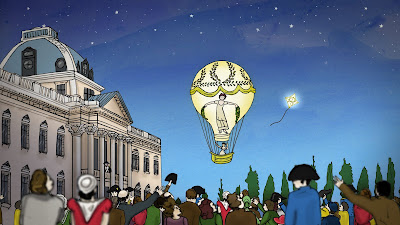 Jen needs help to bring Sophie’s story to life. If you would like to read more about the woman behind the film, and the woman flying aloft, please visit: The Fantastic Flights of Sophie Blanchard.

I donated enough to take Sophie to 500 feet, and this gave me a copy of her DVD. It’s the time of year to give—and what a better way than help to bring an aviation hero back to life for our children? Sharing this message will get the word out and help take Sophie, and Jen to new heights, too. She needs your help.