Tuesday the Senate voted to close the debate on the nomination of Steve Dickson as the FAA administrator. Wednesday they vote. Unfortunately this has become a party decision where 52 Republicans have placed a political party alliance before safety. This reality is something that is very difficult to understand, and extremely disappointing for the future of aviation safety. I can only hope that all aviators and passengers alike will take this into consideration the next time they vote.

I can state with absolute certainty that the person who has been named the whistleblower, was anything but a whistleblower. She simply gave Steve Dickson a 45 page internal safety report identifying federal aviation violations, training concerns, and guidance on the safety culture that is necessary to support SMS. The very program in which he was the divisional accountable executive. 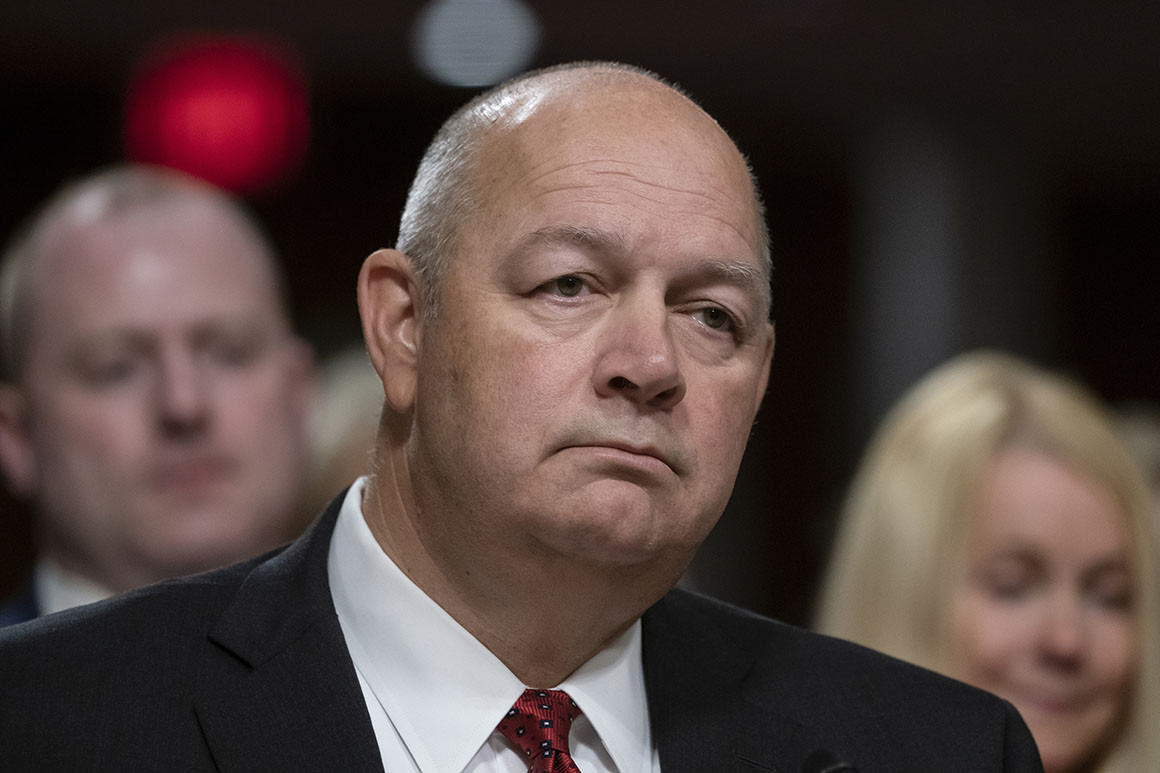 This pilot was guilty of one thing--being naive to think that Steve Dickson didn't know what was happening under his reign. And when she brought this information forward thinking she was helping, he authorized to have her silenced. This decision was under his authority. She filed an Air 21 because she did not know if she would ever fly again due to his actions.

However, documents during discovery identified that Dickson and his second in command had actually planned to take the mental health action against the pilot "four months" before the alleged behavior that Dickson states created a "sound decision", simply because she requested a meeting. Then he followed through. Contrary to Dickson's statements, there were no "company officials" who identified any irregular behavior. There was simply "one person", the manager of pass travel complaint department, who was misrepresented as an HR Safety investigator. Her statements under oath between deposition and trial, and those in her report have so many holes they don't hold water.

Steve Dickson falsely stated there was a "credible report." However, he never request an investigation of the allegation, as recommended by the aviation rule making committee for mental health, because he knew this was a pre-meditated plan to remove the pilot. 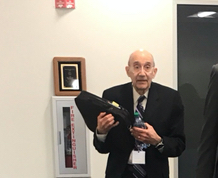 David B. Altman
Under Steve Dickson's rule, Dr. David B. Altman was paid approximately $74,000 to give this pilot a diagnosis that would permanently removed her from flying. Dr. Altman is currently under investigation with the Illinois Medical Board and awaiting the prosecuting attorney to review his case. An investigator recently reported:

"The case has moved forward and has been reviewed by a deputy medical coordinator and the medical disciplinary board. The case was referred to legal and currently lies with the legal dept. and is being reviewed. Although this is a lengthy process it serves as good news to a complainant when a case makes it this far. Statistically speaking, a large percentage of cases do not make it this far, as they are often closed due to not having a merits of any violation." 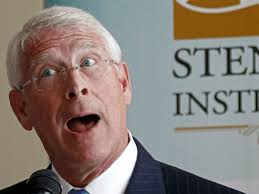 Contrary to Senator Wicker's statements, there was not a thorough investigation as to whether Steve Dickson was involved, because Wicker never spoke to the pilot who was retaliated against.  He did not ask the person who filed the claim if Dickson was involved and to what level. This would be similar to an investigation to determine if a woman was raped by a known person, and not asking her who did it.

Senator Wicker has documents that identify Dickson's involvement at a level far beyond his simply being the person who received the report, and the recipient of an email stating they would give the pilot a mental health evaluation after the meeting went through. Senator Wicker hung his hat on one fact---that Steve Dickson was not named in the Air 21 suit. But he failed to disclose that "nobody" is allowed to be named in an Air 21 case.  Steve Dickson was the first person deposed because he was the person in charge, and the person fully responsible for the ensuing adverse action.

The irony of all this is that in the wake of the MAX and the FAA's lack of credibility regarding oversight and followthrough, is Senator Wicker's defense  that Steve Dickson didn't have any knowledge. He was the head of the Flight Operations. How could he possibly not know what was happening in his department? If he abdicated his responsibility on such a monumental level, then what makes these Senators think he wouldn't do the same in the FAA?

Today, truth is scarier than fiction. This is a story that does not have a happy ending.

Posted by Karlene Petitt at 12:05 AM 7 comments

During my doctoral research I conducted a critical analysis of our aviation industry in order to address the OIG's 2016 concerns as to pilot error, lack of monitoring ability, and a reduction in manual flight skills. If we always blame the pilot, nothing will ever change.

What I discovered was that Safety Culture at airlines is severely lacking and impacting pilot training and operational performance. This is nothing the FAA hasn't known for years, but now we have the data beyond accident investigations to clearly see the reasons as to why.  The research speaks volumes: Safety Culture, Training, Understanding, Aviation Passion: The impact on Manual Flight and Operational Performance

Each of the above accidents can be traced back to Flight Operations and Organizational decisions that placed profit before safety. Safety culture is comprised of just, flexible, informed, learning, and reporting cultures. The issues become further exacerbated under the reporting culture requirement when employees bring forth internal safety concerns to senior leadership, and they are retaliated against for offering such help. They are further condemned as whistle blowers in the media, when all they were doing was trying to improve safety.

Watch the video of the Hearing, where Senator Wicker states an "extensive review" of Captain Dickson's participation in a retaliatory action was conducted. I would disagree that it is possible to conduct an extensive review unless all parties involved were interviewed. In this case they were not. Furthermore, Senator Wicker stated that Dickson was never named in a whistle blower action; however, the whistle blower law "Air 21" is prohibited from naming individuals, but only the organization.  Nobody disagrees that Captain Dickson had a lengthy airline and military career, the disagreement is using that fact as that qualification standard to become the FAA Administrator.

The FAA Administrator must put safety before politics and profit. They must focus on passenger safety. They must improve flight attendant crew rest. They must acknowledge that cargo pilot's lives are as equally as valuable as passenger pilots.  They must be angry that accidents occurred and enforce training. They must honor the Federal Regulation, Safety Management Systems (SMS), to support the future of NextGen. The above accidents should never have happened. The FAA administrator position must focus on a positive safety culture that will improve pilot training, improve operational practices, improve crew rest, not deviate from policy, not disregard FAR compliance, and support every person coming forward. This position must be filled by an individual who will not retaliate against and/or condone efforts to destroy anyone who has the courage to share information to improve safety.

Captain Sullenberger opposes Steve Dickson's nomination because, as he states, "it is critically important that we have an FAA Administrator who will act with the integrity and independence to protect everyone who flies."

I do not believe Steve Dickson should be the FAA administrator. These are my views and personal opinion based upon my Doctoral research and life experience.

You can still make a difference!

The July 10th vote has only moved this to the next level, where all Senators will vote. That could be any day. You can still voice your concerns with your Senator (or all of them).

Please do so today!
Time is of the essence.

Even if you are a foreign pilot and flying into US Airspace, this decision will impact you, please write to the Senators below. All we can hope is that the Senate will vote for safety and not party affiliation.