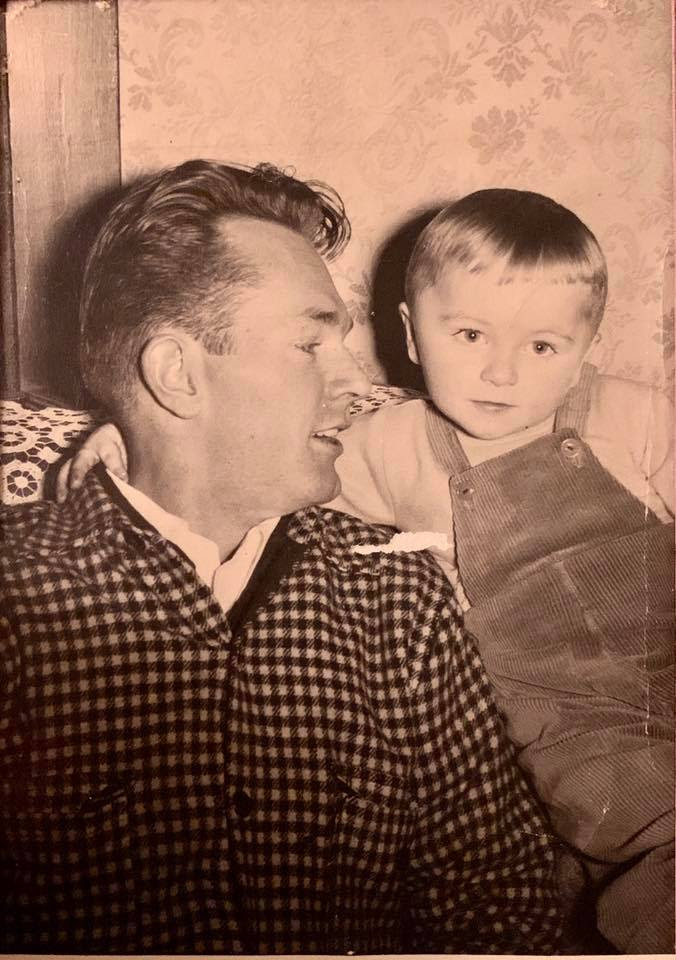 As reported by Christine Negroni....

"On the Friday before Christmas in 1959, private pilot Charles Chase Jr. died dressed in a Santa suit.

The 39-year old father and aviation aficionado had taken his airplane over Central Maine, loaded with Christmas presents for the children in the town of Dover-Foxcroft. It was an annual tradition that would see him land right back on the private airstrip he helped develop and distribute presents to the kids eagerly awaiting their flying Santa.

Gifts and Santa are an unbeatable combination but sixty years ago, one can imagine that the kids were probably equally excited about the airplane.

On this particular Christmas, however, Santa’s arrival was not to be. Chase’s plane crashed short of the runway. As a memorial, his heartbroken parents deeded the airstrip and 70 acres of land on which it sat to the town. In February 1961, Charles A. Chase Jr. Memorial Field was created."

This is the part where grinch arrives....

Please visit Christine's website to read
the remainder of this story.

Posted by Karlene Petitt at 12:00 AM 2 comments 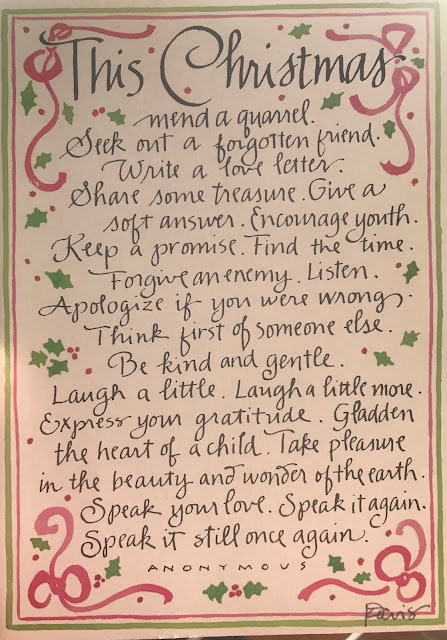 Posted by Karlene Petitt at 10:31 AM 0 comments

The Bridge of Hope


GIVE THE GIFT OF HOPE THIS CHRISTMAS 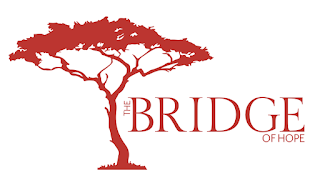 If you're like me you want to help, but you never know if the money will reach the children. You don't know who is behind the effort, and if it's a scam of not. We  know how little of our donations go to even the largest organizations.

But this is one, I know to be true.

All donations go through the hands of my childhood friend's non-profit.  I know the woman behind this organization and she is amazing. She gets in and does the work herself. A little about her past. In junior high she and I would make prank phone calls at Christmastime. We called random phone numbers, and she would play the piano and we would sing holiday songs. Geri, has always made people smile, and giving the gift of hope to children in Sierra Leone is just one of those ways.

Our holiday purchases bring short-term smiles, but they rarely make a long-term difference. This year, make your gift count. You can provide an education for a child, food, and perhaps save a life. Your donation will not only give a short term smile, but will make a lasting and long term difference in our world. My gift to you, is going to the children who need help this year. 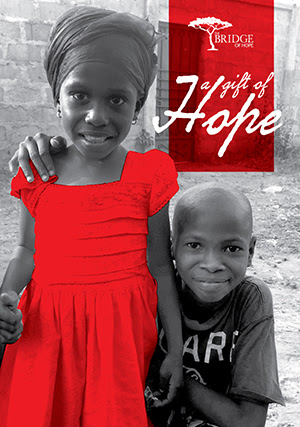 "It is that time of year...the time when we scurry around getting our to-do list done and preparing for the wonderful holidays ahead. But it is also the time when non-profits like us hope and pray that the needed funding comes in to help those in need.

In the last 6 weeks, four of our young students passed away. I can't even imagine that type of grief for those parents. We need to do more to bring much needed education and medical care to the Bridge villages.

This year, we ask you to consider choosing a gift that makes an impact on a life for years to come. Make a donation that provides hope for one of our beautiful friends in Makeni, Sierra Leone. Donate in the name of a friend or loved one. How beautiful it is to know we can make a BIG DIFFERENCE with a simple gift."

"You can donate a specific item like medical supplies, a bag of rice, a solar light...or just give a general gift that will go to the highest need. We’re not asking you to do anything dramatic and if you’ve given all you can this year already, we just want to say THANK YOU! "

Posted by Karlene Petitt at 8:13 AM 0 comments