To Excellent Health,
Much Happiness
And all the Joy you can Imagine 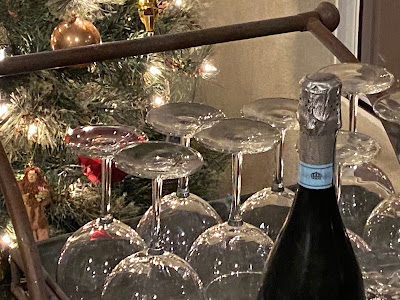 Without saying, this year has ended many years of trials and tribulations. My unexpected seven year battle has taken a physical toll, but it did not take my spirit. While one of my New Year's resolutions is to restore my health, I have also decided to play more golf, improve Aviation Safety, help others fight their battles of injustice, and finish my novel Flight For Justice. 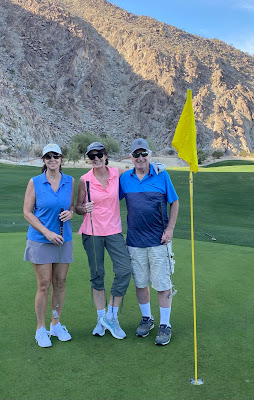 I ended 2022 with my husband and little sister in Palm Desert. We celebrated her birthday by golfing four days in a row, followed by bringing in the new year. January 1st my hubby and I begin our drive back to Seattle. Hours on the freeway always gives me ample time to think. During this drive I will be contemplating what the New Year will look like.
While change is often scary, it can also be very rewarding. Embrace the change in your life and enjoy every moment! You'll want to stay tuned for what is about to happen in mine.
Happy New Year!
Enjoy the Journey!
XO Karlene

Love is the Reason 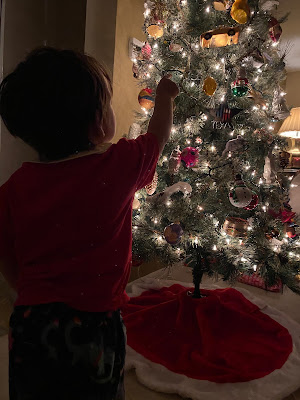 For this Holiday Season

Enjoy Every Moment for each is Special!

Posted by Karlene Petitt at 12:30 AM 0 comments

Power of Never Giving Up!

The power of never giving up can change the world! Pilots who did not drink but have been accused of doing so at the hands of USDTL, a for profit testing center, is being charged for:
FRAUD
NEGLIGENCE
NEGLIGENT INFLICTION
OF EMOTIONAL DISTRESS
VICARIOUS LIABILITY 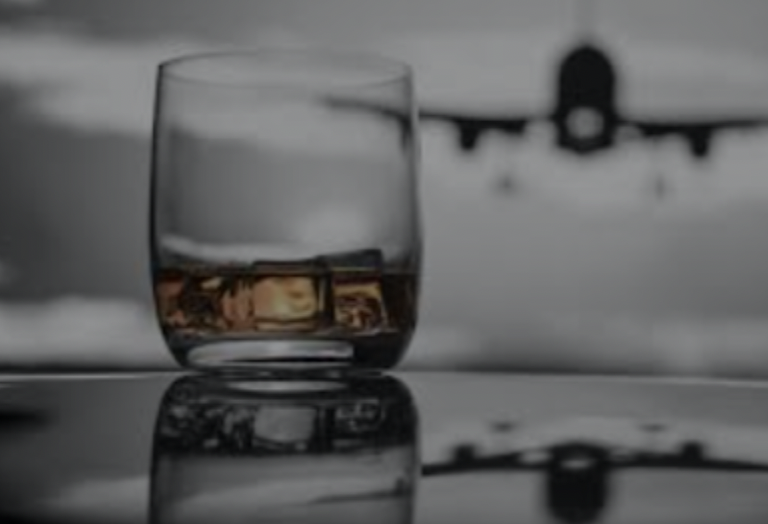 "Getting a false positive made me live the life of
Andy Dufrane in Shawshank Redemption...
I never thought the storm would last so long...”
Captain Mike Danford

June of 2020 I wrote a post warning pilots of the issues in the HIMS program (pilot alcohol program), primarily due to the use of a Dry Blood Spot PEth test and the history of false positives, that have been used specifically by airlines to destroy pilots' lives, despite the fact that they did not drink. Union contracts that allow for termination if they "test positive" not if they actually drank.

"PEth is a group of phospholipids formed in cell membranes by an enzymatic reaction between ethanol and phosphatidylcholine." PEth testing is used to determine if a person drank alcohol in the previous 10-14 days. There is a preponderance of reasons that PEth can be identified in the blood, even if the person did not drink. Despite known false positives, pilots are losing their careers, and others are losing their lives. PEth is not an FDA approved test. Yet the FAA allows airlines to use this to test pilots. Can you see the problem?

In January 2022 I brought to light that pilots were being accused of drinking when they didn't. Under the Railway Labor Act, pilots are forced into arbitrations where arbitrators are paid by the very same management who is using the program to remove pilots they want to get rid of. A dynamic female captain, who received a false positive, has been fighting hard to change the program to what it should be: Help those who are alcoholics. Another pilot who lost his job due to a false positive has not given up his pursuit of fixing this problem either. He holds more knowledge on the subject of PEth than anyone I know. These two make an incredible team in fighting for justice, and today was a huge success.

Today a lawsuit was filed against:

"United States Drug Testing Laboratories, Inc. (“USDTL”) is a for profit Illinois corporation with its principal place of business is in Illinois. USDTL is a business-to-business specimen testing laboratory that does substantial business with, and depends on more than 50 partners or clients, in Florida."

a. provide any training to donors on how to provide samples;

b. oversee a donor’s provision of samples;

c. have a system or process in place to ascertain whether a donor has received any training at all;

d. provide any training to collectors-observers on how to observe donors to ensure collection protocol is complied with;

e. have a system or process in place to ascertain that retrieval, storage, packaging, and shipment of samples back to USDTL is done in compliance with USDTL instructions or protocol;

f. have a system or process in place to ascertain whether a collector-observer has any training at all.”

"Drug Testing is a Profit Center. The defendants know drug/alcohol testing is a “profit center.” “Drug Testing, the Technology of Recovery for Professional Health Monitoring Programs” on their website. They do commercial DBS PEth testing to generate profit."

"No other laboratories do commercial DBS PEth testing."

Lewis, their “lab guy” says he doesn’t “deal with people”, but he “steals ideas” he doesn’t come up with them on his own. He looks to other’s research and tries to “weasel them into our work.”

Believe in the Power of Perseverance!
Know that when something is wrong, you can fix it!
Have Faith and Never Give up.
Justice may feel slow... but trust me, it will be served!
I am so proud of the pilots who gave their time, energy or their career to make this litigation happen and hold USDTL, and those individuals involved, accountable! I want to give a  huge thanks to attorneys Jordan Redavid and Keyla J. Smith for seeing the truth, having faith for taking this most important case, and the ability to write one hell of a complaint! We will be following this all the way to completion!
Read the full case here:
“USDTL” CASE NO. 22-CV-62325.
Enjoy the Journey!
XO Karlene

The Power of Money

Airline Safety with a Price Tag 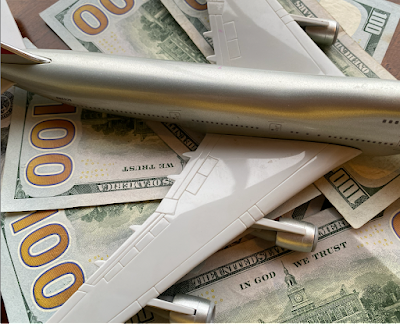 What is Your Price?

Do you Change Your Values Based Upon the Price Tag?

In Flight to Success, be the Captain of your Life I discussed the need to establish a safety line before you are confronted with a situation that results in a decision that was justified in the moment due to external pressures. Our safety standards must be engraved in cement, because a line in the sand is easily moved. It can even disappear with a light wind, the flow of the ocean, or a stack of hundred dollar bills. It's important to have a plan of action before you are faced with an ethical dilemma. It's important to know who you are, set your standards, and don't waiver.

Over the previous seven years I have witnessed deception, deceit, federal violations, and people doing the most horrific and illegal things for money. I am certain ego and power had something to do with this behavior, but the financial reward cannot be overlooked.

Yesterday I received an honor from the Giraffe's Hero Project for sticking my neck out. This highlighted my thoughts on what we do for money, but also what we would not do to avoid losing it.

I would have been the person hiding Jewish people during the Holocaust. I would have been running the Underground Railroad. I challenged the bullies in the schoolyard who were picking on the little kids. I would be the first person to intervene if someone was being raped, and not hesitate jumping into a river to save a drowning person. While working for Tower Air, my first instinct and step was toward the aftermath a screeching of tires, a car hitting a body that flew into the air like a ragdoll. My captain grabbed the back of my shirt to stop me and said, "He's gone. There is nothing you can do."

What I am saying is there is no amount of money for me to look the other way, don't help someone, or worse yet-- harm them.

What are your standards?

I've been watching the old series Ozark. The best thing about waiting years to start a series is that you can watch the episodes sequentially and see the cause and effect of the behaviors in a compressed time. If you've watched that series you should remember that the very first decision that set the course of action in motion, was simply a justification in response to the amount of money Marty and Wendy would receive and their perceived need.

When an entire airline culture believes it's okay to justify wrongdoings for money, this becomes normalized deviance. This is when airline safety is challenged. The airline industry needs each individual. working within the system to do what is right. Don't look the other way. Stand beside those who come forward to do the right thing. Don't accept financial enticement to fly an additional trip that pushes you over your limit of fatigue. If you are feeling anxious, or stressed about something, use your sick leave and stay home. Put your oxygen mask on first. Make those decisions as to how you'll deal with your emergency or crisis before it actually happens.