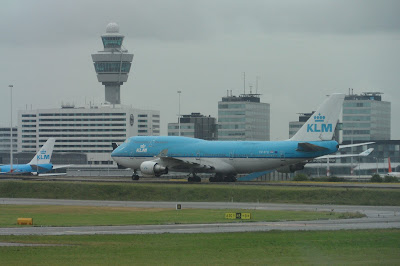 Today was an example of never say never---

Something happened on the flight over that has never happened before.
Not since I've been on the A330... 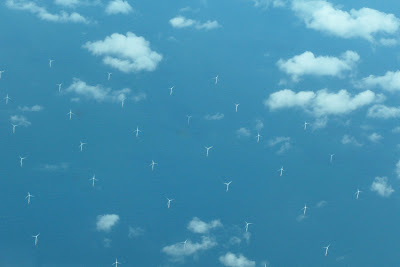 I got the takeoff!
I got the landing!
I got the middle break!
My captain today has officially set the bar very high. We also had a bit of fun arriving into Atlanta, too. The other first officer said, "they never slam dunk you in here." Never say never all over again. With all arriving aircraft dodging thunderstorms, we were kept high. A runway change upon our arrival, a PRM approach and a little surprise of a ten knot tailwind on landing, we brought her in to finish another successful flight. 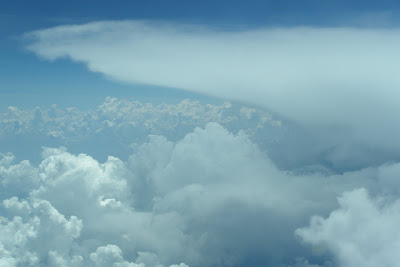 We had a great crew up front and in the back, too. If you have a chance you must take a Delta flight with Atlanta based flight attendants. You'll be in for a treat. These ladies and gentlemen know how to take care of their passengers... and their crew.

Oh, and I just realized that June is the 1 year anniversary since I first came on the Airbus. I'm thinking an anniversary celebration is in order.