There were many people who performed an incredible feat on our December 5th Fly It Forward  event. We flew 173 women and girls in "one day" at Renton Airport. Smiles, laughter, tears and inspiration soared. And then--- Lesley, our neighbor to the North, decided she didn't want to lose the "Most Female Friendly Airport In The World" award.

A couple days ago she hosted another event and flew over another 100 women, bringing their total up to 262. Congratulations Lesley. Oshawa, Canada is in first place.

Renton is currently at 182. And holds the most Female Friendly Airport in the "U.S." Despite if we regain our title or not, we did create miracles. 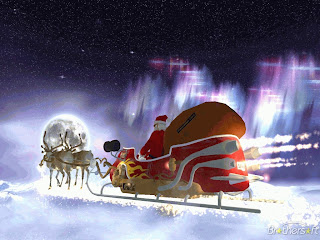 Oh yeah, I've met many Santa's in the last few weeks. Peter, Doug, Austin, Wes, Shad, Jay, Glen, Dick, a couple Toms, Ryan, Charlie, and Mark. Then the Christmas Angels, oh my--- Kathy, Debbie, Jean, Bonnie, Anne, Bobbie, Emily, Amanda, and Diana, to name a few. They've all been making dreams come true. And now, in a little town in Boeing country, the elves are hard at work, and while....


A Northern wind is blowing,
The rain she does pour
A Christmas Miracle is brewing,
Something magical is in store
Never doubt the power of imagination and the magic of belief 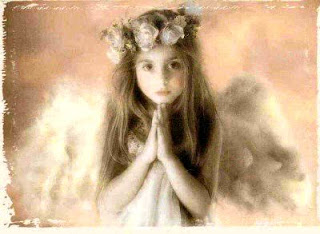 Enjoy the Journey~
... And Believe!
Want a free flight in Renton this year? Email me! Karlene.Petitt@gmail.com


Karlene
Posted by Karlene Petitt at 7:45 AM