Where Is My Plane?

With the search to buy a plane, I thought it would be nostalgic to find my plane. I searched the N-number... N40386... and found its home. Oshkosh of all places!

Tom Weigt, president of Basler Turbo Conversions, LLC, owns my plane. I contacted Tom, introduced myself and asked him if I could buy back my plane. 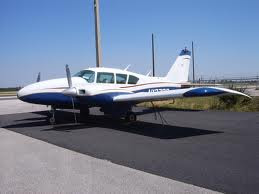 This was his reply:

I have some good news and some not so good for you. The good news is that N40386 was remanufactured into one of our new turbines in 2000.

It was used initially to flight test our fire retardand drop system and soon after that spent 3 years with the USAF Special Operations group at Hurlrburt Field in Florida. Following the USAF tour it was sold to the group Antarctic Logistics, a group that carry people and goods around Antarctica for a 14 nation consortium. It's still doing that today.

So now for the not so good news for you. It's obviously not for sale, and even if it was, it would bring about $4 million, probably a little more than you want to spend. I've attached some photos of it's life as a turbine that will have to suffice for now.

Thanks for asking and good luck to you.........regards.
Tom Weigt

$4 Million Dollars?
For an
AZTEC!

I opened the photos and soon learned why
my Aztec is now worth $4 million. 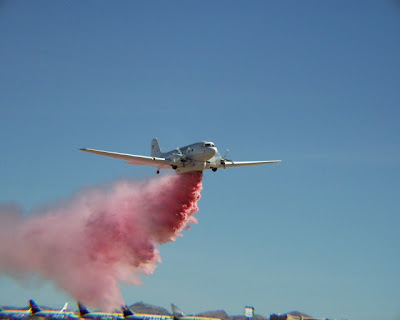 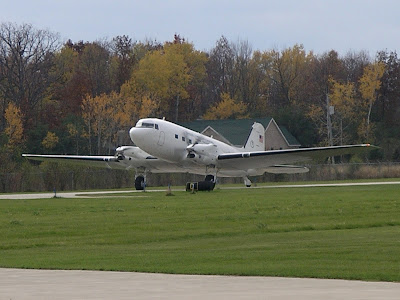 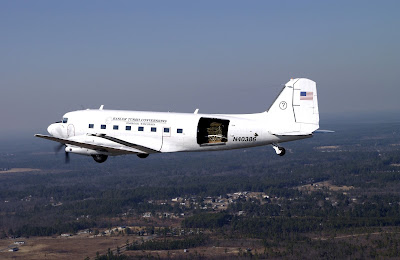 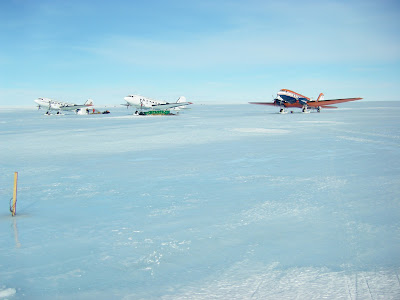 I wrote to Tom and said, "I think my plane had a sex change, as it started life as an Aztec."

He responded with, "I think it's on steroids."

Either way... my plane is still missing.

Now the next question... What airplane should I buy?

I would like 6 seats to carry family. I need a high useful payload to carry books. I would like de-icing, for the occasions in the Pacific Northwest that I need to clear the mountains. The multi-engine would be nice to help future pilots build multi-engine time. And this plane is going to be the star in my children's series. Painted just like the plane in my book... she will fly Aviation Joy to all the children of the US. What do you think I should buy?