Aviation in the USA

What will your Aviation future bring? 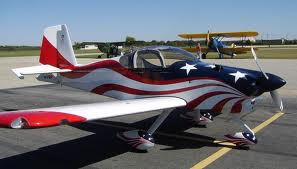 In honor of the 4th of July this week, Blogging In Formation is all about the future of Aviation in the USA. But so close to the 4th of July I drifted on course to the independence and freedom of our country. Today is about the opportunities we have in America that we sometimes take for granted.

Aviation is a gift.

I decided to shift the discussion from what the future is, to what we have in the US.  Sometimes when we take something for granted, it goes away. We also can see a pattern of where we could end up one day. There is no time like today to make a difference, pay attention to and love what you have.

We are the Aviation Nation. Our roots run deep in the sky as the love of flight grew with the American dream. We spread our wings. We flew our colors. And like all things we love, sometimes we forget how special they are.

I’ve had the opportunity to meet several aviators from around the world who have come to the US to train, or have dreamed about it. So I had to ask them why we have it so good. 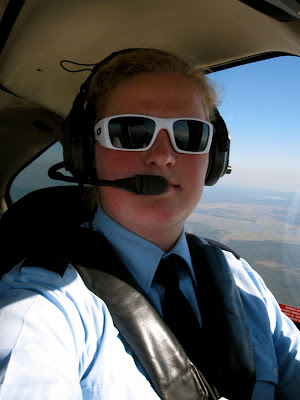 Cecilie tells me that a C172 in Norway costs $300 per hour, verses $100 in the US. Did you know that in Norway, not only do you pay for your 1st class medical but they get a bill from the Civil Aviation Authority (The FAA of Europe) annually. They pay to reinstate their license! We don’t.
In Norway they have to apply for slot times and landing fees. Imagine the expense of doing touch and goes during training.

Cecilie says, “The US is the ultimate General Aviation country. It is organized in a way that I think attracts foreign pilots to fly there.” 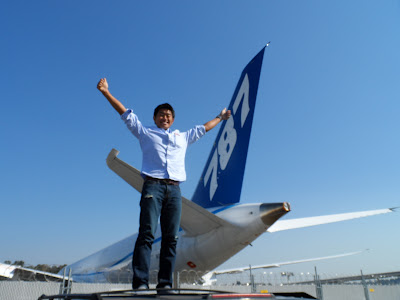 Tells me that in the US the airspace is not as congested, which eliminates the frustration for the students. Renting a Cessna 150 in Japan costs $400 per hour! In the US there are more areas to land in the event of an emergency—In Japan the cities are vast and landing on a skyscraper would not be a good option.

Jun says, “In Japan, flying is a hobby for the rich. I haven't felt this way when I was trained in USA. So this means USA provides more freedoms to the people…. I won't give up chasing my dream to be a pilot.”


Ryan Lock from the UK 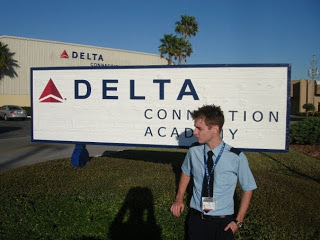 Tells me the benefit of training in the US that it’s significantly cheaper than in Europe. This appears to be a central theme. Speaking of cost, we do have areas of exceptional weather all year around. We have flight schools in the sunniest states of the USA…Florida, Arizona etc, and training can be conducted year round. He say’s, “Training expense would be reduced by a quarter of the average duration per pilots' license…. Remember, in this industry time is money.”

Ryan further states, “International students are required to leave the country once they have gained anything up to and including CFI/CFII --yes, I worked out that there is going to be a pilot shortage in the US in the coming few years! The GA community is aware of this and it is believed that the FAA are too, but try taking an issue like this to congress when they have so called other 'more important' issues to deal with and it will be laughed at.” 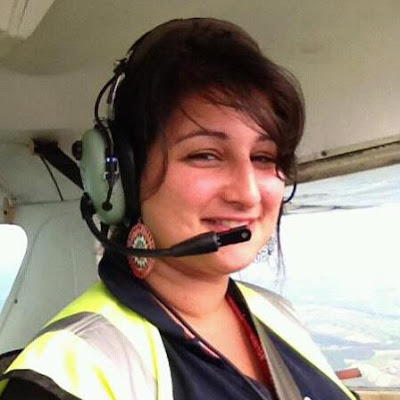 She had dreamed from childhood to be a pilot, but in Iran as a woman it was impossible without the right connection, like a father who was a pilot. And to her knowledge those who got through their lessons with a connection, weren't allowed to fly. Mona moved to the UK and tells me that they allow her to fly, but once again…she is flying in Europe where the expense is extremely high. 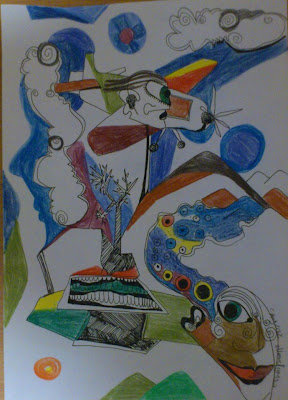 Mona is an Artist too. 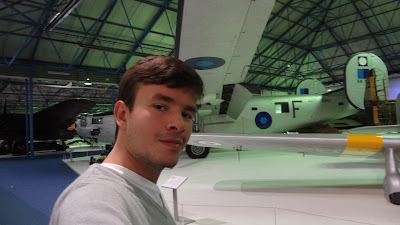 Alex tells me there are two main elements lacking in the Brazilian aviation industry—education and infrastructure.

Only a few airports are equipped with ILS CAT-III, terminals are old and poorly built, and their airspace is not fully operational with ‘silent zones ‘ over the Amazon area. Alex tells me they have landing strips across the country, but they aren’t equipped with basic aircraft communication. They also lack universities that offer undergraduate courses in aviation.

What does Alex think of Aviation in the US?

“In the United States, the situation is completely different. Education is strong in the field. There are numerous high quality flight training facilities across the country capable of training proficient pilots, a great number of universities offering degrees in different aviation segments, all at a national level. Infrastructure was also invested wisely and we see large hubs, medium hubs, small hubs and simple landing strips fully equipped with systems corresponded to their category. The Federal Aviation Administration (FAA) works in a Federal basis (as the name suggests) – fully functional and flexible enough to correspond to the demand with low numbers on reported corruption cases.”
We have it great in the USA and I feel very fortunate to live in America with the ability to travel the world. Sometimes when we think we have it tough, but we must step back and realize that we are living in the land of opportunity....and are very lucky. This is something we must not take for granted. And think of the future.


Everyone must become involved to keep Aviation alive.

Dan at Airplanista shared a powerful post with statistics of what is happening in General Aviation.
Andrew at Smart Flight Training highlighted technology with some powerful solutions for Aviation.
Brent at IFlyBlog identifies the crossroads to aviation and how to keep it alive by flying it forward.


The real question is... where will you go?

We have it great. But what can we do, to
help the future of Aviation in the USA?
Have a safe and  Happy Holiday!