Flying is a discipline-oriented vocation. On the surface, that statement is obvious. Of course, you’re not going to mess around and will always do the right thing when it comes to flying. No, you won’t just make it up as you go along simply because you feel like it. You will most likely follow the training you were given way back on day one. Even if you are very experienced, you likely still do what your initial instructor taught you way back when. Sure, things have changed over the years, but you probably still depend on the habits built when you first learned to fly. Today’s question is: What if there were more? After all the basic training and good habit patterns, what if there were a better way to approach flying other than simply doing what you are told and how you always did it?

That’s not the way aviation is. It’s not open to breaking rules and carrying on. If you’ve ever worked in a large aviation organization with many pilots, you may have firsthand experience of a system that actively discourages creativity or conducting procedures beyond the norm. I certainly have had this experience, having been trained in the military. 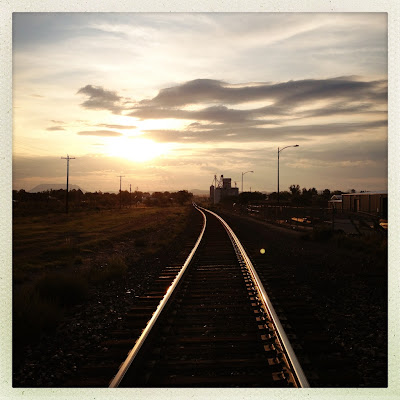 In pilot training, I noticed something right away: success in military training does not necessarily dependent on previous civilian flying experience. Our class had its share of guys who had lots of non-military flying. While none of them washed out of training, none really excelled. Talking with other folks, there seemed to be anecdotal evidence you might be a bit hampered by having a robust civilian flying experience prior to military training. Why is that? Since we are all creatures of habit, having to build a new habit in military training is just one more thing to overcome. Guys with no background were an open book, ready to soak up whatever the USAF threw at them. In the military, especially in basic training, there was only one way of doing things - the military way. Other techniques were wrong and were not open to debate. As bad as that might sound, there’s a reason.

The military does a fantastic and consistent job training folks from all walks of life and diverse backgrounds to perform very complicated activities, such as piloting an aircraft. Learning to be pilot, then learning to be a combat aviator, are very substantial affairs. After decades of tweaking the training, the military has built a pretty good assembly line process for turning out its pilots. Please understand: the quality of the pilot, the product of this training, is consistent, highly regarded, and effective. What’s not to like? Sometimes that pilot is not very adaptable.

Today’s flying environment is extremely dynamic. New technologies are constantly introduced, promoting improved capabilities. A couple of weeks ago, I mentioned how much information flow has changed in the cockpit. Where I used to have only my radio to increase my situational awareness of the weather ahead, I now have technologies that beam the same information into the cockpit that I used to only get sitting in the comfort of my office. Compared to 10 or 20 years ago, it’s truly an information revolution. And, it looks like this type of innovation is accelerating.

The situation is awesome. We have the opportunity to do things with greater efficiency and with a higher level of safety. Better efficiency and increased safety are things any grumpy Chief of Operations can get behind, right? So, why don’t they? 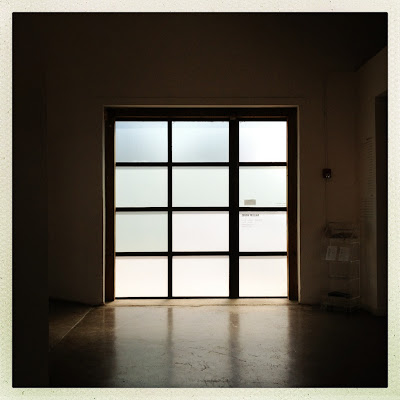 This is a challenge for the military. In a system in which each highly trained pilot reliably follows the same procedures, asking those pilots to innovate and improve with the latest and greatest technologies is difficult at best. People who aren’t used to doing new and different find it difficult to embrace new and different. In my particular operational community, active creativity in tactics and procedures were actively discouraged. Everyone needed to be on the same sheet of music to accomplish the mission. Accolades were usually given only to those who could do what was on those sheets of music better and with more efficiency.

There’s a problem with this when you’re operating at a high skill level. When asked, “what do you want out of this new technology?” I have heard experienced and well-regarded operational aviators say, “We want what we had before, except better.” “Same but better” is a really hard design criteria when trying to implement potentially transformational technologies. If these experienced, highly regarded aviators had a healthy dose of new and different in their background, we would probably have better design criteria.

Aviation is full of stories about transformational technologies, operational procedures, tactics, and strategies introduced by visionaries. These visionaries could see a future unconstrained by “do it like we’ve always done it.” Billy Mitchell, John Boyd, Howard Hughes, Juan Trippe, Bill Allen, the Rutan brothers - and there are many more - were all legendary aviation visionaries. None of them would let the aviation mantra “Do it the same every time” stand in the way of revolutionizing aviation.

I am a huge believer in the creative process. I try to embrace new and different as often as possible. Even in the military Test Pilot Schools, a pillar of training is exposure to as many different aircraft as possible. Greater exposure offers the budding test pilot increased perspective down the road when doing his job. I flew almost 40 different types of aircraft during my year at TPS. Even my 1.5 hours of Stearman tail-dragger time, has proved valuable in my military test pilot career.

As much as I’m a believer in the creative process and substantial exposure to new and different, I do not promote this with newbies. What they need when learning to fly is a strong foundation in the basics. This means doing things the same way every time. It may also mean not being allowed to go off script while still inexperienced. Why? Because their skill-bag isn’t big enough to deal with potential problems when trying new and different. For example, during World War II the Army Air Corps lost as many people to training accidents as they lost in combat. This has flipped completely upside down to today. Training accidents are very rare nowadays and most likely due to better equipment, better instructors, a better syllabus, and better rules. While we may have lost an indefinable quality with today’s pilots because of this consistent and well defined training, I would not want to turn back the clock.

Once you have the basics, once you have a full skill-bag, then new and different is completely appropriate. In fact, I highly encourage it. It’ll make you a better aviator. It also might help those around you.