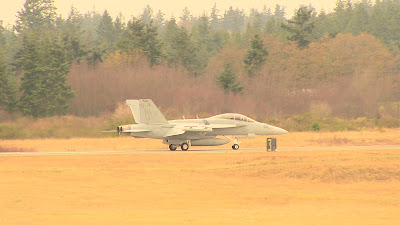 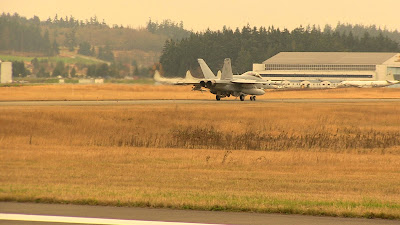 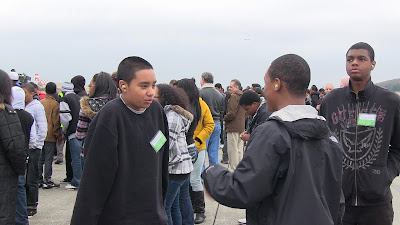 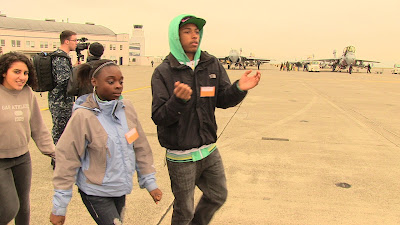 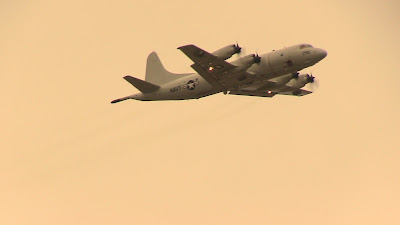 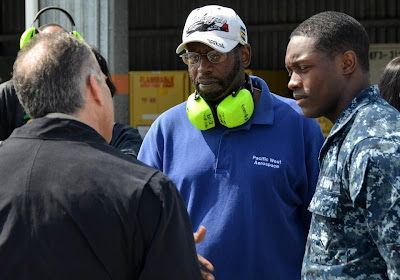 An extremely powerful day for the students! 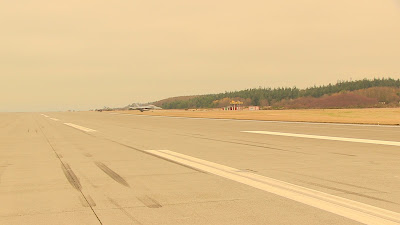 Enjoy they Journey
Karlene
Posted by Karlene Petitt at 12:00 AM