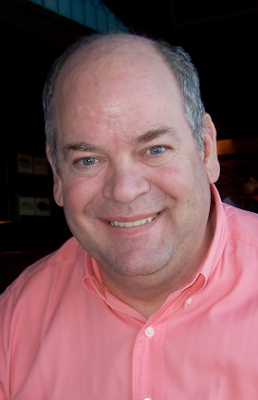 Johnny D. Summers, Ph.D.
Johnny Summers is a professional airline pilot. But he's more than a pilot, he's a pilot giving back to his aviation community. It doesn't matter what aviation event you attend in the Seattle area, Johnny has a way of being there. Where's Waldo has turned into Where's Johnny?
He's got 13,000 hours of flight time.  As FAA designated pilot examiner he administers tests for ASEL Private, Instrument, Commercial, Military competency, foreign pilot conversion, Canadian conversion, CFI, and CFII certificates.
Johnny began  his flying career as a US Army helicopter pilot. But after completing his degree, he transferred to the US Air Force and flew KC-135s refueling the SR-71 and then the F-117. 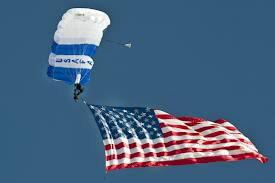 He piloted the US Air Force Academy’s Wings of Blue competition parachute team, and was an instructor pilot at the Academy’s Flight Screening Program. Johnny spent three years as an Assistant Professor of Aerospace Studies at Texas Christian University where he was recognized for his teaching skills. 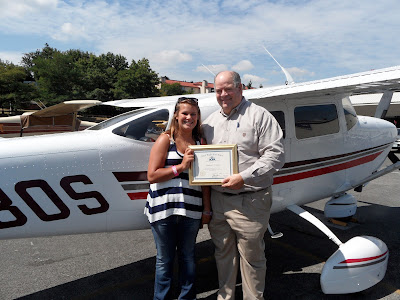 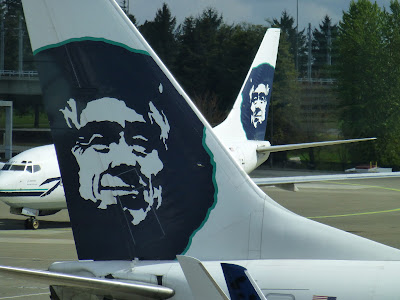 Academically, Dr. Summers is an Assistant Professor for Embry Riddle Aeronautical University. He earned a Ph.D. in Business Administration and a Master’s Degree in Public Administration. His graduate and post graduate studies focused on aviation and airport management, airport construction, and finance. Johnny’s bachelor’s degree is in Professional Aeronautics with a concentration in Aviation Safety. Finally, Johnny has an Associate’s Degree from Fort Steilacoom Community College (now Peirce College). 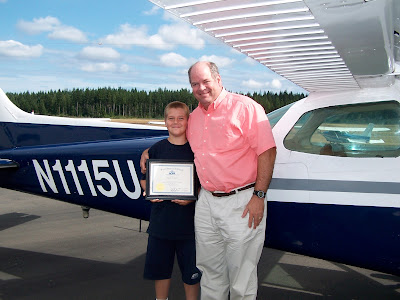 Johnny and his family make their home in Buckley, Washington, USA, and all the photos of the kids and planes, are his grandchildren after he gave them their first flight. 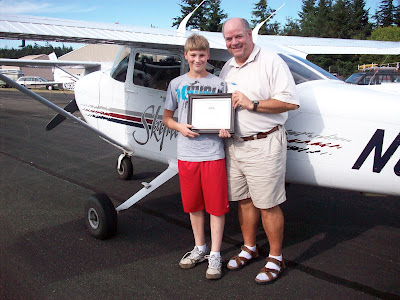 If you would like to meet Johnny in person, you can find him at the Seattle Museum of Flight conducting a Safety Seminar on behalf of Angel Flight West. Click on the Angel Flight Link and you can learn when he'll be there next. If you have any questions for Johnny, please leave them below.

Johnny, on behalf of all your fans, students, friends, family, aviation enthusiasts, and passengers... we all THANK YOU for the incredible gift you give to the aviation community, to safety, and to life. You're awesome and we appreciate all you do. Keep up the great work!

Please leave Johnny a question,
or comment, or just say hello.
One day, he may end up in your flight deck.

Enjoy the Journey! And have a great weekend.
XO Karlene
Posted by Karlene Petitt at 12:00 AM