T.H.ursdays with Tom Hill are interrupted today by his being on a 10-day trip. He is camping on his bike in a very remote area. He will be traveling toward Flagstaff, and Yellowstone NP.  Tom will return next week with wonderful stories and more great photos.

Today... I am sharing a story a blog reader had sent me. I am curious from instructors, and students alike, what do you think of the Altoid training? 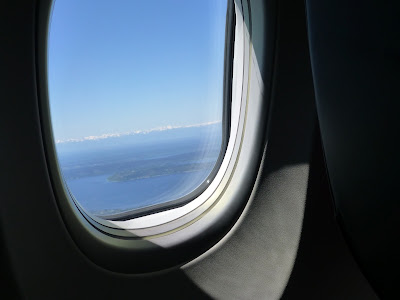 "Sometimes with new students, I would take a prescription bottle filled with small Altoids, and tell them I had a heart condition. These were Nitroglycerin pills, and if they made me nervous, I would take them in flight.

As soon as they rotated, I would pour the whole bottle in my mouth, and once we got to 3-4,000 ft AGL, I would act like I passed out, and start to press the right rudder.

When they started to panic, I'd come to recover the plane, and say, "Just messing with you. You're doing fine."

Good times. They would be back the next day hungry for more." 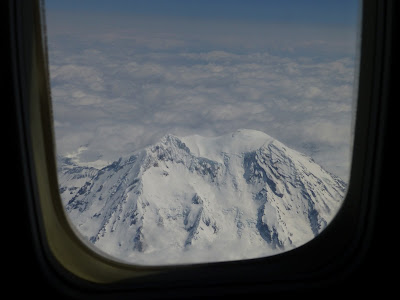 While this appears unorthodox, there was a time when we did unusual attitude training. One pilot would close his eyes, and the other pilot would put the plane in an unusual attitude. The pilot flying would open his eyes, digest what he saw, and fix it. Not quite like instilling fear that your instructor died...but we did have to recover. And yet in hindsight, I did have a captain fake death on his landing in a 747 and I had to take over the plane. This was during my 747 type rating in the simulator.

Funny story interruption ... Recently a friend had told me of a time he had been in the simulator doing this type of unusual attitude training. One pilot closed his eyes, the other pilot pulled, yanked and banked, dove and added rudder. Then the instructor said, "Go ahead and recover." The pilot who'd had his eyes closed began working the controls, but to no success. They were going in.

The other pilot looked at him. Squinted. And then said, "Hey dude. Open your eyes."

Truth is stranger (and often funnier) than fiction. 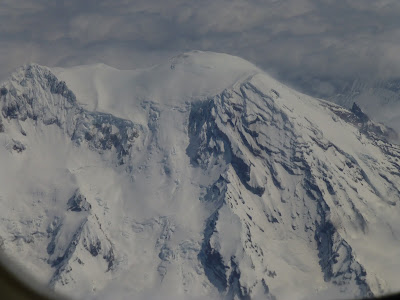 The reality is, the FAA is now encouraging airlines to include a module in training with a "startle" factor involved. Startle the pilots and see how they react. The final report from AF447 referred commented that the startle effect and the emotional shock at the autopilot disconnection may have been an attributing factor in the pilot's inability for a proper reaction.

I am not sure if this startle factor was relevant in this case. We train pilots daily how to deal with emergencies. If you can say one thing about pilots who leave the school house, they don't crumble in the face of their plane having a hiccup. Nobody ever plans to get a V1 engine failure on takeoff. That would be startling. But pilots handle that successfully, even when it is a surprise. We are trained to respond and take action, the pilots who can't handle the surprise, are normally weeded out before they get to the line. 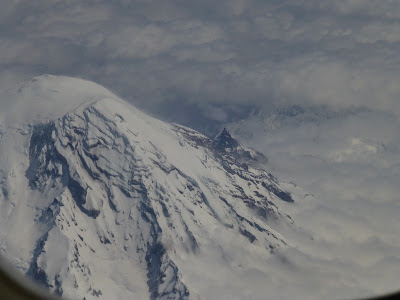 The real question is... why and when did we stop giving 'unusual attitudes' during simulator training? Perhaps that was all that was necessary for the pilot monitoring in AF447 to be able to figure out what was happening to the plane.

Instructors...what are you doing, if anything, to prepare your students for the unexpected?

Students...how far can your instructor go before he/she crosses the line with the startle factor?

For another great read on this same subject, check out The Startle Effect.