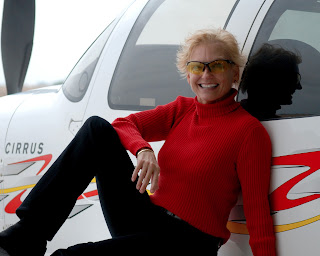 The Air Race Classic is a mere five weeks away! And today we get to meet yet another fabulous racer... Dianna Stranger. June 18 she will be departing Pasco Washington with her copilot, Joyce Fowler Wilson, in attempt to take home the trophy! 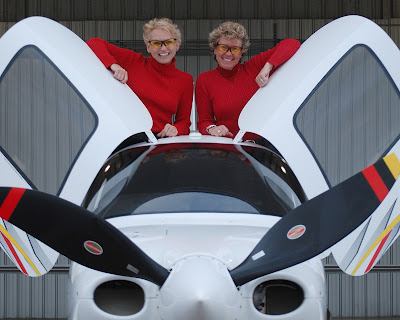 Dianna is a woman of many talents, and no stranger to creativity and problem solving. There are many reasons why people begin to fly. And I thought my story was unique. But today Dianna Stanger tops the list of the most creative reason for dancing in the sky.

Please enjoy this amazing woman's story.
She truly inspires us to believe
The sky is not the limit!

In 1992 my husband and I decided to live on a remote island in the Abaco’s. As the cook in the house the hardest part was transporting eggs by boat to the house and hoping to have some that did not break! It was so frustrating that my husband and I decided the only alternative was to get it there by helicopter and that is why I became a pilot-because I like my eggs whole. 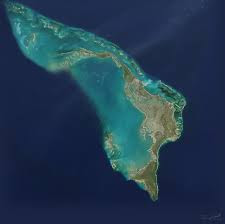 I learned to fly a Robinson R-22 in 1994 and would take that little helicopter down the entire Eastern Seaboard from Connecticut to Florida then over the the Bahamas. Soon it was obvious that two seats were not enough for what this woman wanted to transport and so I learned how to fly fixed wing. My first plane was a Bonanza A-36 and that same year I traded in the R-22 for an R-44 with floats. The Bonanza was fantastic it would transport the meat and materials we would stock up on in Florida and then we would cart it to our home on the R-44 from the mainland. 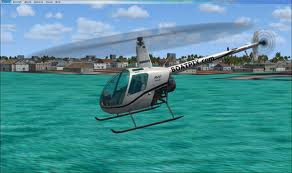 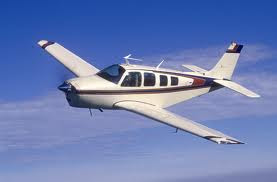 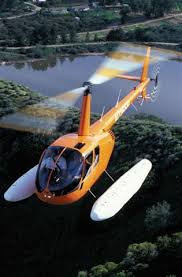 
As things progressed I transitioned to a JetRanger then an Agusta A109 helicopter. After a hurricane claimed our home we made the move to the Gulf coast of Texas. It was then that I transitioned to the Pilatus PC-12 and loved a prop jet! The PC-12 was like upgrading to a airliner compared to the Bonanza! I became a pilot for Angel Flight and started flying patients as a way to maintain currency and help out those in need. The Agusta gave way to the smaller Eurocopter that I fly today. Somehow the Aviatrix in me evolved and I became totally enamored with the skies. 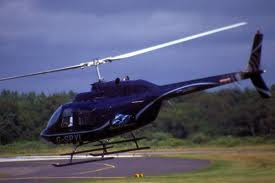 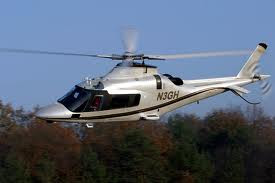 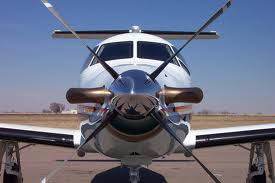 
My interests became totally committed to my flying and anything involved with aviation. Today I cannot believe what a rewarding part of my life it is. I am the manager of the local airport, Calhoun County (PKV) and also run the local FBO and Cessna Pilot Center in my community. When another flying school in our area became available I purchased it and now have a second flight school at Victoria (VCT) Texas. While not working on the school I get to fly some of the other little toys I have learned to love. 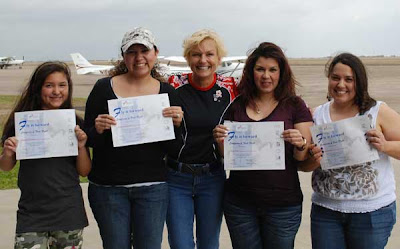 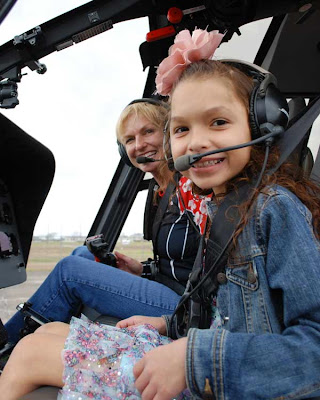 The PC-12 gave way to the Hawker Beechcraft Premier 1A that I currently fly. My first type rating!! I love the speed and higher altitude and try and fly whenever I can. In addition, I have restored my grandfather’s biplane, a 1942 Waco UPF-7 that I have learned to do a minimum amount of impressive aerobatics in. 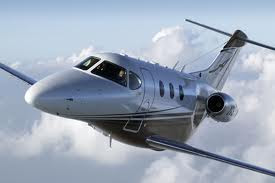 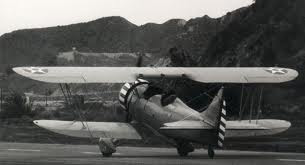 1942 Waco UPF-7
Flying has truly made me a different person. There is a certain amount of aggressive behavior, attitude and need to share the love side of it that has become a new facet of my personality. Clear air, clear head and a great ride can’t be beat on any day when you are a pilot and I am so very thankful that I am one of the very lucky ones that get to enjoy it. 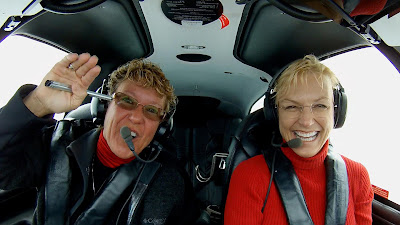 Note: The photos of the super cool planes that Joyce is not sitting in, or on, are not the actual aircraft she owns or has flown. I just had to show photos of what fun aircraft this talented woman has flow, or is flying.

Join Team XXtreme Aviatrixx
on their Facebook Page!
Please wish Dianna and Joyce the best of luck in the race. This week is all about drew us to the sky. I think saving your eggs is as good as any reason.

Best of luck to you Dianna. I know that you and Joyce will have a successful race. You ladies are an inspiration to all!

Why did you learn to fly?
Blogging in Formation
Sharing their stories too!