Pilots, once considered Gods carrying metal through the skies, dodging thunderstorms that bloomed in their paths as they chained smoked across the country, are now to be viewed as mere mortals. Today those that smoke are the minority. We have technology that helps us to avoid the worst of the storms. And air travel safer than ever. But the truth is, our pilots have to be better than ever. There are always reminders that we have work to do, and to never quit being our very best. Every once in awhile that perfect storm hits. 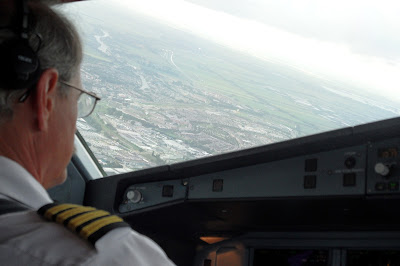 Friday Flyers is dedicated to the good people of the aviation industry—Those pilots who dance in the sky for fun, mechanics, ATC, FAA, flight attendants and airline pilots… past, present and future. To all the leaders of the industry, and the men and women who inspire us to be our best, and dream the dreams to reach for stars… this day is yours. 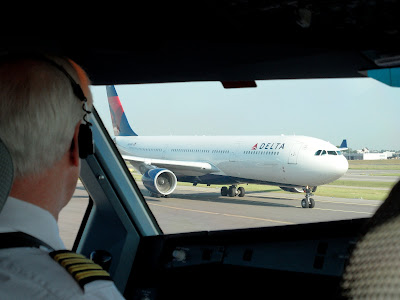 Today I am honoring all airline pilots who take their jobs seriously. Who maintain their health, keep their heads in the books, and fly their planes as if their family were their passengers. Because despite the greatest effort we will always be reminded we can do better.

In memory of the lives lost, but never forgotten—May 31, 2009, AF447 fell 38,000 feet from the sky, slamming into the Atlantic Ocean killing all 228 souls on board. Two years later they pulled the black box from the watery grave, and brought with it the answer as to why this happened. But the shocking truth that was pulled from the ocean was nothing we could have expected. 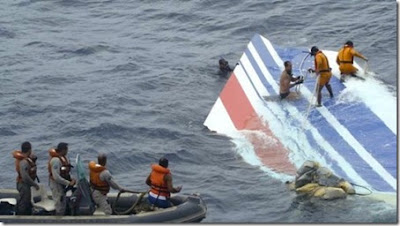 Speculation, sorrow, confusion and fear emitted from the recordings that were trickled into the media during those early days. I had written a post on that accident that went viral. What happened with that post? I was asked to remove it from my blog and a letter was placed into my file. Nobody wanted to believe the truth. But what transpired from this event was a greater need to understand, and learn from this horrid accident so something like this would never happen again. 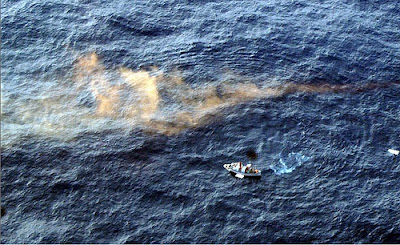 I figured out how to do that. It’s called true in fiction. The events of this story inspired me to write a different sequel for Flight For Control than I had originally outlined. Flight For Safety will be on the market this summer, 2013, as will a non-fiction book Understanding AF447, What really Happened and Why.

The first book I wrote, the other I have had the honor to help edit. And Captain Palmer, the author of Understanding AF447, edited the flying scenes in my novel. Writing is another team event. 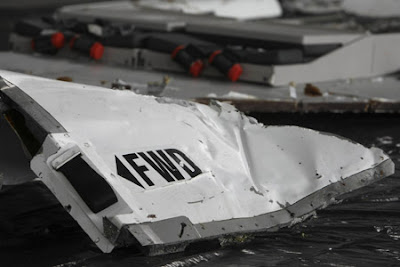 Bill Palmer, captain and check airman on the A330, wrote the systems manuals on the A330 for Northwest Airlines, and produced a great deal of training material on the A320. He was also my instructor during my A330 checkout, and has been a lifeline when questions arise with the Airbus. He knows the plane, and I encouraged him to write a book to demystify the details of this tragic event, and he did. It's exceptional. 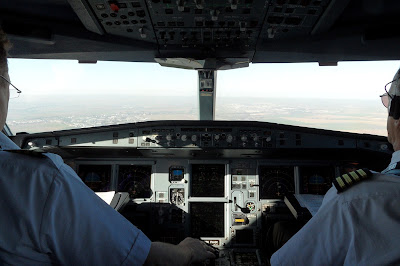 Understanding AF447, What really Happened and Why, is an amazing story that everyone should read to understand what really happened. Pilots will learn. The public will understand. And hopefully the family members will be able to rest that there is no cover-up, just sorrow for a tragic event.

While Bill’s book, Understanding AF447, What really Happened and Why, will tell us what happened in great detail, Flight For Safety will provoke questions and possible answers as to why this happened.

With life there is always a cause and effect.
Sometimes it leads to death.

While that letter for writing about AF447 two years ago will remain in my file for another year, Captain Palmer has been give permission to publish his book, and everyone is allowed to discuss this accident. Time heals... or maybe it provides space to understand. Yet I write fiction, with the intrigue of reality that moves my story forward. Answers will be revealed, and lessons learned from an accident that should not have happened. 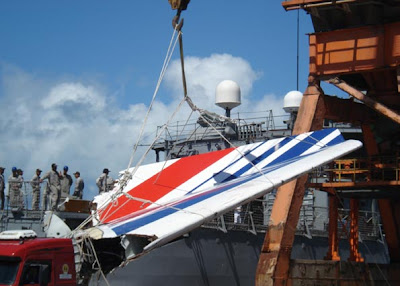 We have not forgotten AF447...
and will never forget the lessons learned.

For all of you who have A330 questions, follow Bill Palmer on twitter at @WFPalmer, and check out his blog at Trend Vector. We will both be shouting about the release of our books soon.

Bill has also set up a sign up list for those interested. Click HERE for more information. And remember to read Flight For Control before Flight For Safety is released. This is a story you'll want to start at the beginning.

Enjoy the Journey,
XO Karlene
Posted by Karlene Petitt at 12:00 AM