"I fly because I love the freedom, the challenge, and the thrill of soaring above the cities below." 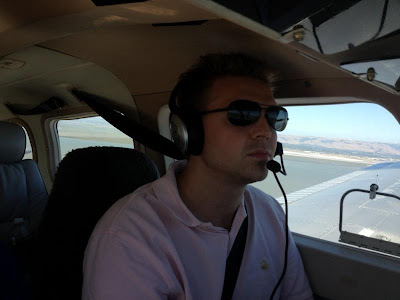 Last year, Derek Johnson was training for his private pilot's license out of San Carlos, CA and he was hit by a brilliant idea. What began as an irritant with Mother Nature, turned into inspiration to get creative. He developed an application that every pilot will want.

"San Carlos is notorious for its crosswinds, as well as Bay Area marine layer. With the airport 45 minutes from home and lessons in the morning, I grew tired of waking up early and spending time calculating if crosswinds were within my personal minimums, and if the cloud layer was acceptable. I knew there had to be a better way. 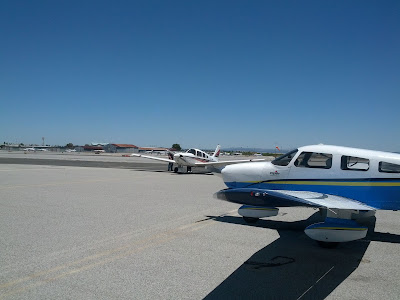 As a mobile (iOS, Android and BlackBerry) developer, I set out to create the best aviation weather app available. Over time, the app has developed into just that. Now, when I wake up, I simply open Takeoff and it will show me all the airports I care about (nearby, favorites, along a route, etc.) and color code them to let me know if the weather there is something I want to fly in. 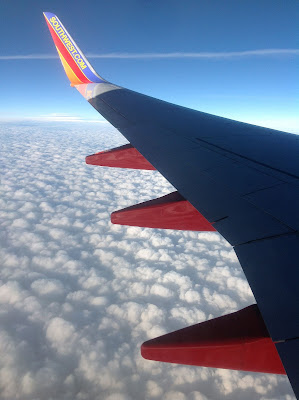 Cool weather patterns from the sky

On top of that, it provides everything from NOTAMs to Winds Aloft to help me make better decisions. We also recently added in a Weather Graphics page with hundreds of up-to-date weather graphics across the globe. We use it daily in our flying, and hope you will too!" 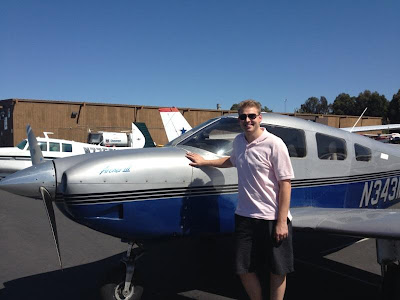 Derek and his Piper Archer III

Derek has been flying for 2 years, and has his Private Pilot's License. His application is called Takeoff Aviation Weather, and is available on the iPad, iPhone and Android phones and tablets. 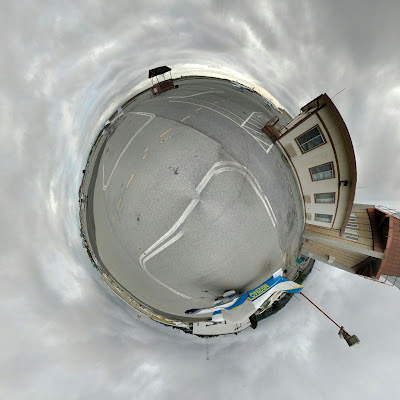 Cool phone shot before a flight in San Carlos

You can learn more about it by clicking: Takeoff Aviation Weather The site contains information, as well as tutorial videos to see the application in action. Oh... and best yet... the app works for International Airports too.

Derek interviewed a pilot who has used the application. Leave Derek a comment, or questions below, and check out the interview on YouTube by clicking HERE.