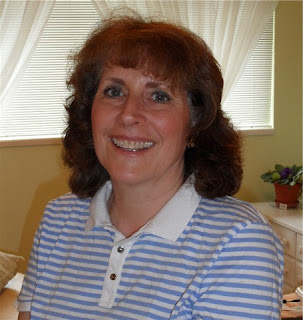 When Jean was 16 years old, Air Force Dad taught her how to fly a Cessna 172, and a pilot was born. Unfortunately back then, timing was everything. Actually timing continues to be everything, but at that time women weren’t allowed to fly in the military.


With no option to fly in the service, Jean headed into the medical field. Three years in Nursing College, followed by graduation in 1975, Jean found herself working in the operating room at St. Joseph Hospital. While working, she continued her education and one year later finished a 4 year degree in biology at University of Puget Sound.

Jean realized that nursing wasn’t for her. She wanted to fly, but options were still limited and she did not want to be a ‘token’ woman pilot at the airlines. Great news! 1976 the Air force announced they were going to allow women to fly! She applied, they accepted, and in 1979 Jean joined the Air Force reserves… apparently the best duty an Air Force pilot can have! 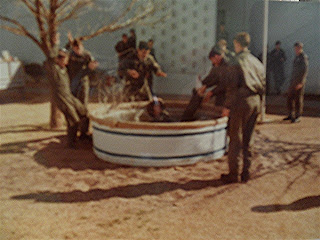 1979 Jean soloed in the T37 and, as with most solo traditions, she was appropriately dunked. And October 1980 she graduated flight school. 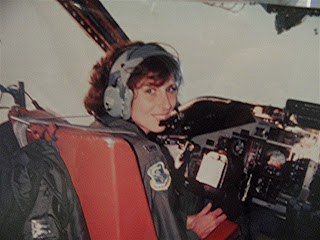 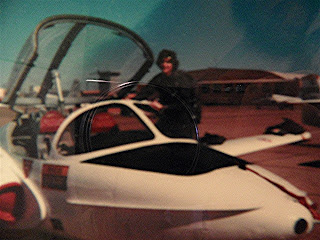 She flew both a T37 and T38 in the Air force. The great thing about reserves in the Air Force is that she could also work for the airlines at the same time, and decided to venture that route carrying her military experience with her. 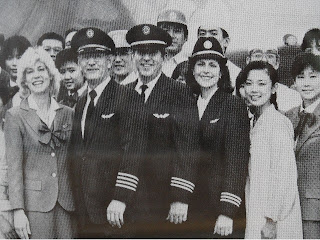 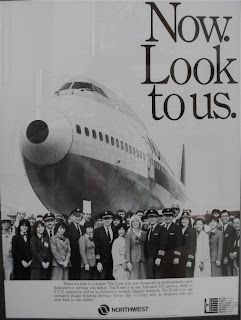 She was only a 727 Second Officer for 6 months! Somebody had placed a paper on Jean’s table and they told her that was a ‘dream’ sheet. And dream she did. The wonderful thing about dreams is they often come true. She bid and received a Second Officer position on the Boeing 747 in Seattle! And there she stayed… in Seattle… flying the 747 in all positions until they closed the Seattle base. 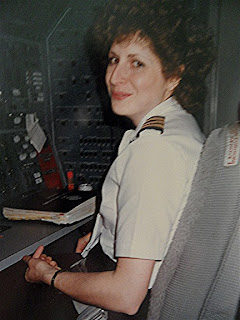 747 Second Officer
After Seattle closed, Jean commuted to Anchorage for four years. She finished her career in 2005 as a Boeing 747 Captain. She retired from the Airline early due to a family situation, but she hasn’t retired from life. 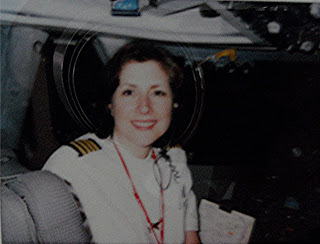 While I never had the opportunity to fly with Jean, she has recently become a huge part of my life. Since Jean's retirement she's found another passion… alternative medicine.   I was recently diagnosed with osteoporosis of the spine. The medical treatments, and associated side effects, were not an option for me… hardening of the bones, potential femur snapping, and crumbling of the jaw bone.  And Jean has stepped in to helped.
She studied as a nutritional therapy practitioner, continues ongoing education, and has been muscle testing for years. She is now advising me on my treatment through vitamin therapy. Muscle testing is the offset of Kinesiology…and a fascinating field. The body is an amazing thing, and given the right environment will heal itself.
Jean does not perform this treatment for payment, or as a profession. She studies alternative medicine as a passion and helps her friends and family in need. She is certainly helping me.
The challenges of women in aviation continue, and the stories from the early years would amaze you. But nothing has stopped Jean. She continues to learn and share her education with others. And word is…she is still taking to the sky; this weekend to help a pilot who is working towards an instructor's license.
An incredible lady who just keeps giving, Jean Jones is a Fabulous Flyer and then some!
If you you would like more information on the work she is doing, please email her at captmom@earthlink.net
Posted by Karlene Petitt at 6:38 AM