I think it’s pretty easy to discount possibility. We talk about dreaming big, setting large goals, making pithy statements like, “The journey of a thousand miles begins with one step.” But, when you point yourself into the wind and carefully consider what’s possible, it’s easy to flinch. “The path is too long.” “I don’t have enough money.” “There isn’t enough time.” “I’m not good enough.” Think of all the reasons you can’t make it. Write them down. Even if you have a million reasons not to take that first step, I’m sure there’s one more reason. I’m pointing this out to make an observation: It is always easier to say, “I can’t,” than it is to say, “I can.”

All of that sounds awesome in moviedom, but it also rings true with us somehow. I know it does for me. It rings true because it IS true. So often, we let doubt get in the way. Even though the desire is there, the doubt gets in the way. “I’ll try,” some may say. That's just another way of saying, “If this doesn't work out, I was right to doubt myself.”

I’ve never heard of a formal poll that asks what students of Test Pilot School dreamed of doing when they were kids. When I was five, I clearly remember telling my sister, who was seven at the time, that I wanted to be an astronaut. I have friends who were “that kid” who played spaceship with gigantic cardboard boxes. They had posters of airplanes and aviation heroes on their bedroom walls instead of pop stars. Getting to TPS is not a fly-by-night desire. It’s a goal built on years of dreams.

Aviation was always a part of my future. TPS only became a specific career goal when I was getting my engineering degree at the University of Michigan. While the likelihood of me attending TPS was pretty small back then, it became more of a real possibility with every milestone in my Air Force career. 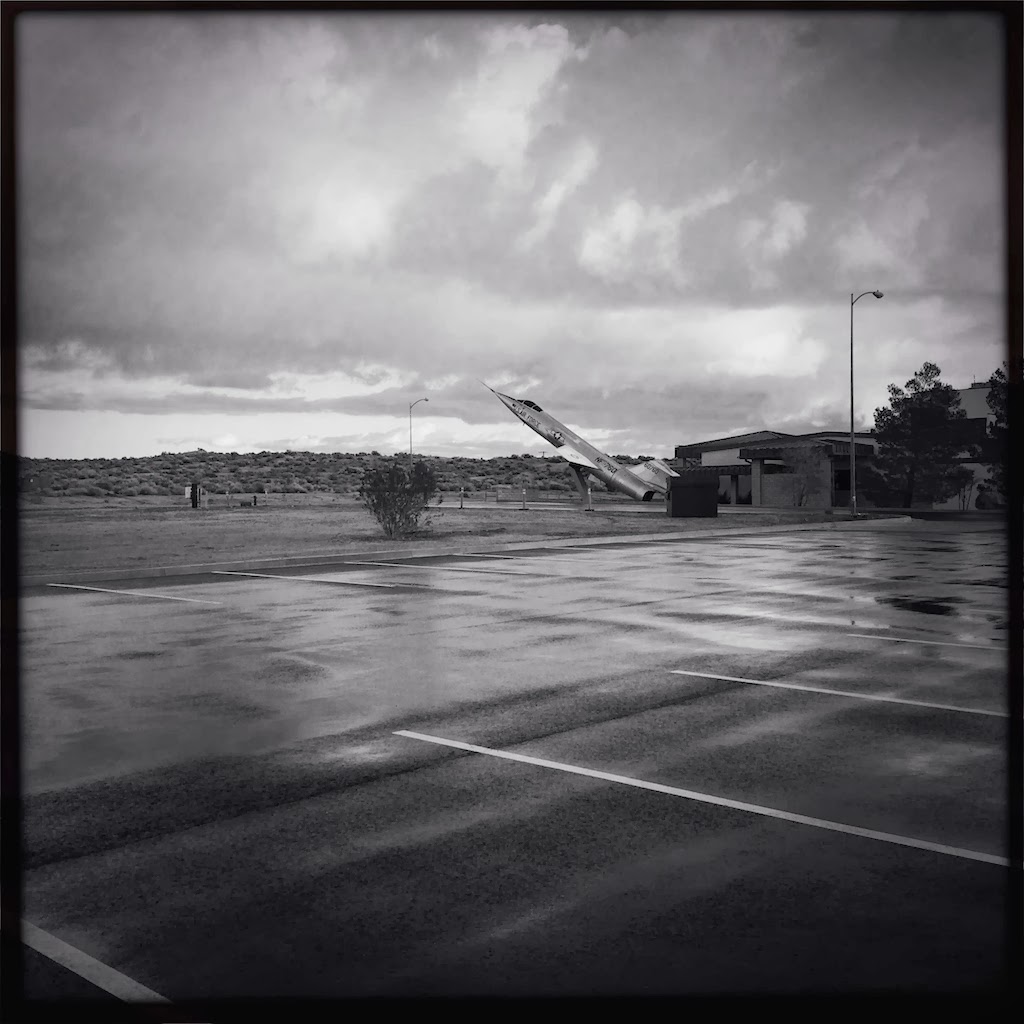 After flying for 30 years, being a test pilot, experimenting with dozens of aircraft, and doing a whole lot of cool things, I never thought the path from the beginning of my career would have led me where I am. Each of the twists in my early career took me in seemingly unrelated directions that in hindsight made my application for attending TPS stronger.
If someone told me at the beginning of that path that I needed to hit each of the steps just as I did, I probably would’ve turned away, full of doubt. Instead, I had no idea there was a reason to doubt. Back then, I had faith that if I tried as hard as I could and constantly pointed myself where I wanted to go, it would all work out. In the end, that is precisely what happened.

When I started my path, I was full of possibility. I had no confirmation it would all work out. That’s another way of saying, if I really thought it out, I probably would have picked another, more rational, direction. I probably would have been full of doubt and it’s not likely I would be where I am today. I am glad it did not occur to me to doubt. I am glad I had faith in what was possible. I am glad I knew where I wanted to go far into the distance. I am glad I took that first step.

Cheers
Tom
Posted by Karlene Petitt at 12:00 AM