Pilot in The Jumpseat of MH370?

I thought the flight deck was compromised. The timing, an hour into the flight, the flight attendants would have finished drink service to first class passengers and taken coffee to the pilots. This would have been a time the door was opened. I thought the terrorists turned the transponder off. They told the captain to fly the plane toward a different city with one mission in mind: Create another 911 event.

I thought that captain initially followed their directions and when he realized what was about to happen, he put the plane into the ocean to save thousands of lives on the ground. If I were in that seat and they decided they didn't need me anymore, I would click off the autopilot and push the nose over in descent during my final breath. 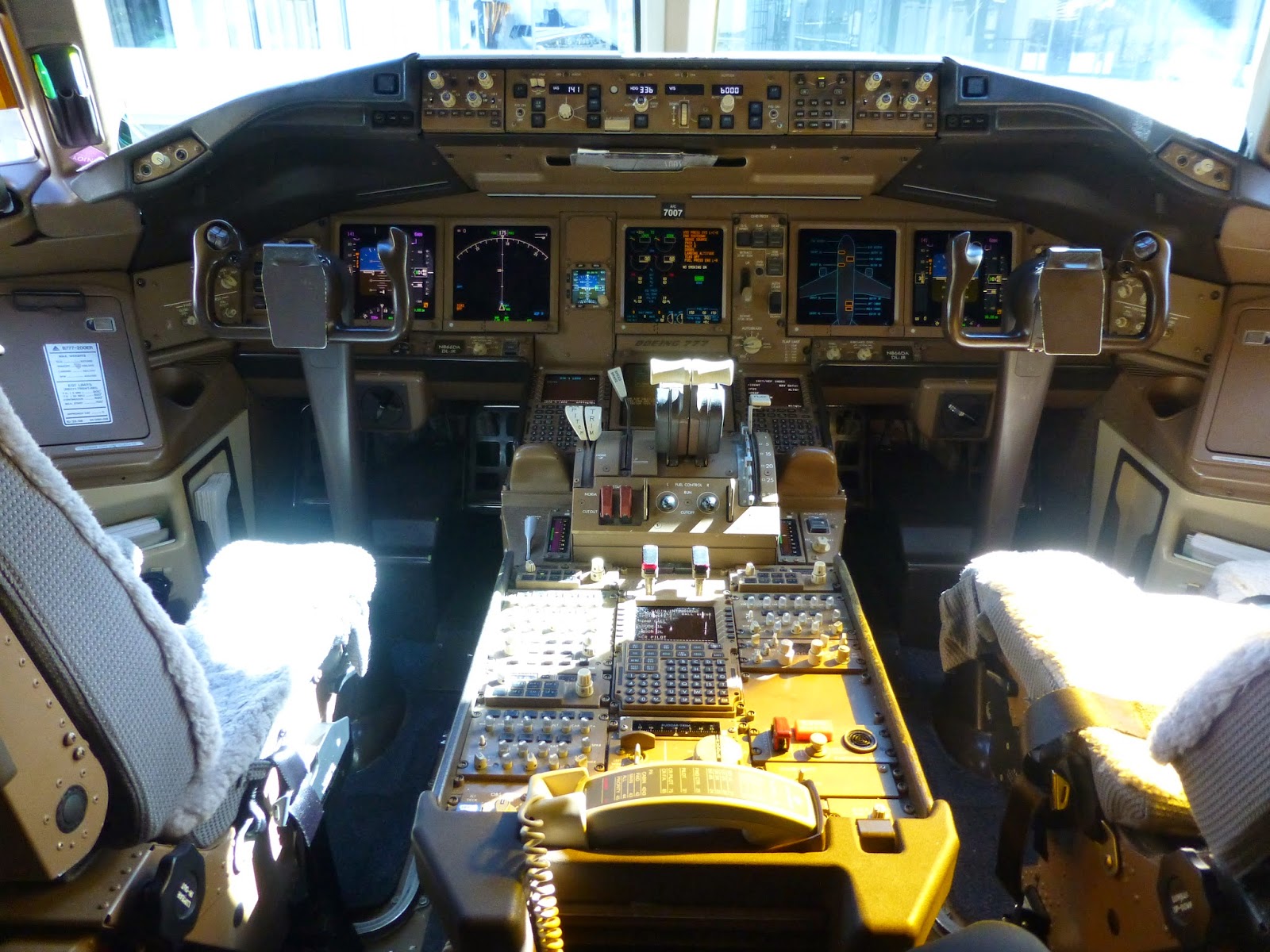 Updated Theory based on new information

I think someone was sitting in the cockpit, in the jumpseat during this departure. A young pilot, with associates in the back. The recent information told us that new position was programmed from "a computer between the pilots".

This would be the third FMS, something the jumpseater would have access to.

There is a history of one of the pilots, at least, allowing non-secure people in the flight deck. And Aviation Geeks like Captain Shaw are always willing to help a fellow pilot. Very probable they invited a pilot to sit with them during the takeoff.


Why my change from 'coming in' to already being there?

Timing
Based on an accurate timeline:


0107: ACARs sent the last message. This was how they knew there was a position programmed that was not part of the original flight plan.

ATC passes them on to the next control agency...


0119: "All Right, Good Night." This could have been something one of the pilots would say, depending upon their clearance. Has anyone heard the ATC clearance to the aircraft? Have the families listened to the voice? Would this have been a proper response? It could, but it could also be something anyone may have said.

0121: Transponder off. Get rid of the crew and disappear before showing up with the next radar control. Turn the transponder off before the next control picks you up.


Initially I heard the timing of all the events started at the hour mark. However, now we know that at the 26 minute mark that position was programmed. I do not believe the Captain did this. More on that tomorrow.


But if the facts are accurate that a position was programmed via the third FMS... a jumpseater would have access to that FMS. Preflight complete, waypoints checked, and jumpseater inputs a new position. Programming via this FMS would also indicate the pilots did not program that turn. 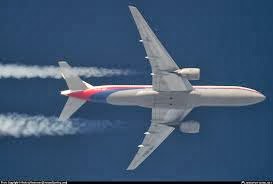 Anyone can Google and learn how to disable the passenger seats, turn off the transponder, and disable the ACARS. Anyone can learn to fly straight and level and turn. All of this can be accomplished by an experienced pilot too.

However, erratic flight maneuvers, climbing to FL450, above the max service ceiling, are all indicative of an inexperienced pilot. Not someone who knew what he was doing.

Hand fly a heavy jet through the mountains at night, to a remote strip and land safely without lights and an instrument landing system? I don't think so. Even Asiana couldn’t make the runway in a 777 in VFR conditions—severe clear—with a check airman on board. Would it be possible to make a landing under these conditions? Yes, but not from anyone except a highly experienced pilot. A climb above the service ceiling indicates anything but an experienced pilot.

I hope the pieces are found soon, so we can all put this puzzle together and lives can begin healing!

Join me tonight at 2100 ET on CNN on Piers Morgan's show, which may be hosted by Bill Weir. What... is Piers afraid to talk to me? And tomorrow I will Debunk the Myths of MH370.


May all your Journey's be safe.
XO Karlene
Posted by Karlene Petitt at 12:00 AM