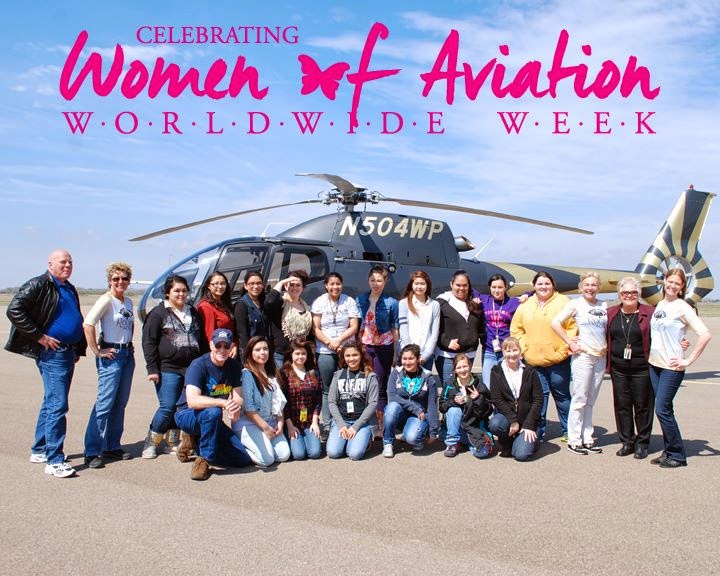 Victoria, TX — Over 450 girls and women of all ages took to the skies the week of March 3rd – 9th with the pilots of Calhoun Air Center. This marks the fourth year the air center has taken part in Women of Aviation Worldwide (WOAW) Week. WOAW aims to foster diversity in aviation by celebrating history, raising awareness, and sparking vocations among the female population.

Women represent only 6% of the pilot population, a number that has remained the same for nearly a century. Calhoun Air Center aims to change that statistic. 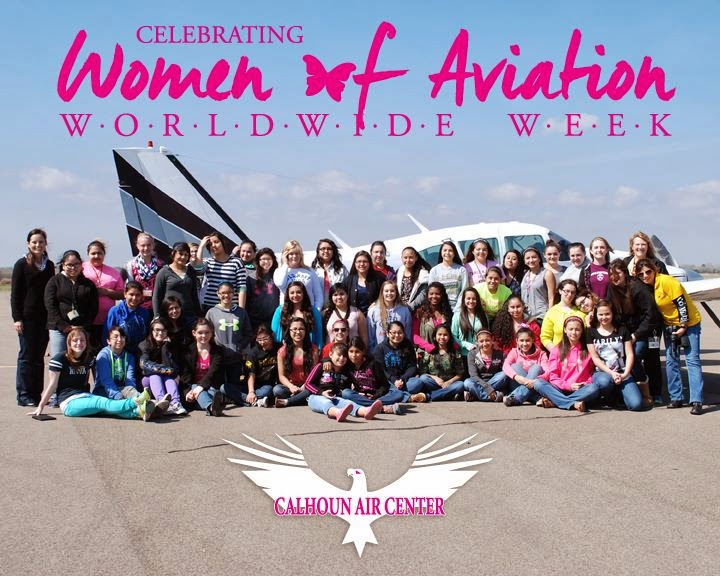 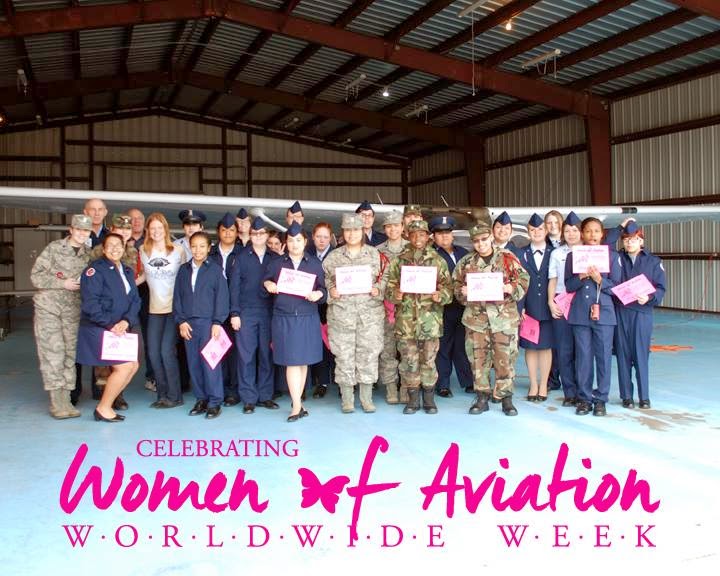 “This is truly an international event that is held for one week that has globally grown to thirty-six countries on four continents; an opportunity to impact females on a very large scale,” said helicopter pilot and Calhoun Air Center owner, Dianna Stanger. “Our team at Calhoun Air Center have been able to influence local girls and women from our small rural area on a level that few metropolitan areas are able to compete with. Each year it makes us very proud to be associated with the volunteers and friends who have helped to make new friends that may be the future of aviation.” 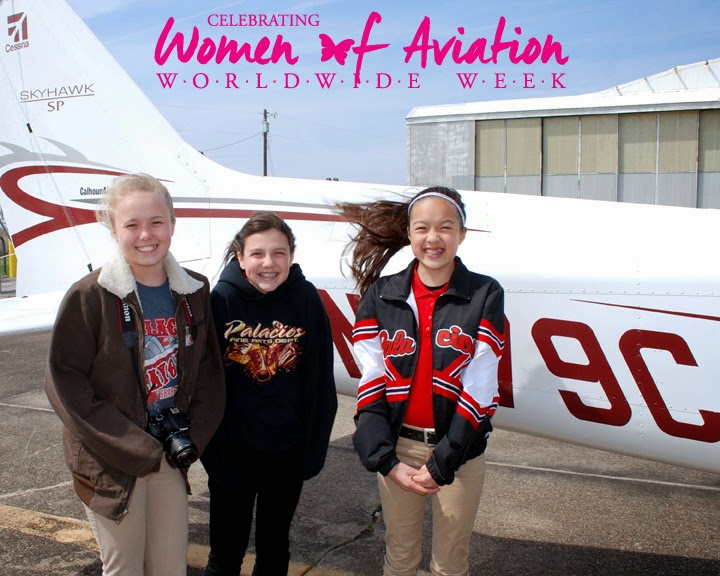 Kayla Vu, Rachel White and
Shelby Wilson were so excited
to take their first flight! 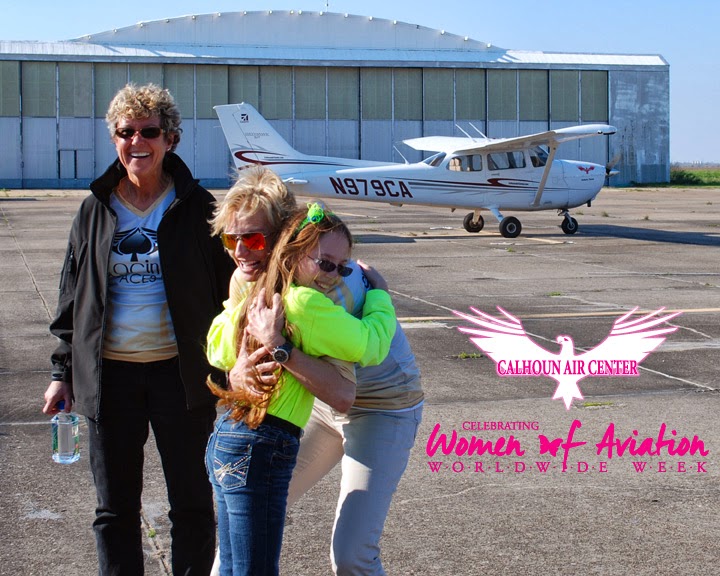 Smiles and hugs tell you what this is all about.