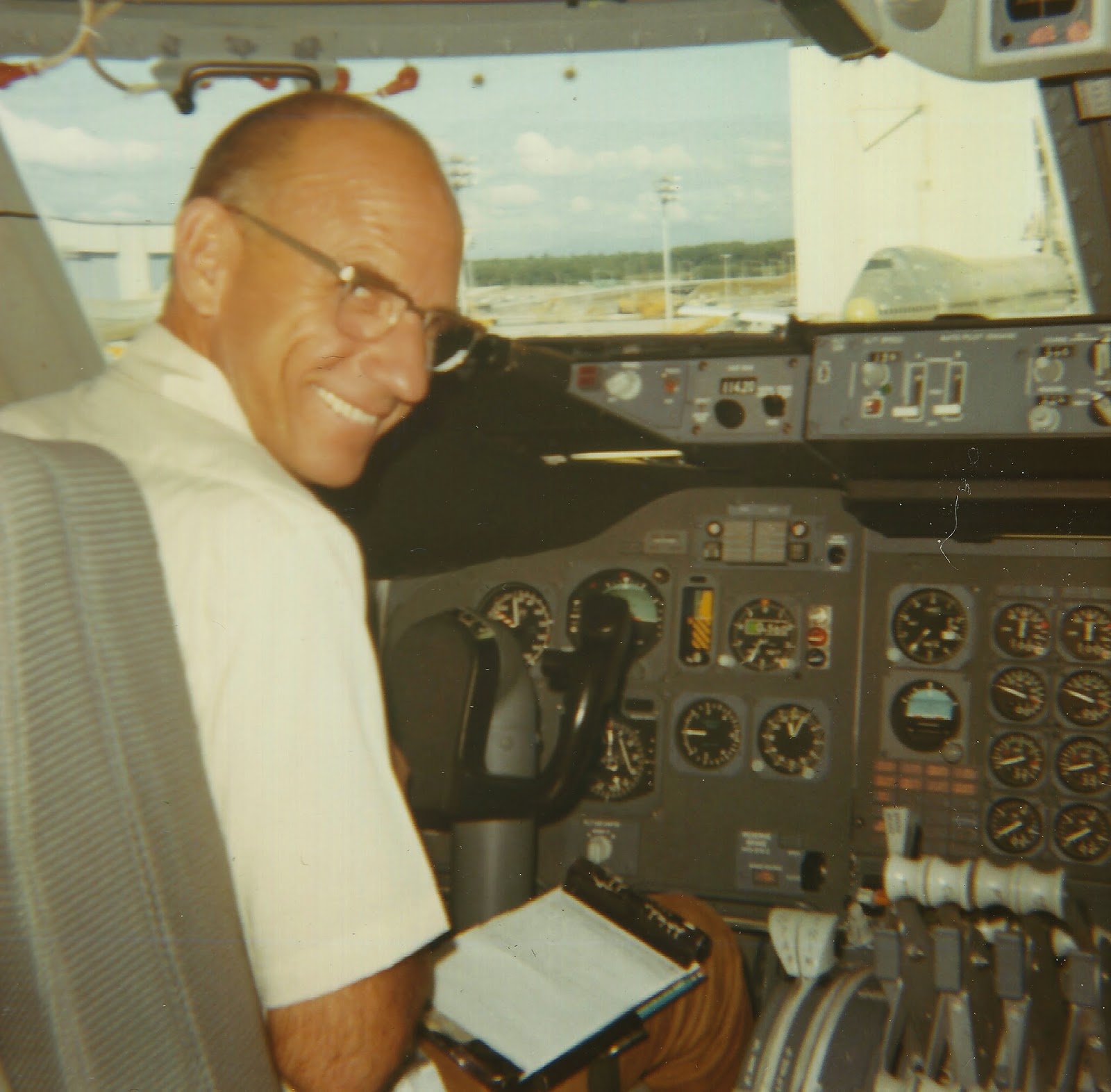 H.E. "Tat" Tatman, test pilot extraordinaire and loving husband passed away at the end of January at the age of 92.

Tat was not just any pilot. He was my dear friend Robin's husband. He was an aviation enthusiast who started flying before most of us reading this knew what aviation was. He passed away with a sharp mind and a quick wit, leaving behind an aviation world, family and friends who are all better off because of he presence on this earth. I am honored to have known him. With the greatest sorrow for his passing, he will be missed by all.

Where did it all begin? Tat was committed to following in his father's footsteps by becoming a Navy Pilot. However, after the attack on Pearl Harbor the Navy had thousands of more pilot recruits than it needed. The Army was a different story thus Tat joined the Army Aircorps in 1942. 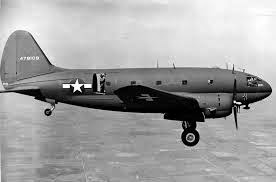 After completing Basic and Advanced training he was assigned to Instructor status (a huge disappointment as everyone wanted combat assignments) and he taught Instrument and Multi-Engine courses. He joined the First Combat Cargo Squadron supplying forward fighter bases under General Stillwell and served in India and China flying the C-46 and C-47. 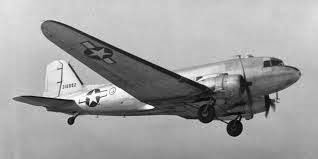 He returned home in 1945 looking to join the airlines. He was hired by United Airlines in November 1946. In the first 10 years he was furloughed 3 times. Eventually he was recommended to join United's Flight Test Engineering Department in San Francisco. 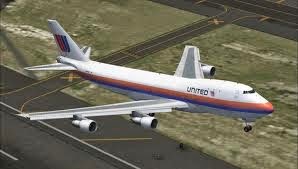 While at United he flew every seat in every airplane United operated until he retired. His specialty airplane was the B-747. He attended the Boeing Pilot School, Boeing Mechanic School, and United Pilot training for the 747. He accepted more B-747-100 and 200 models than any other airline test pilot.

Tat retired from United Airlines in 1981, and continued his long standing production flight test career in to experimental flight test, expert witness testimony, and post crash investigation in to his 70's. He continued flight instruction in general aviation aircraft well into his eighties. 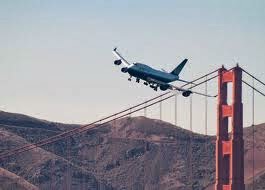 Tat was married four times. He is survived by my friend Robin, his fourth wife, who according to Tat, "was not the first, but would be the last."  Robin is also a 747 pilot at Delta Air Lines. 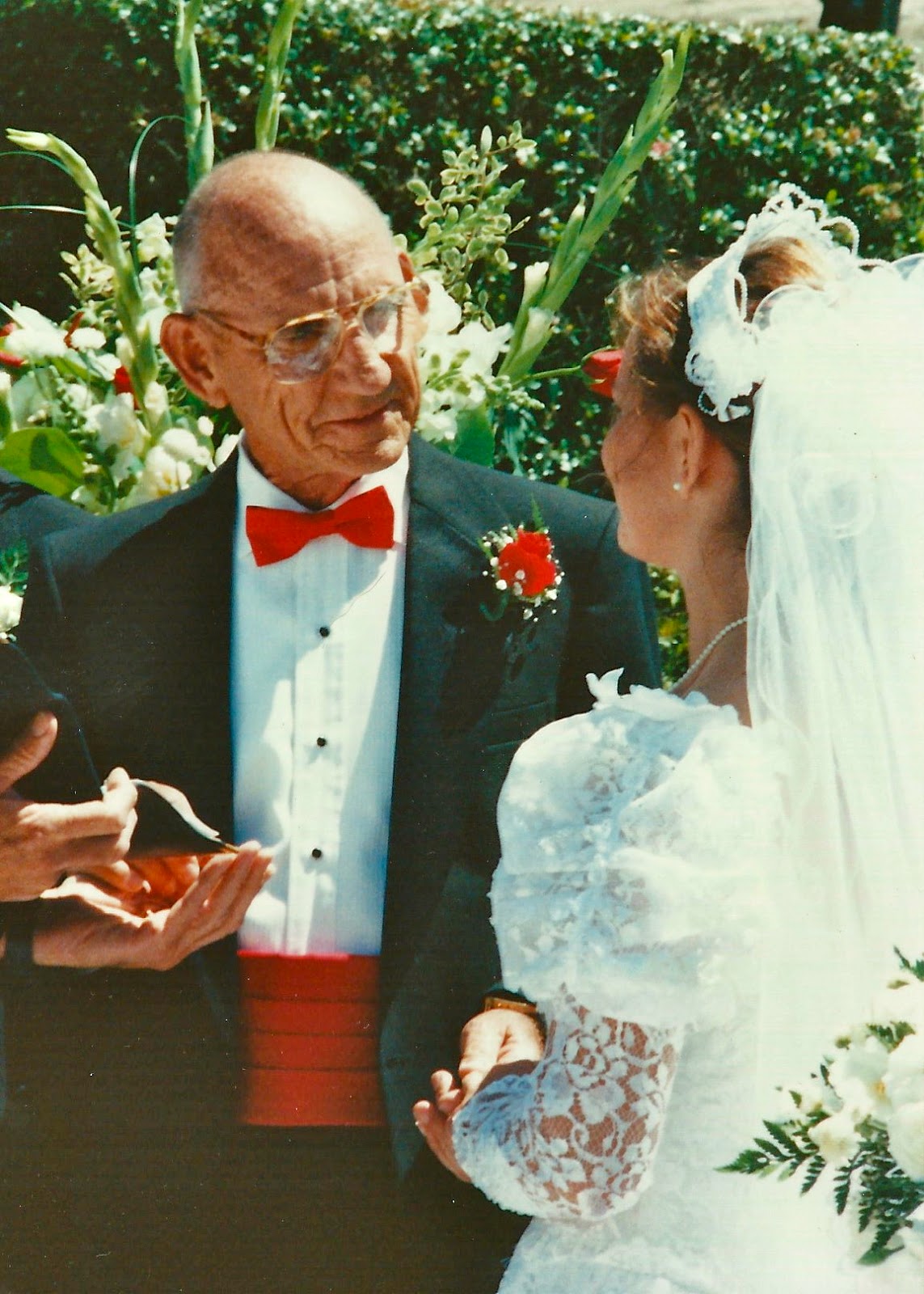 And just so you don't think he was careless with the ladies, he was married to each wife an average of 15 years, and Robin 25 years. He has 3 wonderful sons, several grandchildren and great-grandchildren all stemming from his first wife, Rosella.

He ordered his martini's dry, shaken, extra cold, and naked; and he drank anything that poured. He never let a lady sit without pulling a chair out, and always kissed their hand's on the first introduction. He also had a great sense of humor. During a toast on Robin's 50th birthday he said, "I never thought I'd be married to anyone this old ... or this long." Robin and Tat were an aviation team that were destined to be together to the very end. He will always be with her. 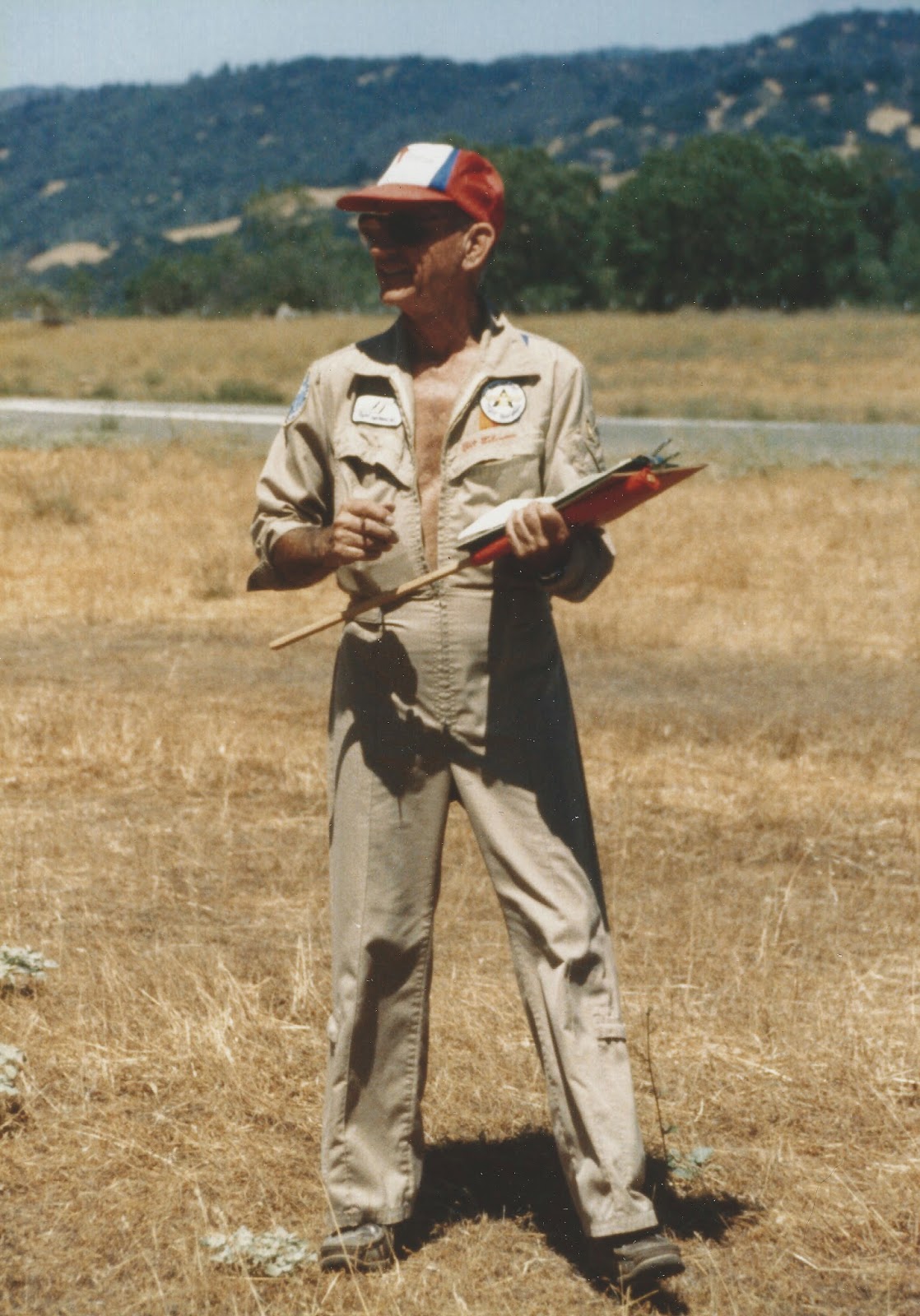 Tat was a consummate gentleman, loving partner and father, superior line pilot, outstanding test pilot, and excellent instructor. He positively influenced a current generation of airline and military pilots with his ferocious pursuit of excellence and integrity both in and out of the cockpit. His sharp wit and humor never left him.

Tat will be in our hearts always.
Enjoy the Journey,
Make every minute count
XOX Karlene
Posted by Karlene Petitt at 12:00 AM