T.H.ursdays with Tom Hill
Humans are amazing beings. If you look at the evolution of our species, you will see a story of incredible coincidences and fortunate occurrences that brings us to who we are and what we do. In addition to all we can do intellectually, we have also become adept at interfacing with our technology, such as airplanes. All this while not really understanding the human piece until just the last couple of decades. The reason we humans are able to connect with our aircraft so well is this: we can compensate. We are compensating pilots. 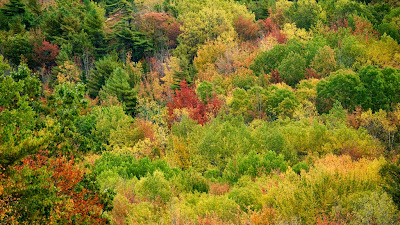 What do I mean by "compensating pilots?" When a human is placed in an environment to which he is not particularly attuned, he has to adapt to the situation. How much adapting? It depends, but he has to adjust regardless. In the big picture, that's what we all do when we enter a cockpit. This is true whether we're new to aviation or experienced aviators.

We are all adapting to the environment of being in the cockpit. Of course, the nature of how each pilot adapts is unique to the situation. If you're about to step into your aircraft for your first hands-on flying lesson, no matter how much preparation you may have, the environment will be totally foreign to you. You adapt. You learn. You adjust to the new environment because that is what we humans do, compensate to interface with the environment.

I remember my first military flight. It was in a T-37 (old-school twin engined trainer) at Mather AFB when I was at Nav Training. The flight was very simple. We only had to go from one navaid to another, then another, then back to base. The real objective was to acclimatize the student to the situation. I didn't know that.
All I knew was I needed to understand the myriad of navigation instruments throughout the flight--i.e., not be lost--despite being thrown into a completely foreign environment. Looking back, the flight shouldn't have been a big deal. But for me and every other new aviator in our Nav Training class, it was substantial. Wearing a heavy helmet, being squished in with a tight fitting mask, having your back weighed down by a heavy parachute. All no big deal to the experienced aviator. But, for a newby like me, it was pegging the stress meter on high. 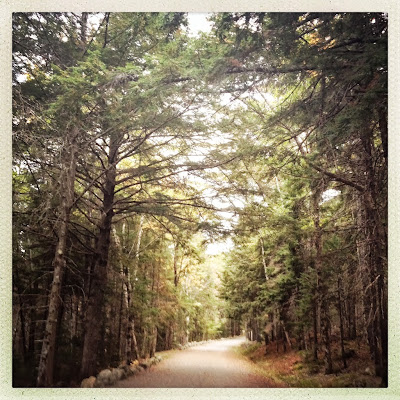 While that first flight was painful for many reasons, not the least of which was that I never really knew where I was or how those instruments worked, it didn't take long for me to adapt. On my second or third flight, I was flying training missions through the western slopes of the Sierras and I had totally forgotten the initial pain of the T-37 flight environment. I was adapting, and doing it quickly.

My story is no different than anyone else's. We all have to compensate, to adapt to being aviators, because when you get down to it, flying is not a natural thing like running or walking. It is much more complex and it requires lots and lots of training to have any level of skill.

Why is understanding this important? We all have limits to how much we can adapt or how much we can compensate when dealing with flying on any given day. When we exceed those limits we aren't nearly as good as we usually are. Or, we might be much more terrible than we think we could be, which is worse.

This compensating thing covers everything. Of course, it includes dealing with traditional aviation things like weather, fuel, weight and balance, yadayada.... But, there is so much more. It could be about how much sleep you had the night prior. Could you be doing an all night flight with little time to acclimatize? How about having a sick kid at home that needs your attention. These are all things we have to compensate for and they're germane to flying because everything affects flying, most especially the condition of the pilots.

At the test pilot school we have some of the most skilled aviators in the US Air Force. By the time they come to us, their compensating skills are highly refined and effective. In a word, they're awesome at it. It's impressive to watch a new test pilot adapt to an aircraft they've never flown before and effectively fly it with little or no training. And, they're doing this without much active thought. They just do. They are compensating machines.

One of my teaching points at the school is to make them aware they are doing this without thinking. They have refined their abilities to compensate well beyond most military aviators. Unfortunately, when they're flying something with marginal flight characteristics they might think "this isn't so bad," which might be totally unacceptable for the average pilot. 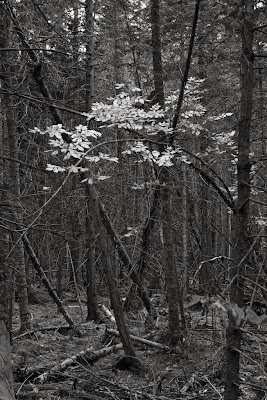 The school does a good job of introducing the students to how pilots compensate. It also does a reasonable job teaching test pilots to be highly adaptable. It's part of the school objective our graduates be able to jump into any aircraft and effectively fly it. I try to take them one step further. I teach them to first recognize they're doing this compensating, then turn off these special skills so they can fly like regular average people. Only then can they assess things as if they were regular pilots.

Being skilled at adapting to situations whether in the air or on the ground should be highly valued. We should all strive to be as adaptable as possible. But, that's not all there is. Knowing there are limits to our abilities to adapt is perhaps even more important. When it comes to aviation, not knowing those limits might cause one to accidentally step off a "cliff" without thinking. This applies to everything associated with flying, even the unlikely stuff.

A discussion we can have another day is whether we are doing ourselves any favors by not training to situations that might exceed our compensation and adaptability skills. Of course, this would be under controlled, safe conditions. With safety in the background, I am talking about training in a fashion that stretches our abilities to adapt. If we aren't doing that, is there a problem?