Pilot: Is this the career for you? 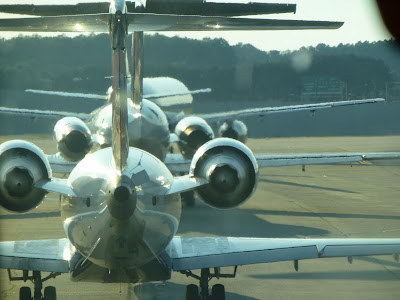 Last weeks post on the Pilot Shortage turned into quite the discussion and debate.

It turned from a positive outlook into a complaining session to how hard it is to become a pilot and how bad the job is. But those comments sparked some interesting thoughts about the job itself. If you think becoming an airline pilot is going to be easy, immediate rewards, and safe and secure... this might not be the job for you. 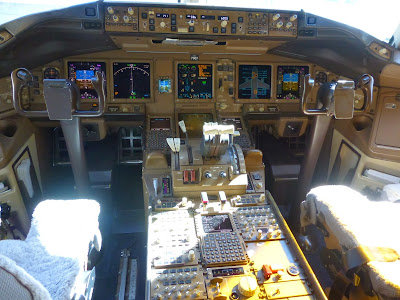 
Becoming a pilot is expensive and will take years of training. That's the truth. I say it is worth the investment. Despite the 8 airlines and numerous times I've started over... I'm very glad I chose this career. Every day I feel like I won the lottery.

But then I don't fear a good challenge and never searched for easy. To me easy is boring. But some people need security and a guarantee in life. And if that's you then becoming a pilot might not be a good career choice. I wanted to recommend an easy, safe with all the guarantees job for you, but in today's world there are no guarantees. However, if you want to sleep in your own bed every night then a job that takes you around the world might not be the smartest choice.

For those who thought you would become a pilot and have instant success, money and a great schedule...were mislead. You won't. I'm not sure where we got confused about this, but this is the reality. The good takes time. And it's hard because it's supposed to be.  We need to weed out those who don't have the determination to keep flying that plane when the shit storm hits. 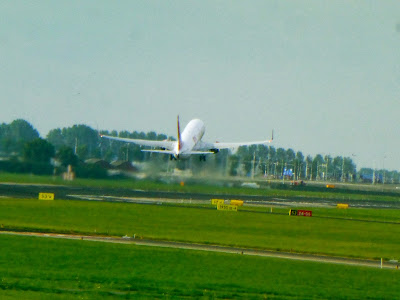 Wait to get Married and Start a Family


Those early years will be low pay and you're never home. Why would you get married and start a family and then blame the job for your dissatisfaction? You know what it takes. Be patient. There are always exceptions to the rules. If you have a spouse that understands why you're gone and is working, go for it. If you can balance a budget on the initial pay. Why not? This works. You can have it all, but it takes a unique situation and two very understanding people. But guys (and gals) don't expect marital bliss when your other half is at home with a new baby, no help and you're on the road 'having fun'. 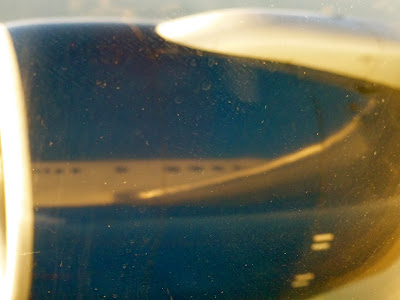 Corporate executives reading this post... you are free skip this section. But for all you pilots who complain about the low wages at the commuter level, you are partially responsible for this. If there were no pilots who would fly for cheap, they would have to pay you more and provide better schedules, etc.

I understand where you are coming from. You are building your hours. I was there, I get it. But as a collective group, you are making your choice. So either live with it or change it. Think about this... commuter pilots are required to have the same amount of flight time as the airlines require. You are carrying the same passengers. You are equally responsible. But you fly more challenging routes. You do more circuits in a day. You face a groundhog day effect. Why wouldn't you be paid an equitable rate? You should. 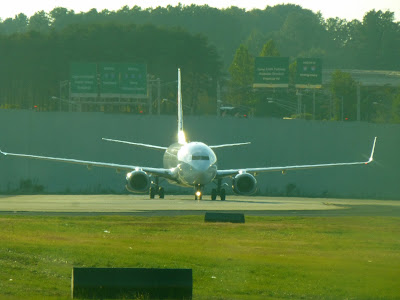 Yes... this is the new reality. Or is this an old reality? When I was hired by America West Airlines in 1990, I went into the training department because I only had 1400 hours of flight time. It did not matter that 700 of those hours were as a 727 first officer. I also had a thousand plus hours as a 727 Second Officer with Braniff. Great experience? I thought so. But the reality was... they wanted 1500 hours of flight time. No exceptions! Exactly the same requirement today and no reductions for Ab initio schools or military flying. 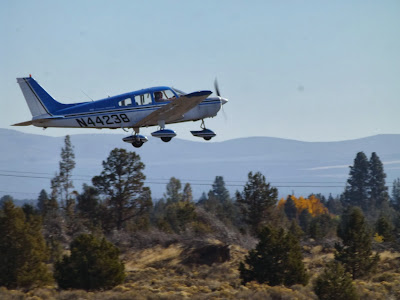 In today's world there are fewer opportunities to build flight hours. If you have time on your side you can build those flight hours a couple a week and make it. But most of you want that career now.

What would I do if I wanted to build my flight time today? I would get my single-engine and multi-engine instructors licenses and get checked out on as many planes as possible. Then I would let it be known that I fly with pilots who need to get proficient in their planes with me as a safety pilot. I would be flying all the time. There are thousands of airplane owners who don't fly often who need you.

I'm going to buy an A36 and will need a pilot to teach me how to fly it and make sure I'm proficient in every area. If you want the job... sign up below. Trust me, there are people out there who will hire you for your experience as an instructor. 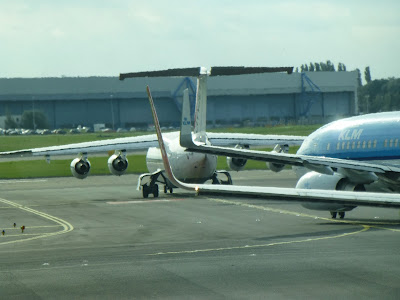 
For those who have the best job in the world and still feel the need to complain... I always wonder why they are still flying. If they really thought there was something better out there they would be gone. I think working 20 days per month versus 10 is a little less desirable than they want to admit. This is a great job.

Since when did anyone take a job because they thought there was going to be a shortage? Supply and demand comes and goes with the economy. The numbers show that we will need pilots in the future. Fact or fiction, you decide. But how many more attorneys do we need? I don't see law schools searching for students, they are full. John left a great comment on the pilot shortage post...


"Shortage or over supply; in how many other occupations? How many architecture graduates are working directly as architects 5 years after graduating? They may be in a 'related' field, but not directly as architects. This is the story in many professions. So, aim high & keep climbing. I remember being told as a kid that it's (life) about 'persistence & perseverance'" Johnblyon 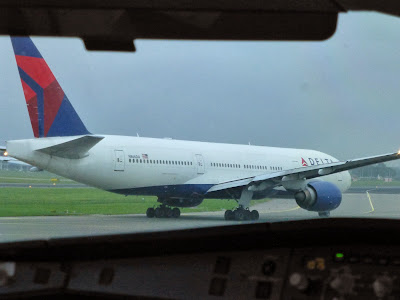 There will be ups and downs in this journey called life. You will go full speed and run into a roadblock you did not expect. But then you figure out how to go around it or take a different route. Life goes on when the path changes. It's just another adventure. I really didn't start over with 8 airlines, I just added to the experience from the last and carried it forward to the next.


"When you can combine a passion with a profession
you are living!"

What Would You Do
If Money Was No Object?

What drives your passion?

Do you want to become a pilot?
Then go for it! The time is right. Now!