Truth is stranger than fiction.
JR has a guardian angel looking over his shoulder... 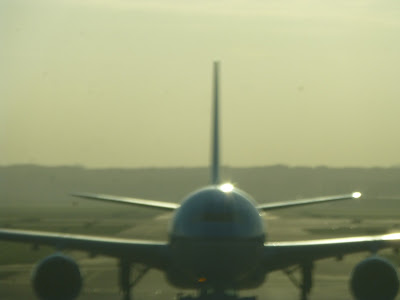 "You need to know that I have been detained and questioned ... I would say “interrogated”... twice by officials of the PRC. I have had loaded firearms pointed at me at Incheon/ICN (Seoul).

I have been on a flight where we catastrophically lost an engine at altitude, another where we had a sudden cabin pressure loss, a flight that skidded off of a runway landing on ice, a flight where the cockpit electronic navigation system failed, and a flight where the left main landing gear did not come up, and then did not display down and locked.

I have been on a flight where a Pax seated in my row was arrested and handcuffed inflight by an air marshal, and I have been in turbulence so bad that a service cart hit the ceiling and several Pax and an FA had to be hospitalized. All of those feelings and experiences are roughly on par with how I felt as..." 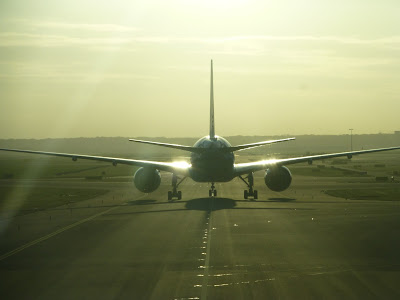 How cruel is that to leave you hanging! What could be in par with all those events? Do you want to know? Take a guess and leave it in the comment section below... and then click on over to PAXVIEW to see what JR compares his life drama too.

What was the scariest or most unusual thing that has happened to you on a plane?
Enjoy the Journey!
XO Karlene
Posted by Karlene Petitt at 12:00 AM