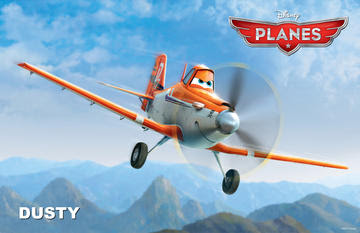 
Dusty is a plane with lofty dreams and high hopes. A crop duster by trade and a single-prop plane, he dreams of soaring alongside his high-flying heroes in an international race. The fact that he’s not really built for competitive racing doesn't deter him from pursuing his dreams. But his fear of heights just might. 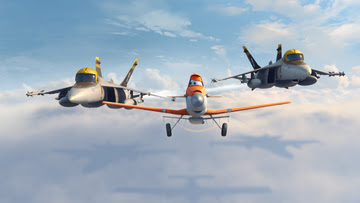 With a little help from his friends—and a WWII vet with wisdom to spare—Dusty takes off on an adventure of a lifetime, flying prop-to-prop and wing to wing with champions. He dares to reach heights he never imagined possible, and learns that nothing is impossible if you dream big and never give up. 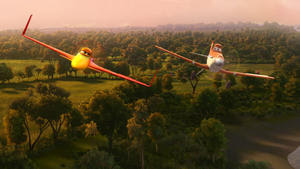 Karlene: Dusty I know you have big dreams, but can you tell us what you were built to do?


Dusty: I’m a crop duster. I help grow corn for ethanol. Dusting crops is all right, but when I’m flying   back and forth across the same field each day, I sometimes imagine that I’m doing something else. 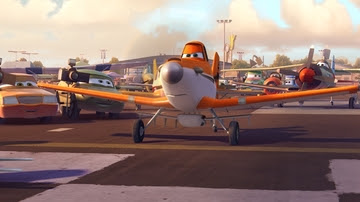 Karlene: You imagine doing something else? What could a crop duster possibly dream of doing?


Dusty: I want to compete in the Wings Around the Globe Rally. It’s this big race I’ve followed on the RSN Network for years. Chug and I like to hang out and watch these amazing racers show off their speed and agility. It’s like poetry in the sky, y’know what I mean?

I know I can race. I have a tight turn radius and a high power-to-weight ratio. I KILLED the treeline moguls during training last week. I could be a contender. 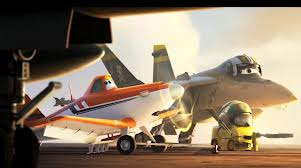 Karlene: I have no doubt you could be an awesome racer. So... which racers do you most look up to?

Dusty: Whoa—that’s a tough one. They all have such unique style and form. I mean—Ripslinger’s a legend. The Green Tornado! He’s won more races than I’ve dusted cornfields, which is saying a lot. Bulldog is a diehard. Tougher, younger planes can’t seem to beat that guy. El Chupacabra has more passion in his landing gear than most planes can muster in a lifetime. But I’ve always been a fan of the female racers. Rochelle from the Great White North, eh? [laughs] And Ishani… she’s pretty—talented. 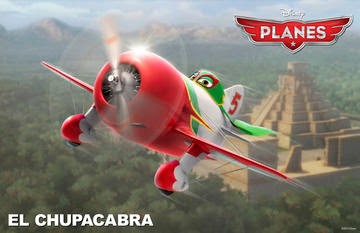 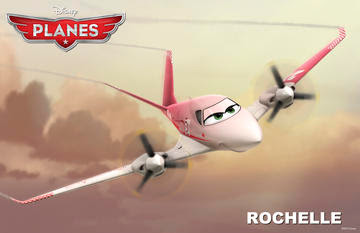 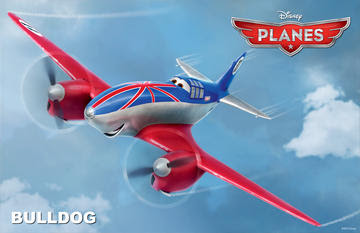 Karlene:  Dusty, I know a woman who can fly without arms. But seriously, you’re clearly not built to race—how can you compete with top racers like Ripslinger and Bulldog?

Dusty: Maybe, just maybe I can do more than what I was built for. Doesn’t everybody want that at some point? Well they should. 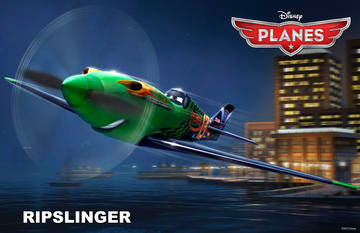 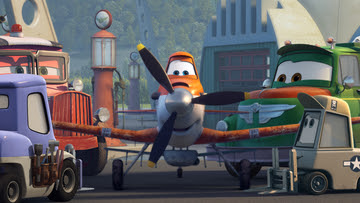 Dusty: I have a few tricks up my wing. My team, for one. Dottie—my mechanic—is the absolute best. She knows me inside and out. I think she’d prefer I keep it low and slow—for health reasons—but she’s got my back when it comes to racing. 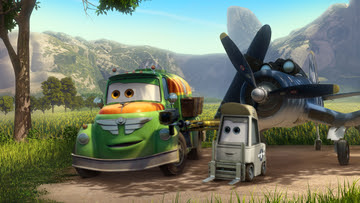 Dusty: Chug is the best buddy a plane can have. He’s been my coach for years, too, and some days he has more confidence in me than I have in myself. Then there’s Skipper. He’s this Corsair who knows more about flying than any plane I’ve met. He’s tough. Relentless, really. But I don’t mind because he knows what he’s talking about. 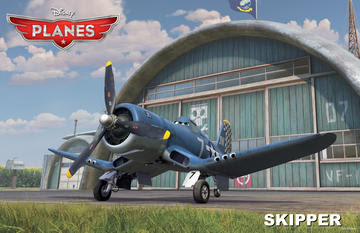 Karlene: You've got some great friends and role models to help lead the way. Which leg of the race are you most excited to take part in?

Dusty: All of them. Iceland, Germany, India, Mexico. They’re like foreign countries to me. I hate to admit it, but Propwash Junction is all I know. Planes like Skipper—well they’ve seen the world. I’ve never had the chance. Till now, that is. And I intend to soak up everything I can if I qualify for the race—I mean, WHEN I qualify for the race… and then follow that by winning the race. Right? 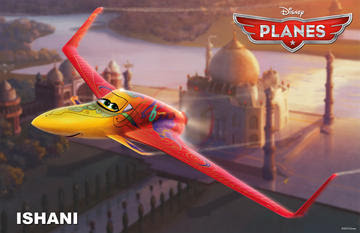 Karlene: Right! Dusty, I've flown to all these places and at one time I was told I couldn't fly because I was a girl. Heck, if a girl can fly a crop duster can surely race! Did you know that Delta Air Lines started out as a crop dusting service? Yep! And look at them now. The leader of all airlines and they carry zillions of people daily to places all around the world! Also, did you know that many pilots are afraid of heights too? I am. So don't let that stop you. Don't let anything stop you. 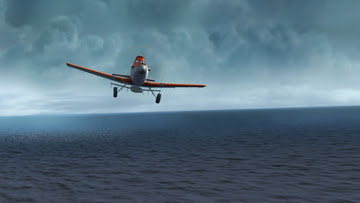 I have no doubt you can do anything you believe in. Keep dreaming, and never give up my friend! We are all counting on you. And congratulations on your new movie. Remember...

Give Your Dreams Wings To Fly! 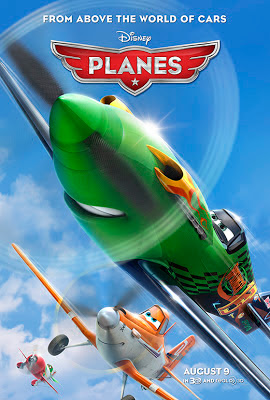 
"From above the world of “Cars” comes “Disney’s Planes,” an action-packed 3D animated comedy adventure featuring Dusty (voice of Dane Cook), a plane with dreams of competing as a high-flying air racer. But Dusty’s not exactly built for racing—and he happens to be afraid of heights. So he turns to a seasoned naval aviator who helps Dusty qualify to take on the defending champ of the race circuit. Dusty’s courage is put to the ultimate test as he aims to reach heights he never dreamed possible, giving a spellbound world the inspiration to soar. For more information, check out Disney.com/Planes, like us on Facebook: facebook.com/DisneyPlanes and follow us on Twitter: twitter.com/DisneyPictures."

I loved this movie!
(click above to read more)

Enjoy the journey and the popcorn!
XO Karlene
Posted by Karlene Petitt at 12:00 AM