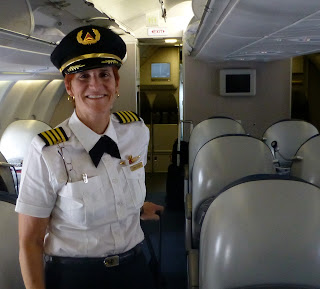 Sometimes the best can come from reserve flying. Once in awhile you get a great trip to exotic locations. And other times you fly with a great Captain. This trip, the second option became my reality when I finally had the opportunity to fly with Anne Simpson. We flew 8 of my ten days together.

Anne didn't always want to be a pilot, but she was connected to aviation through a family of aviators. Her mother had learned to fly with the desire to become a WASP, which unfortunately never became a reality. Her father also earned his pilots license. But as life happens, they gave up their dreams of flight when the children came along, and Anne was the middle of three. Her parents offered her flying lessons when she was in high school, but she passed on the opportunity because she was busy with horses, skiing, and high school life. 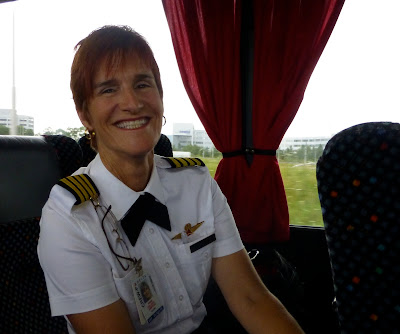 Anne also had an uncle, and great uncle who were both pilots. One flew for Eastern, the other for Pan Am. One of these uncles was an errand boy for Charles Lindbergh and helped to get his plane flying. Lindbergh had promised him a ride after he did a test flight, but he never came back. You can imagine the surprise when these men met many years later, and that little boy was a captain for Pan Am.

I suspect aviation was always in her blood. But not until she was a sophomore in college did she decide to fly. At the time she was attending Mills college in California, and decided to take an independent study of aviation to get her pilot's license. But none of the professors would sign the paper. Well, nobody until she asked her PE teacher. After which Anne spent one month, in January of 1975, and earned her pilots license. She did the ground school, took the test, flew... as well as wrote a final paper for her class. It's apparent that Anne has been dedicated from early on. 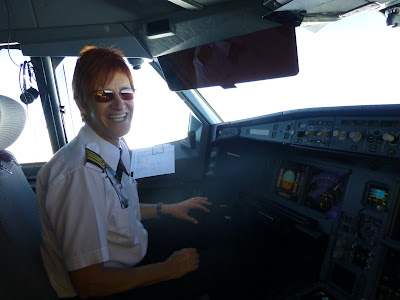 Anne was also on the crew team and was recruited to CAL, University of California. This was quite the honor as they were division one. And the only credit that did not transfer was her flying credit, and that was the career path she chose. During her college years she flew on the weekends, and then during summer break she went home to Seattle and earned her commercial and flight instructor licenses, float plane, and multi-engine ratings. People often ask what degree they should get when wanting to become a pilot. I always recommend to to get something they're passionate about, as the backup plan. Anne's backup plan was coaching crew thus she earned a degree in PE.

Anne was filled with gratitude, for the assistance from her parents, as she said, "I was very fortunate to have parents pay for my training. I painted their house and worked at home, but I did not have to get a job to finance my flight training."

Once Anne finished school, she returned to Seattle and began the job search. But nobody was hiring. So what did she do? She packed up her car and headed south toward Texas in search of work. She ended up with car trouble in Arizona. But like all journeys, they lead to opportunity if you realize that the obstacles in life are just another door opening. 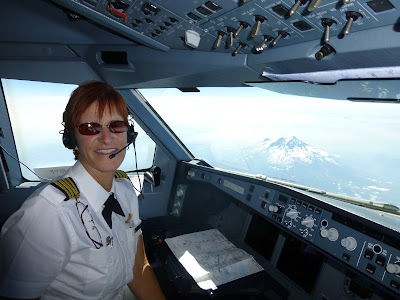 While her car was getting fixed in Arizona, she stayed with a sorority sister's family. They knew someone, and opened a door for her to get into a ground school class for metroliners. The company would hire half the class, 4 out of the 8, who performed the best. As it turned out... nobody was hired, and Anne pressed on to Texas with a little more experience.

Once she arrived, she was hired by a Piper charter service and flew light twins for 3 months. Her flying from then went to flying charters, and flight instructing. I forgot to mention, she had also been interviewed by Northwest Orient in 1979. That was her exciting news... but they weren't hiring. She continued to build hours, but more than that she gained valuable experience that she would take back to Northwest when they hired her in 1981. 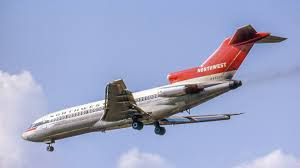 What a career she had at Northwest. Starting out as a 727 second officer, she stayed longer than her counterparts in that position because she was balancing a family and a career, as she had two children at home and seniority meant everything. After five years, it was time to move up to a first officer on the 727, as her seniority would give her a schedule she could do it all. 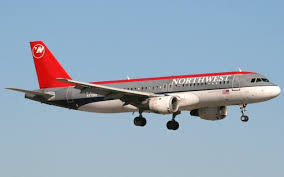 Ten years after she was hired, she went to the new plane on the property... the A320... as a captain. As she told me her career path I was more than impressed. A first captain bid on an A320 after flying the B727 is like going from crawling to high jumping. Two different technologies, past and future, and the huge step of a leadership roll as captain... all at the same time!

She flew five years in this position, and then her next jump was to A330 Captain for 10 years. It was time for a change and she flew on over to the Boeing 747-400 where she flew as Captain for five years. 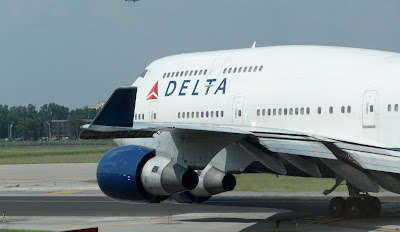 2003 she moved back to Seattle, and that meant a commute to Detroit. But during the merger in 2008, due to voluntary displacement, she was able to bid into an A330 captain position in Seattle. And has been flying there ever since. Some think this aviation career is luck. I believe we make luck with hard work, and courage to step beyond our comfort zone. 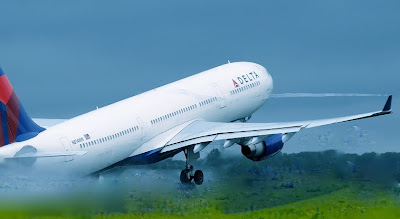 Anne is also on the board of directors at Seattle's Museum of Flight. This is not a position of prestige for Anne, but one of passion. I smiled as she talked about the museum and what they were doing, as her excitement and passion surpassed everything. Anne took on the project of raising money for Project Amelia  and they earned 1.2 million dollars. No small feat.

About five years ago, she was having a hard time promoting the industry due to change and uncertainty. But today she says,


"The opportunities are so great,
and it's a fantastic career."

I cannot agree with her more! 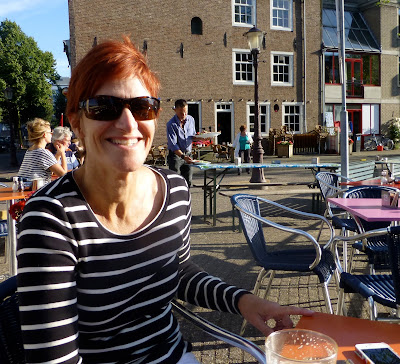 When I asked her how to achieve success? She said...


"Being bold.
Being courageous.
Being the best you can be!"

Anne, Thanks for a great trip! Next time we'll go to Rome.