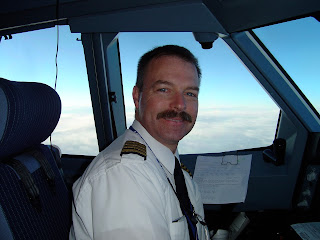 Bill started flying lessons when he was fifteen years old in a Cessna 150 on a small grass strip in central New Jersey, and soloed on his sixteenth birthday. He earned his pilots license when he was seventeen. His mother actually drove him to the airport because he did not have a drivers license.

He received his commercial, instrument, multi-engine, cfi and CF-II, while attending Embry Riddle in Daytona Beach. During the summer of his junior year he instructed at that grass field where it all started.

Bill graduated from ERAU with a BS Aeronautical Science in 1979, and went to work for a Beech dealer in Pontiac Michigan where he earned his milti-engine instructor certificate. He put that ticket to work... but also flew charters in Barons, and was an FO on King Air.

He also flew cancelled checks around at night, single pilot, single and multi-engine. He says it was a great experience, and at one point flew eight hours a night, four nights a week in an Aerostar. Talk about building time and experience.

In 1982, he found himself flying BE-99's for Air Kentucky airlines, an Allegheny commuter (the USAir regional at the time). More than flying, he wrote a computer program for processing the airline’s tickets, and created a passenger information brochure. When the first printing could not be used because of copyrighted art of the airplane for the cover, he made a pen & ink drawing of the airplane himself. 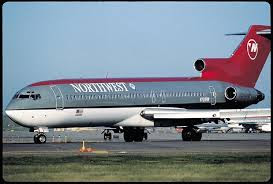 Then in February of 1984, he was hired by Northwest, and his career took off. He started as a B727 second officer, then second officer OE instructor, and first officer. And so it went... 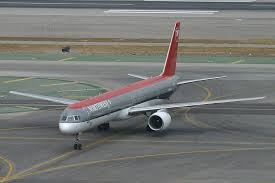 He was a 757 first officer instructor, classroom instructor, fixed base simulator instructor, and wrote training articles. He also created the ventilation schematic that remained in use for over twenty years. 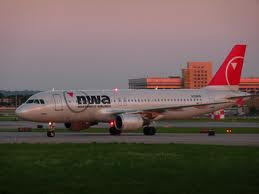 A320. He was a simulator insrtuctor, flew the airplane, was an line instructor, an FAA designee, and wrote articles and made training videos. 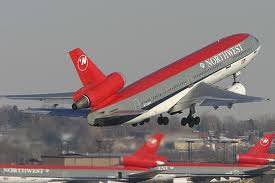 DC-10. He was the lead on DC-10 systems manual rewrite, and learned FrameMaker. He was an instructor, flight test pilot... delivery and autoland systems, and worked directly with engineers on a simulator rehost project. 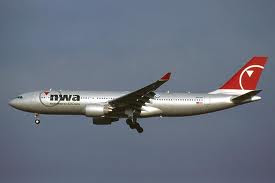 A330. Development team, lead on systems manual, taught FrameMaker. Was a simulator and OE instructor, and a FAA designee. He authored various training materials, an created an ACARS simulator. He also flew formation with a lear jet for the photo flight against the rocky mountains. Most importantly, he was my simulator instructor on the A330! 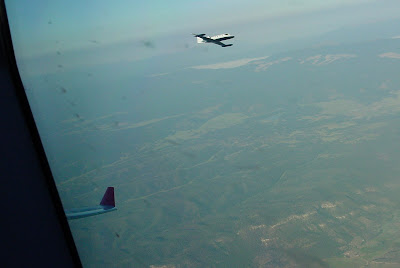 787 development team, he was the lead on systems manual creation and development tasks. He was also type rated in the 777 while working on a 787 project. And then during the merger he worked on joint training projects between airlines.

As if all this wasn't enough... In 1991 he began flying gliders in Minnesota, and earned his commercial certification in 1992. He stopped flying gliders in 1995, but picked it up again in 2012 and now flies out of Warner Springs CA. He developed and programmed an on-line store for his glider instructor. Check out bobwander.com (Where I bought my books.)

He also created a written-test preparation program that was sold for glider & airplane FAA tests, the glider bronze badge written test, and as a study guide for DC9, 727, 757 and A320. 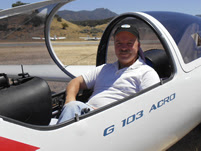 Bill is a webmaster and video producer DIYplumbingAdvice, and several other web projects. He is a house corporation trustee for his college Fraternity’s house corporation (ΣX) and developed and programmed his chapter’s website and on line database. He is the developer and programmer of Glidersource.com, a soaring classified ad website. 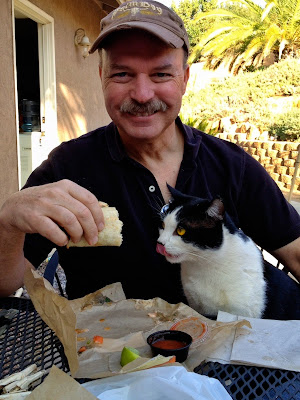 Bill and his lovely wife Mary, live on a small horse farm in rural southern California where he drives a tractor, taught himself how to torch weld, and likes playing the drums.  He's got two horses, 3 dogs, 2 cats, 2 parrots, 3 chickens & feeding about 200 hummingbirds.

As if you thought I was busy~ So what is Bill up to now? 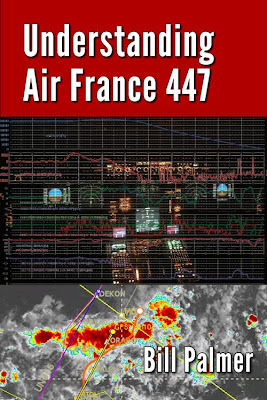 And if anyone has an technical question ask Bill.
There nothing he doesn't know about the A330.

It's kind of funny the things that impact our lives. Bill shared something with me that was interesting, and definitely impacted his. He said, "When I sent one of my first primary students for his check ride, and I went to meet the examiner (so this is 1978) he told me that if I gave my students limits (e.g., 100 ' 10°) they'll exceed them, but if I demand perfection, I'll get it."


What words of wisdom have impacted your life?