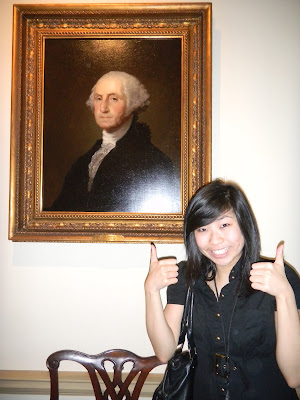 Jenny Gao has been an Aviation High School Student and actively involved in her school’s ASB, Speech & Debate teams, and Science Olympiad team. She enjoys playing and listening to music, and has played the piano for her entire life. She also plays the violin and is in the Renton Youth Symphony Orchestra. 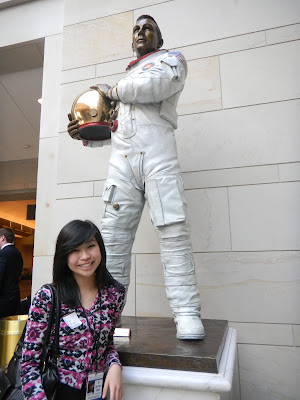 As if that talent wasn’t enough, this year, she explored the aviation and aerospace career field by becoming a Washington Aerospace Scholar, Women In High School Aerospace Scholar, and flew a small aircraft for the first time. It was no mystery why Jenny Gao jumped at the chance to be the Master Planner of the Renton Fly It Forward event scheduled for tomorrow at 10 am at Renton Airport, for her senior project.

Jenny’s personal interests clearly indicate her desire to incorporate leadership positions in her career planning, and it appears she is in hot pursuit of a career that allows her to work on a wide range of skills and topics.

She is planning on attending a 4-year university and pursuing a degree in the field of engineering, and was recently accepted to MIT, Stanford, UW, and Embry Riddle, and tells me she is waiting for a few more colleges to respond. The hardest thing about being accepted into so many fine Universities is the decision that must follow. After college she plans on attending graduate school to get a law degree or MBA. Why? She says, “This way, I'll get both the technical problem solving skills as well as the communications and business background.” 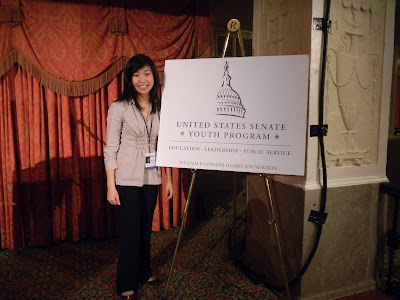 Jenny has embraced the coordination of the Fly It Forward event at the Renton Airport March 24—tomorrow. Her program is going to be amazing.

If you ask Jenny why she is doing this she says, “An important part that I would be contributing to would be helping make Renton Airport the most pilot-woman-friendly airport in the world. Last year, Renton Airport participated in the worldwide challenge and became the most female-pilot-friendly airport in the United States and first runner up in the World. This is valuable to me because it encourages and introduces girls into fields that traditionally lack females. Growing up with a strong passion for math and science as well as always being told that I could accomplish anything I set my mind to, I have always considered a STEM career as attainable and engaging. Thus, I think it is incredibly important to expose all females to STEM fields and show them that these types of careers and hobbies are worth considering.” 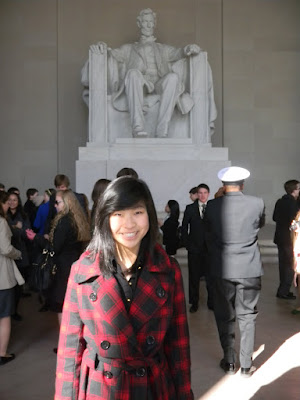 Jenny was recently one of the WA state representatives for the United States Senate Youth Program. Thus we had to slide the event, but it was so worth moving this for the experience she received back east. 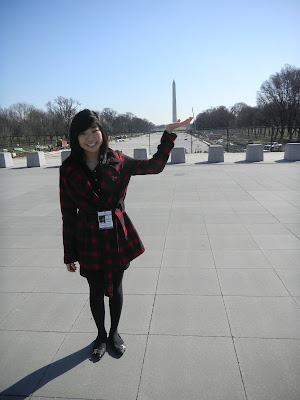 She says, “Washington Week was hands down the best experience of my life. We had many distinguished speakers including Supreme Chief Justice John G. Roberts, Secretary of Defense Leon Panetta, Charles Bolden the director of NASA, an assortment of senators and ambassadors, as well as people from the Pentagon, National Gallery of Art, FBI, and White House. On Wednesday, our group went and visited the White House and President Obama spoke with us for a bit (we watched his Marine One helicopter land on the lawn and saw him get out of it, it was so movie-like!). The main point of the week was to expose us to the benefits of public service and inspire us to become leaders for our generation!” 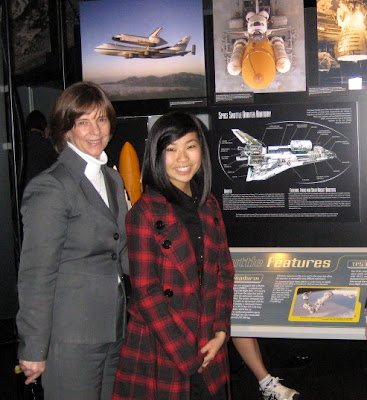 Jenny has got this leadership thing mastered. I’ve often wondered if you are born a leader, or you become a leader. Quite honestly I believe Jenny was born a leader who continues to grow in her leadership abilities thanks to her experience and education. I have no doubt that Jenny Gao will be one of our future leaders of the world, as she has built a solid foundation at Aviation High School and a created a well rounded life in all that she does. 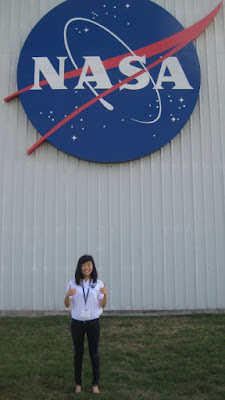 Come to the Renton Fly It Forward event tomorrow and meet Jenny and see what she pulled off this year. Thank you Jenny.