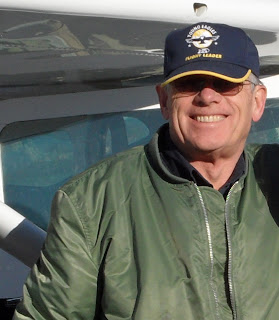 Julius, known as Jay to most of us, began his life in Vilnius Lithuania, and then migrated to the United States with his family after World War II. Growing up in a Lithuanian community in Rochester, NY, not only connected Jay to his homeland, but gave him direction.  It was here that he'd heard the story of the Lituanica.

If you haven't done so, please read this week's posts for an incredible story. Dedicated to aviation history, to the great pilots of the past who risked, and often gave, their lives, to the power of an industry that inspires our youth, and to Jay Sakas.

Fascinated with aviation Jay attended Dayton University, and obtained his flying credentials at Spartan School of Aeronautics in Tulsa, Oklahoma. He began his aviation career as a civilian instructor for the Air Force, went to work as a corporate pilot for Art Jones Productions and eventually flew for Universal Airlines until he was hired by Northwest Airlines in 1968. 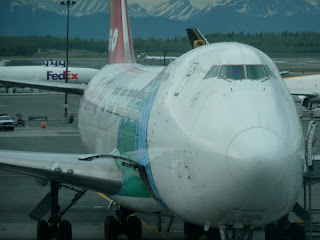 Jay retired from Northwest Airlines as a captain on the Boeing 747 after a 34 year career. I had the great opportunity to fly with Jay as his second officer. He didn't pick on me too much, and I think he taught me how to golf, too.

Retirement has not slowed down Jay. He works two jobs to earn enough to fulfill the dream of finishing the flight that Darius and Girenas started in 1933. Their dream became  became Jay's mission. But first he must finish the restoration of the Lituanica.  As he said, "When you have the money, there is no time and when you have the time, there is no money."

Jay is a simulator instructor for Boeing, and he operates his own charter company. Every extra penny goes into his passion--- the Lituanica. Jay does have other passions, and gives back the communities. His beautiful bride of 37 years is obviously a very patient woman. 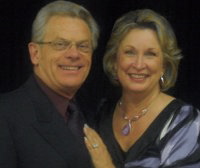 A workaholic, husband, father, and grandfather, Jay finds time to donate to the kids with Young Eagles, youth groups and female aviators.  I'm sure Jay misses Northwest Airlines and the women he once flew with.


Jay donated his time and his plane to our Fly It Forward events.  He flew down from Sequim, Washington, to Renton Airport and managed to work around his already packed schedule to fly for all three December events assisting to make Renton Airport,  KRNT, the most female friendly airport in the world. 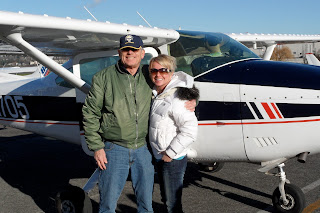 Thank you Jay for everything you do. You've impacted the lives of many. I know you will complete your mission.

If anyone is interested in taking a look at the Lituanica project, email Jay at Jay@litunaica.us or give him a call, 360-731-0871, and schedule a visit. Did you know that  Sequim has less than 15 inches of rain a year? A little banana belt in the Pacific Northwest.