The shuttle was a HUGE success, a storied part of the Golden Age of air travel -- celebrated in countless television commercials: "Anytime there's a choice, I always say Eastern. Tickets, baggage, they do it all for you. You just sit back and enjoy it!"

But for only so long. Lorenzo sold the Shuttle to Trump in 1989 [this was the event that cost us our airline, Lorenzo had obtained needed cash to beat the strike.] Then in turn to U.S. Airways … and then again to American following their 2015 merger. I recall the Shuttle at one time flew nonstop Washington-Boston; the fare was $19." Steve 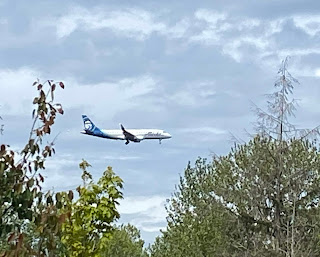 Four Days to go
to get your name in the drawing... 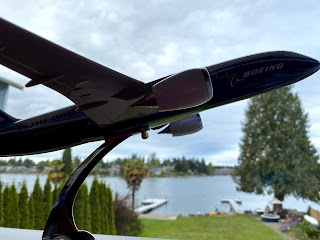