Across The Virtual Skies 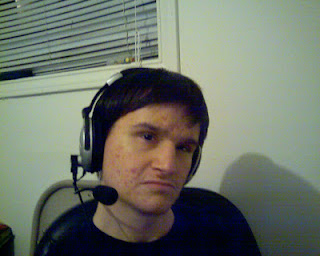 Want to stay proficient?
You could set up your own simulator,
with the help of Nicnacjak!

Twenty odd years ago a young kid by the name of Nicolas Jackson aka Nicnacjak got his first ride in a GA aircraft on a flight from Chico Municipal Airport (KCIC) to Vacaville, CA (KVCB). Almost immediately after getting home, Nicolas was playing “airplane” on their top bunk bed. A preexisting passion for computers and video games lead Nicolas to discover a now forgotten software title called Sierra Pro 99. This home computer based simulation allowed Nicolas to simulate flying a variety of aircraft across the virtual skies. An activity he kept up through his teenage years, college and on into adulthood.

Over the years, Nicolas has used many home computer based simulators from Microsoft Flight Simulator 2000 to their current simulator Locheed Martin's Prepare 3D version 4.5.

With the 2019 announcement of the next installment of the famed Microsoft Flight Simulator, Nicolas couldn’t be more excited about the future of home computer based flight simulators. So much so, that they created a podcast and live video stream documenting his virtual flying adventures. The audio only podcast, entitled The FSRideAlong Podcast, features interviews with flight simulator software developers and users. Along with, a healthy dose of Nicolas’ views of virtual aviation.

The live stream schedules varies, so please consider following @nicnacjak on Twitter or The Twitch platform where the live stream is hosted. Highlights from Nicolas’ FSRideAlong Live can be found on Nicolas’ YouTube channel. Recent highlights include a 2 hour tour of The PMDG 777-200LR virtual flight deck while enroute from Perth to London as Qantas Flight 9. 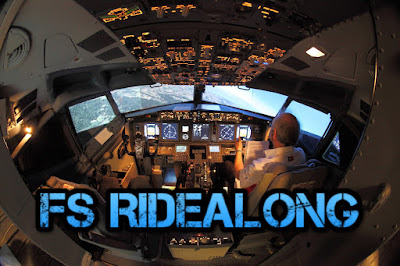 For more information or to get in touch with Nicolas please drop him an email or reach him in one of the links below.

Find the FSRideAlong audio podcast on the
FSRideAlong website,
providing more information about the live stream.

twitch.tv/nicnacjak is the location where live video streams of Nicolas’ flying adventures can be viewed. Twitch.tv is an online streaming video service that caters to video and computer game players. During the live stream you may interact with Nicolas via a live chat room!

Nicolas is also happy to help you get your home computer simulator running. He won't charge you, but he accepts much deserved and appreciated donations to support his virtual aviation endeavors.

Donate to Nicolas’ efforts: HERE
All donations appreciated and welcome.
Especially during these tough times

If you have a Simulator Question
Nicolas is your guy!
Email him at:
nicnacjak@gmail.com