The one thing that will keep me safe from playing a joke on my blog is writing a post for Blogging in Formation. Today is the day, and this week we are talking about our first Solo flight. 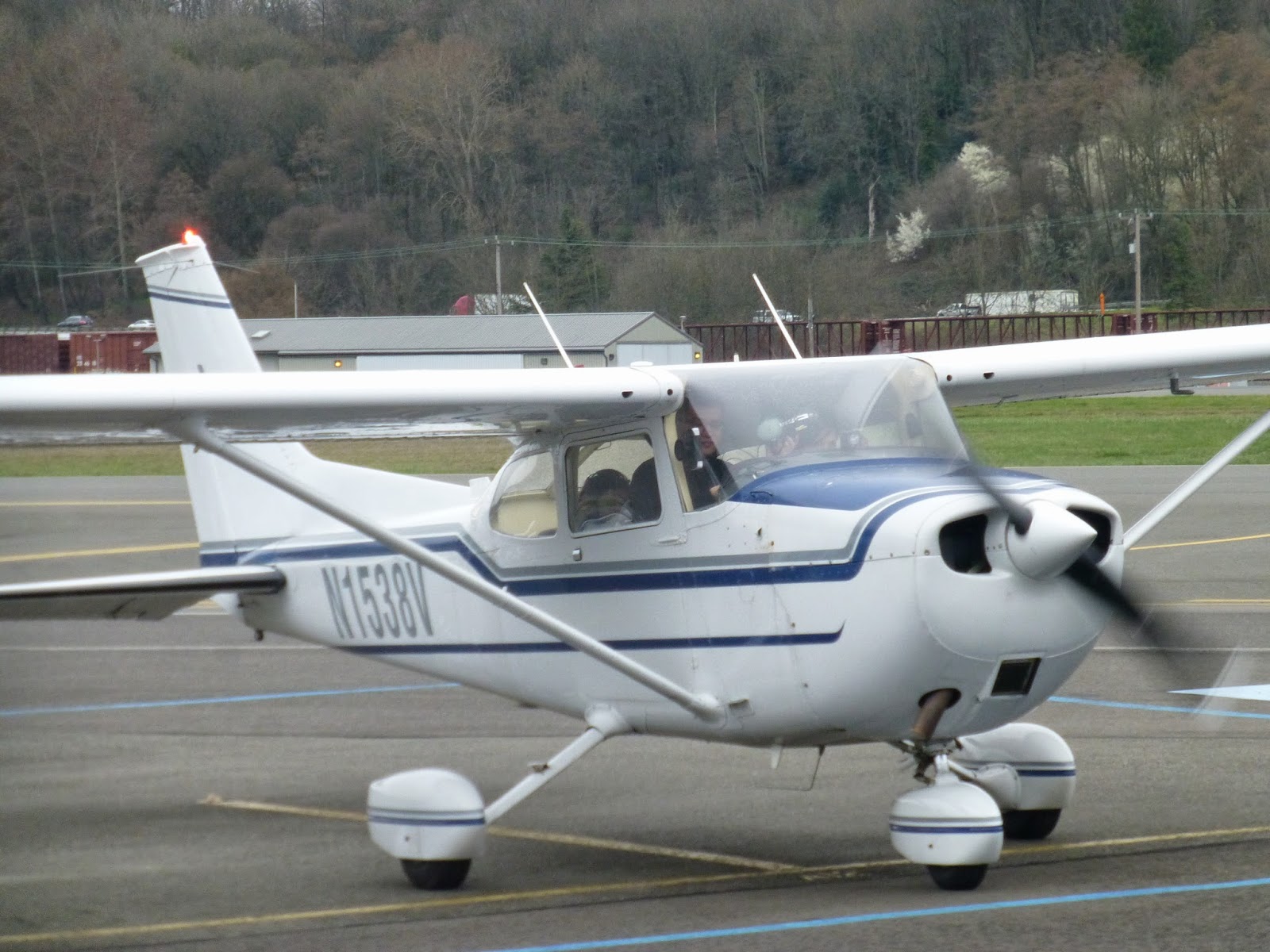 I was sixteen years old and arrived at Renton airport for a regular lesson. We took off and did a couple touch and goes. After landing my instructor told me to taxi to the base of the tower. When I did, he climbed out and said, "Have fun!"

What? I'm on my own? This was not planned. I wasn't ready...Was I? I had no time to doubt. My instructor left me with a stupid look on my face. So I did as he said and taxied into position preparing for takeoff. 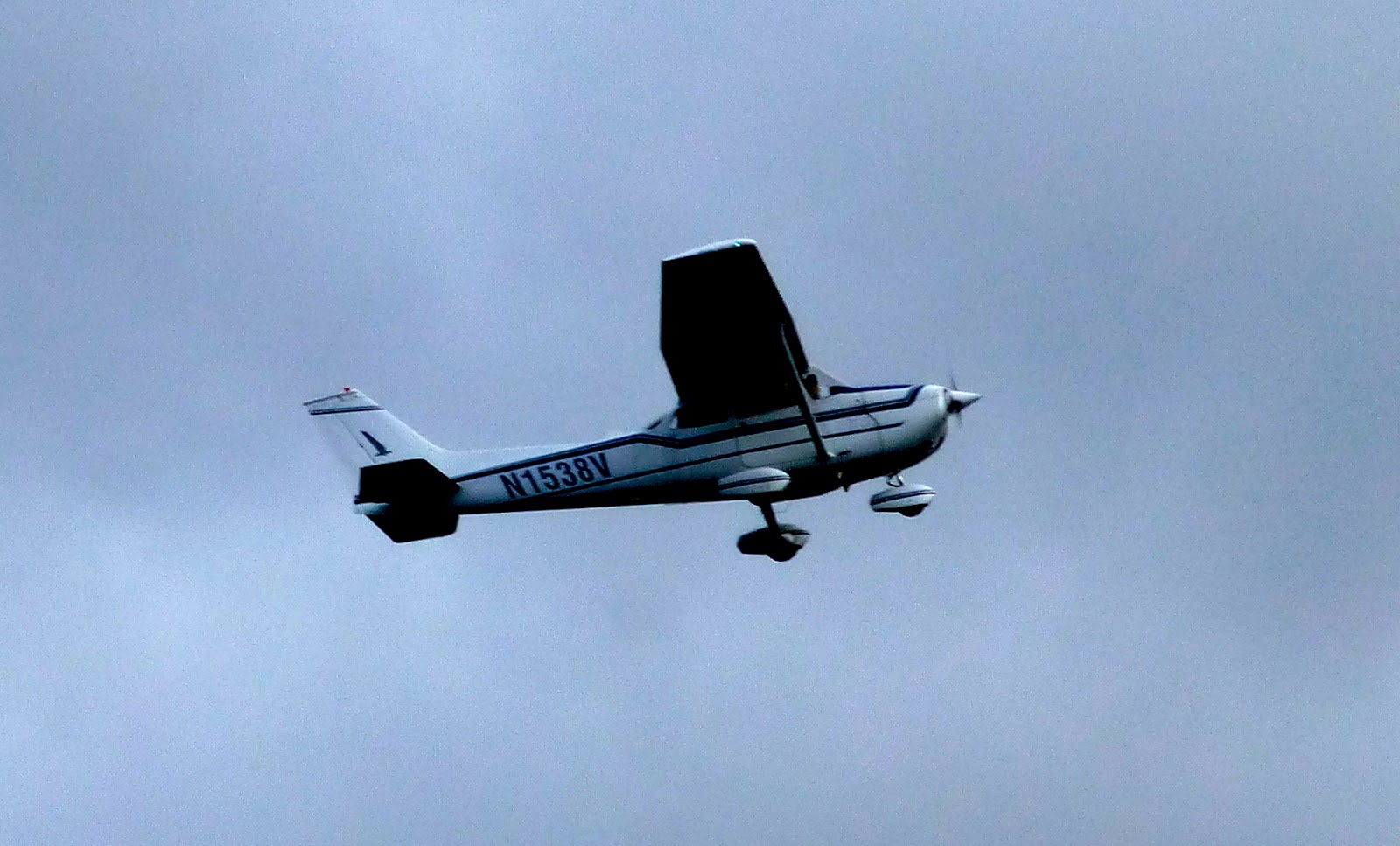 Once airborne the reality of flying solo hit me. I could not wipe the smile off my face. It was so cool. I was flying. I was in charge of the plane. My Cessna and I were one dancing in the sky. I flew a downwind pattern, turned base added a notch of flaps and the tower cleared me for landing.

I lowered another notch of flaps and cleared the area when suddenly I saw another plane below me and pulling out in front. Where did he come from? Ah... just another pilot who decided to sneak under my plane and cut in front. I added power and called the tower telling them I was going around. 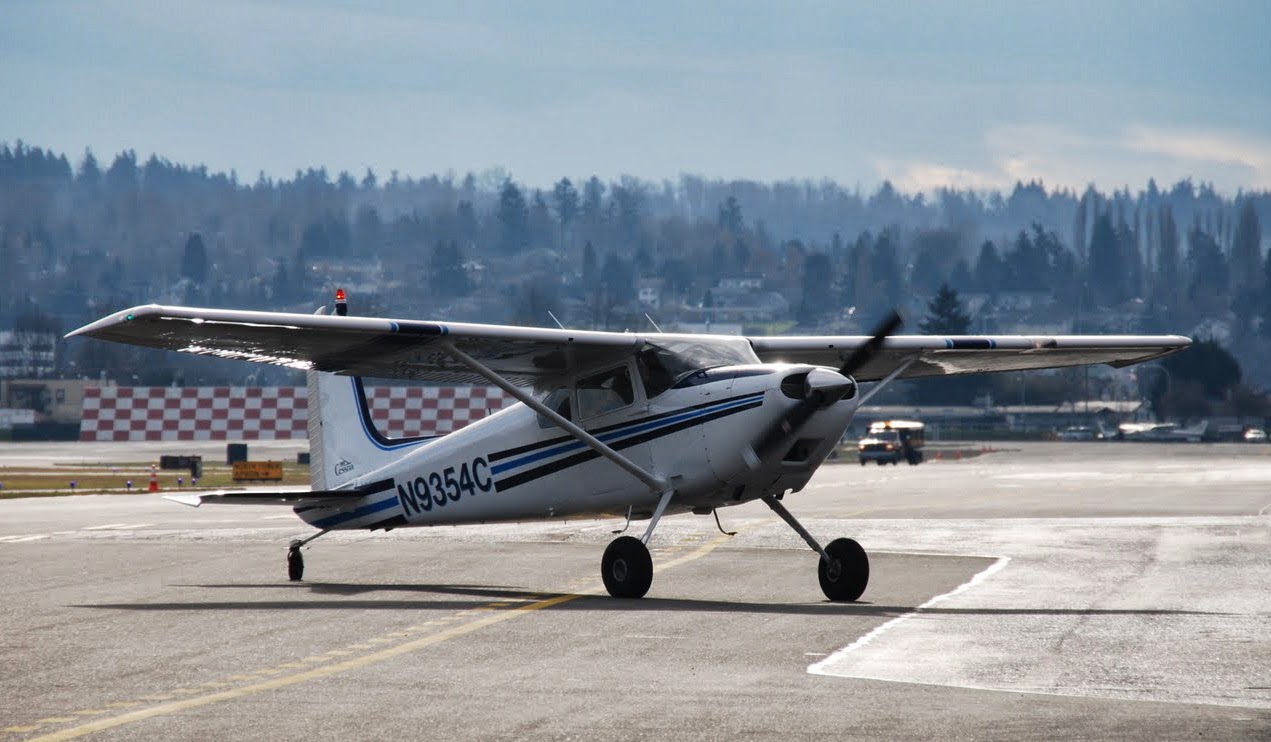 I flew over the runway, preparing to fly another pattern. On the downwind my instructor called from the tower and told me to make a full stop. Sure. No problem.

After landing I taxied over to the tower and shutdown the plane.

"Of course," I answered.

"Do you want to continue flying?" he asked.

Apparently from the tower the other plane flying low under mine appeared closer from their perspective. Midair came to mind. To me... it was just something to avoid. My instructor worried that this would cause me great fear and I would give up flying. After I calmed him down and told him everything was okay, I said, "Can I go do it again?"

He smiled and said, "Absolutely."

The very sad thing is, I don't have any photos of those days. I did not own a camera and nobody came to the airport to take pictures. I never had my shirt cut off either. I'm thinking when I solo in my airplane ... that I am going to buy one day... I will get  some pictures and have them cut off that shirt! Seriously, it's never too late. 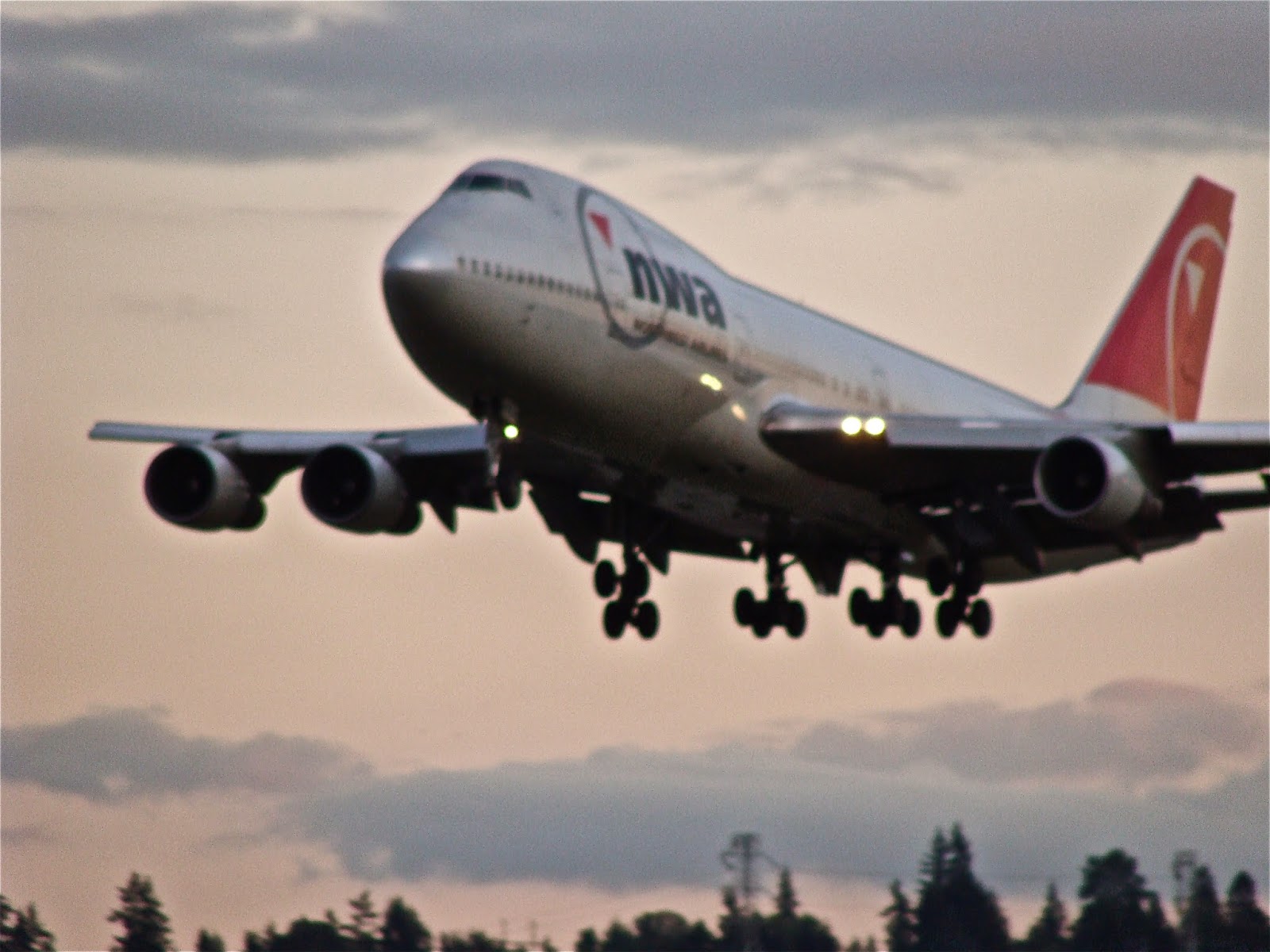 The greatest part of this flying business is that every time I sit in the seat and put my hands on the thrust levers I have that same feeling and the same smile. That joy of taking a plane into the sky has never diminished.

Everyone remembers their first solo flight.
Do you?