Truth is funnier than fiction!

Delta 351: "Give us another hint! We have digital watches!" 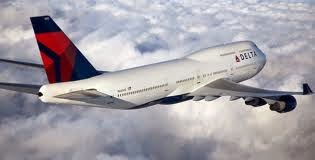 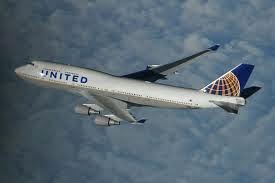 O'Hare Approach Control to a 747: "United 329 heavy, your traffic is a Fokker, one o'clock, three miles, Eastbound." 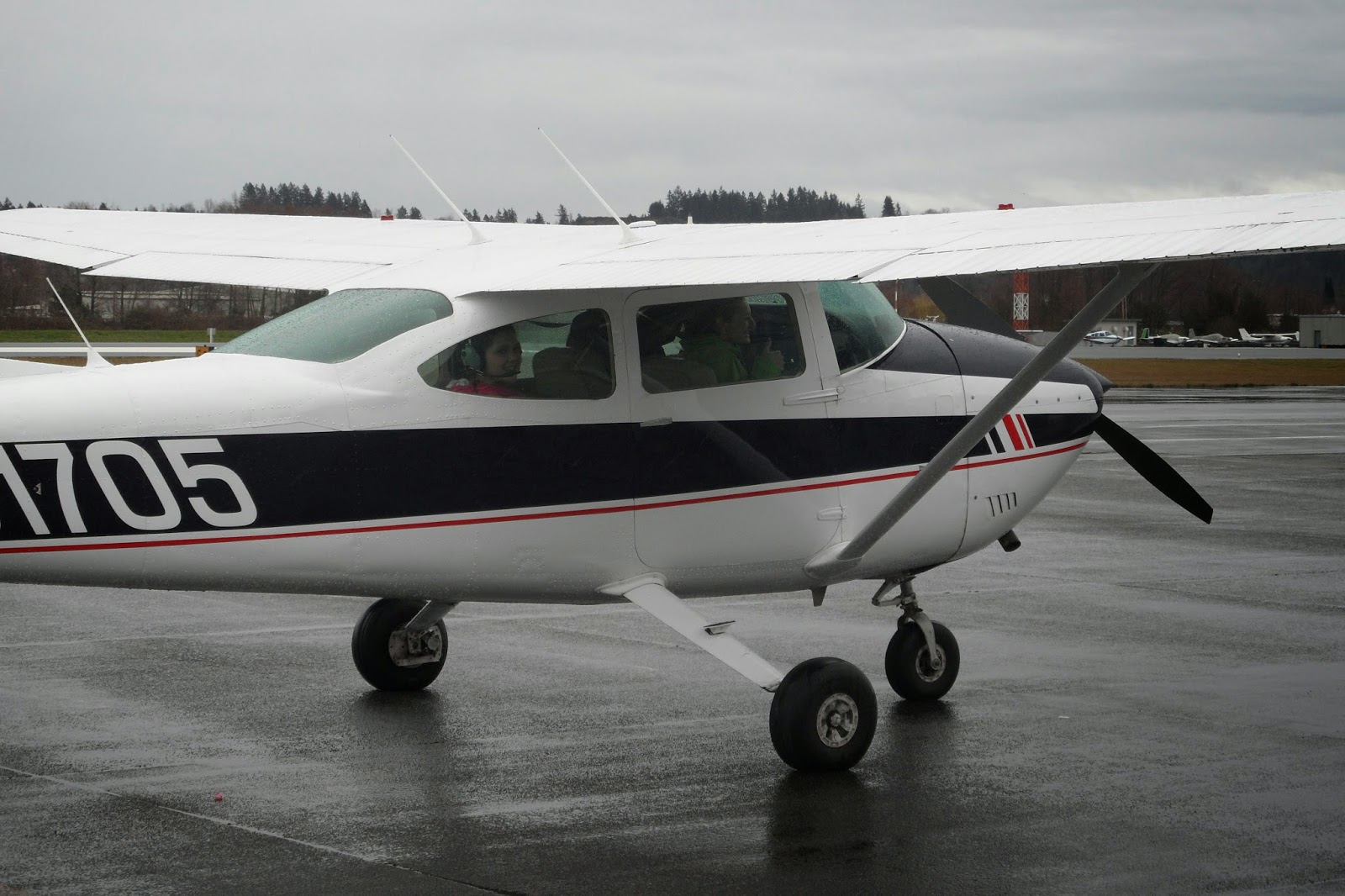 A student became lost during a solo cross-country flight. While attempting to locate the aircraft on radar, ATC asked, "What was your last known position?"

Student: "When I was number one for takeoff." 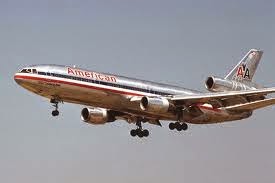 A DC-10 had come in a little hot and thus had an exceedingly long roll out after touching down. San Jose Tower Noted:

"American 751, make a hard right turn at the end of the runway, if you are able. If you are not able, take the Guadeloupe exit off Highway 101, make a right at the lights and return to the airport." 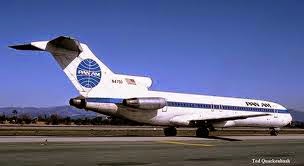 A Pan Am 727 flight, waiting for start clearance in Munich , overheard the following:

Lufthansa (in German): "Ground, what is our start clearance time?"

Ground (in English): "If you want an answer you must speak in English."

Lufthansa (in English): "I am a German, flying a German airplane, in Germany. Why must I speak English?"

Unknown voice from another plane (in a beautiful British accent):"Because you lost the bloody war!"

Eastern 702: "Tower, Eastern 702 switching to Departure. By the way, after we lifted off we saw some kind of dead animal on the far end of the runway."

Tower: "Continental 635, cleared for takeoff behind Eastern 702, contact Departure on frequency 124.7. Did you copy that report from Eastern 702?" 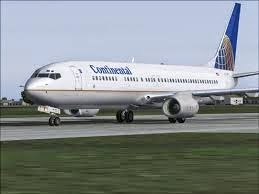 One day the pilot of a Cherokee 180 was told by the tower to hold short of the active runway while a DC-8 landed. The DC-8 landed, rolled out, turned around, and taxied back past the Cherokee. Some quick-witted comedian in the DC-8 crew got on the radio and said,"What a cute little plane. Did you make it all by yourself?"

The Cherokee pilot, not about to let the insult go by, came back with a real zinger: "I made it out of DC-8 parts. Another landing like yours and I'll have enough parts for another one." 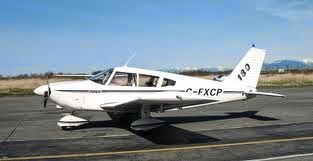 The German air controllers at Frankfurt Airport are renowned as a short-tempered lot. They not only expect one to know one's gate parking location, but how to get there without any assistance from them. So it was with some amusement that we (a Pan Am 747) listened to the following exchange between Frankfurt ground control and a British Airways 747, call sign Speedbird 206. 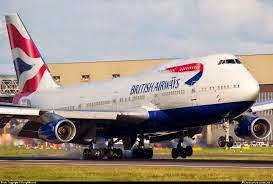 The BA 747 pulled onto the main taxiway and slowed to a stop.

Ground: "Speedbird, do you not know where you are going?"

Ground (with quite arrogant impatience): "Speedbird 206, have you not been to Frankfurt before?" 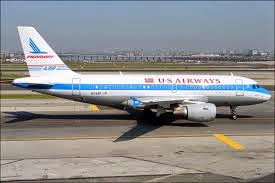 While taxiing at London 's Airport, the crew of a US Air flight departing for Ft. Lauderdale made a wrong turn and came nose to nose with a United 727.

An irate female ground controller lashed out at the US Air crew, screaming: "US Air 2771, where the hell are you going? I told you to turn right onto Charlie taxiway! You turned right on Delta! Stop right there. I know it's difficult for you to tell the difference between C and D, but get it right!"

Continuing her rage to the embarrassed crew, she was now shouting hysterically: "God! Now you've screwed everything up! It'll take forever to sort this out! You stay right there and don't move till I tell you to! You can expect progressive taxi instructions in about half an hour, and I want you to go exactly where I tell you, when I tell you, and how I tell you! You got that, US Air 2771?"

"Yes, ma'am," the humbled crew responded. Naturally, the ground control communications frequency fell terribly silent after the verbal bashing of US Air 2771. Nobody wanted to chance engaging the irate ground controller in her current state of mind.. Tension in every cockpit out around Gatwick was definitely running high. Just then an unknown pilot broke the silence and keyed his microphone, asking: "Wasn't I married to you once?" 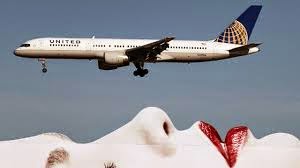 These are the good ole days!

What is the best you've ever heard?