Cameras In The Flight Deck?

Should we go there? 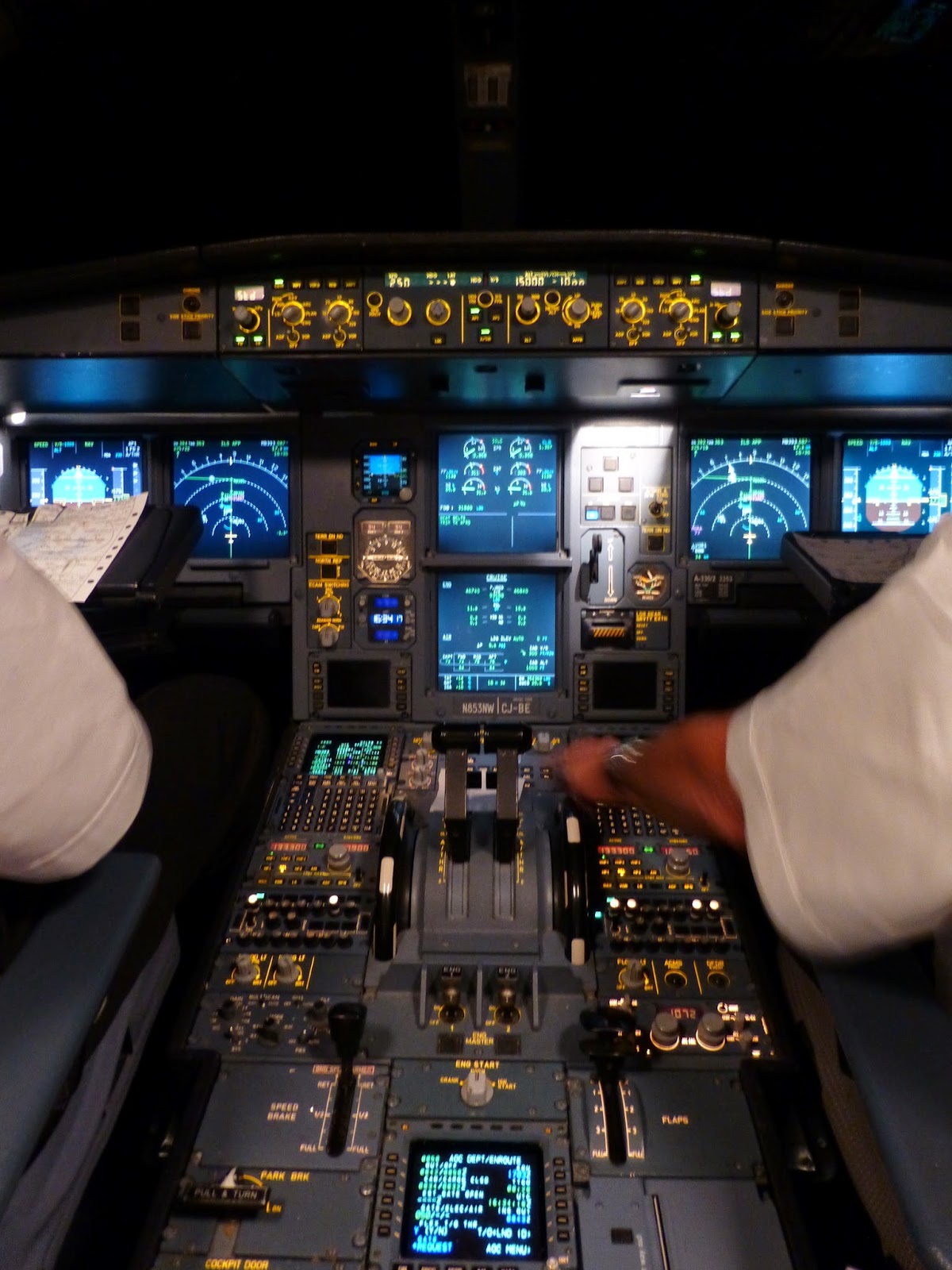 I say unequivocally no!

Before I give my reasons, I have to ask those who work in an office, "would you want to be video taped during your 8-12 hour workday?" Despite what some may think, the flight deck is the pilot's office.

MH370 opened the discussion on this topic. And this is not the first time it has been approached. The bottom line is, a camera would not have prevented what happened. It may have helped to determine location (unless it too were turned off). But there are other more practical ways that the plane can be tracked. 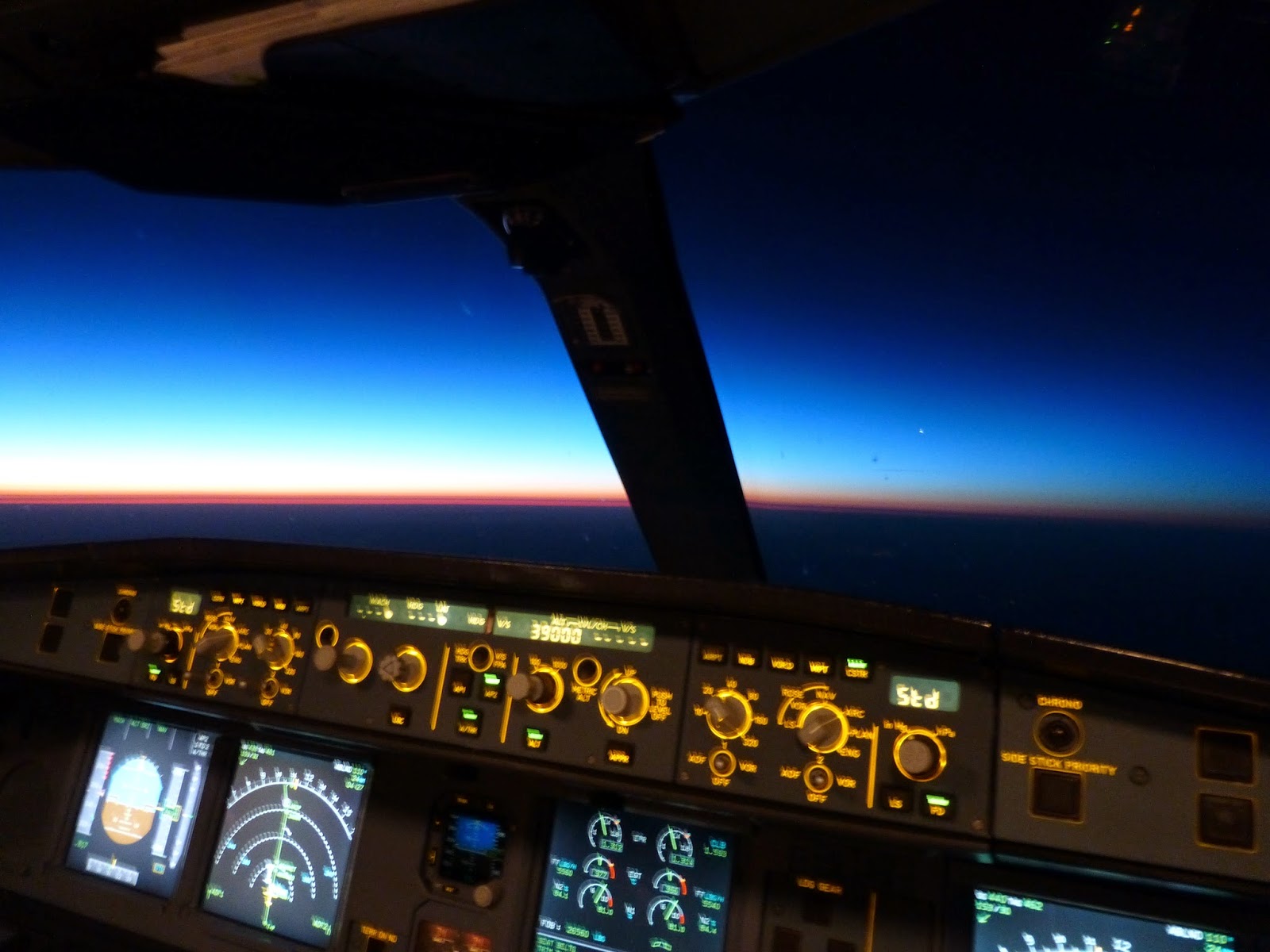 This camera suggestion goes back to my concern that our industry is more reactive than proactive. A camera might provide additional information to what happened, but will not prevent something from happening. Camera's will not increase safety. But they could do just the opposite.

We had cameras in our simulators for many years as part of the Advanced Qualification Program. AQP. And I saw performance degradation when those cameras came into being. When the pilots knew they were being video taped, they appeared to make more errors. While I cannot be certain that this camera issue was the reason, I can tell you what I saw. And I certainly believe it was performance anxiety with knowing they would be viewed and judged. Knowing that all they did, was on record.

There are always a few pilots with Checkrideitis. They do perfectly well in the plane, until the day they are in the simulator and under scrutiny. Not everyone, but enough face this. That number increased significantly when the videos came around. My thought is... it's just not worth it. 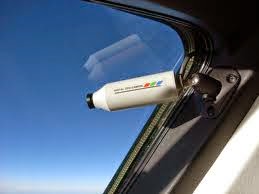 Positioning of the camera would also be a huge challenge. There is no good place to install a camera to see everything. Would we focus them on the instruments? On one pilot? On the other pilot? On the control stick? But which one? Out the window? In the faces of the pilots?

If someone took over the plane and turned off the transponder, they could certainly depower a camera. We need to think of a better way. Maybe use the money from the camera idea and put it toward training.

What do you think?
Cameras or no cameras?