Delta "track" program: is it a good deal?

It was to my attention that ASA/X-jet and the University of North Dakota (UND) have announced a new Delta “track” program.
From what I understand, this is a non-binding program where a UND student goes through the ASA interview process while still in school. Upon successful completion of this process, the student must instruct at UND for 500 hours but will then get a class at ASA/X-Jet.


I’m told you then and go fly for ASA/X-Jet, and once you are deemed "competitive" with Delta, you are "guaranteed" an interview with Delta. There is no time frame from when you get to ASA and go to Delta, and no qualifiers as to what competitive is... 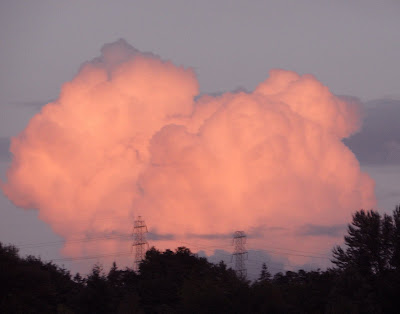 The question that came my way was… what should I do?

These are the thoughts bouncing around this students mind in his quest for an answer...

There is a lot of thought going on here and many options. But I’m going to add a few comments that will hope help you make a decision.

Your last statement… “This seems to be a good program, however…” Your “however” is most accurate on all accounts… except for the last. I’m curious who said, “If you want to be a Delta pilot it will take longer and be more difficult if you don’t go through this program.” UND? ASA?

I can’t imagine Delta taking that stance. Airlines want qualified, experienced, dedicated pilots, not those looking into getting on quicker via a short-cut. I also can't imagine any airline accepting a 500-hour instructor pilot over a 5000-hour line pilot, so I'm not sure that it would be more difficult to get an interview if you don't go this route.

Note: A “competitive” pilot at the last round of Delta interviews had an average of 7000 hours. Will this program make you competitive with those hours and experience? That "competitive" word sounds like an out clause for not granting an interview. 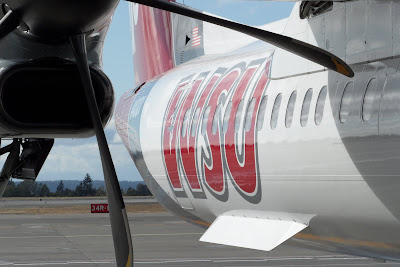 There will be a pilot shortage, and you won't need those 7000 thousand hours in the future. But next year? There's a lot of experience out there looking for jobs right now. And while I know you’re trying to get to the airline the shortest route possible, I think the best way to get to your airline job is with flying experience.

Graduating from UND, with your training, you’ll have everything you need but experience. Make yourself qualified, get your experience, and you will get an interview with one of your favorite airlines.

The ASA instructor spot may enable you a step up going into the commuter world, but you'll still need hours. What I witnessed at NWA with their instructors being offered flying spots… they got into training and it became their job and they didn’t have time to build their flight time. And later the rules changed and there was no flow-up.

Personally I can’t see the instructing route for 500-hours a fast track. Flying experience is. But instructing would be great experience. If you do it for experience… you’ll learn a ton… and the value will be there. That experience may come in use many years down the runway.

No experience gained in this industry is ever a loss.

Remember, when a really good deal tastes like a lemon, it just might be a lemon. But if you look at this as a good deal for great experience - not a shortcut - then you can get your teaching experience, go to the commuter, build your flight time, and get on with the airline of your choice. It could be a very good deal, and you could make lemonade. (Or margaritas when you're 21)

For all of you who've been there, done that, and want to chime into this decision making process, we would love to hear from you. Thanks!