The guys are approaching the end of their Journey!

Yesterday, during my October countdown, I forgot to mention an important event. The days have passed so quickly-- maybe not for them.  Fly For MS, August 27,  Friday Fabulous Flyers, Andrei and Keith have been a on a 60 day, 30 country journey on behalf of those afflicted with MS.

They will be in the US on the last two days of their "miracle" flight. 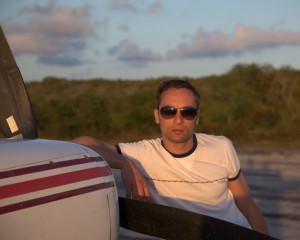 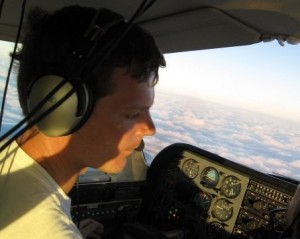 Keith Siilats
"Incredible experiences have been the experience itself"

In Iceland an 84 year old woman had gone to the hairdresser the day before their arrival in preparation for their meeting. Unfortunately due to weather, they were late and unable to meet her. The guys felt awful, but their journey continued...

In Denmark, their youngest passenger, a 1-year-old, flew with her mother who has MS. The day after, she continued to point to the sky saying, "More! More!"  Another pilot in the making.

Two months prior they'd promised a 60-year-old man that they would fly with him in their plane. The man told them that for two months his mind wasn't on MS -- he thought only of the flight.

Crossing the Atlantic, "the challenge, the sights, crossing the Alps was amazing! Norway's Fjords."

Fuel costs have been a major challenge for them ... and it's not too late to help. I just logged on and sponsored a passenger.  If you'd like to help, click HERE to Donate

These men and their team, have done something amazing for the people with MS. Special thanks to the airports who waived the landing and airport fees!

Thoughts along their journey: 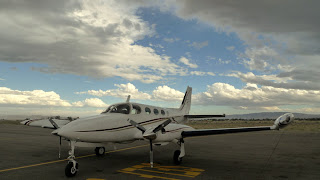 Thank you Andrei and Keith, and the entire team. Fly safe! Your journey may be coming to an end, but it's just begun.

You can find they guys on Twitter @Fly4MS
And check out Andrei's blog: http://flyms.org/

Karlene
Posted by Karlene Petitt at 8:41 AM