I mentor a couple of fantastic flight test professionals. Some people who aren't familiar with mentoring think of it as a one way street--mentor tells mentee what to do. My situation certainly isn't that. I receive as much as I give. One day a while back, one of the Flight Test Engineers I've worked with over the years, told me her philosophy of life.
She said, "Sulu, it's all about the epic story."
"Huh?" I responded.
"Sure, if you try to do epic things either they're successes and therefore make epic stories, or you fail. But they STILL become epic stories." 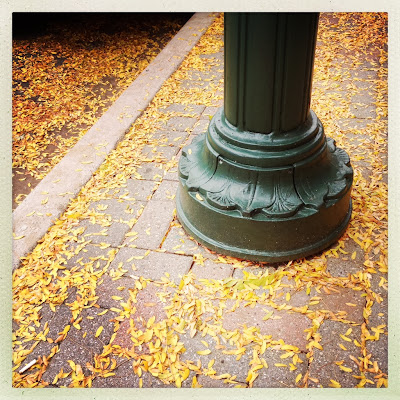 Considering myself a fairly deep philosophical kind of guy, I was surprised I hadn't heard about this angle on life before. After thinking about it, I realized I follow this philosophy without even knowing about it. Let me explain.

I've always tried to do things that were interesting, but not quite on the beaten path. When there was a fork in the road, if most people headed one way, I would most likely take the other way and not worry about what everyone else was doing. That’s not to say I would always do the opposite of everyone else, just to be contrary. I just wasn't afraid of not taking the normal path. I mostly pursued my own course and didn’t really worry about what everyone else was doing.

My primary business is flying. Not only that, it's flight test, which is definitely off the beaten path as far as career directions go. I had a general officer ask me before I went to Test Pilot School, “Sulu, why do you want to do that?” He may have thought my talents as a tactical aviator would be wasted going to TPS. I had no other answer to give him except that it’s something I’ve always wanted to do.

Even within flight test I've tried to do what I thought was right for me, even if the path was less conventional. I took that assignment up in Canada when most people would’ve gone off to a staff job. I retired without trying to get promoted to Colonel, unlike most of my peers. Actually, I purposefully set myself up to retire at 20ish years because I consciously did not do after work, at night Professional Military Education courses like most of my peers. I wanted to leave the active duty to do other interesting things. Not doing the prescribed training was a sure way to guarantee that result. 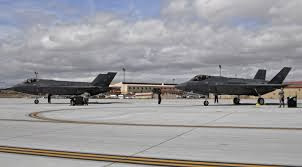 After retiring from the USAF, I left Edwards AFB for Holloman AFB, while most folks were saying, “Why leave all this?" (There’s a lot of “this” at Edwards.) What I knew and they didn’t was that Holloman AFB was yet another special opportunity with big impact. When I returned to Edwards AFB a few months ago, people were looking at me funny once again. “Why go back?”
I’ve tried to do "new and different"--emphasis on different--as much as I could. As wonderful as Holloman was, I was doing the same job for almost eight years. It was time for new adventures. Coming back to the Test Pilot School was a bit of an epic story in that it made no conventional sense since I’d been to TPS before. It is because I essentially created the duties I am doing. I hadn't done any of them before. It’s satisfying and definitely feels new and different. Looking back, the "epic story" philosophy has been a characteristic at every step in my career. 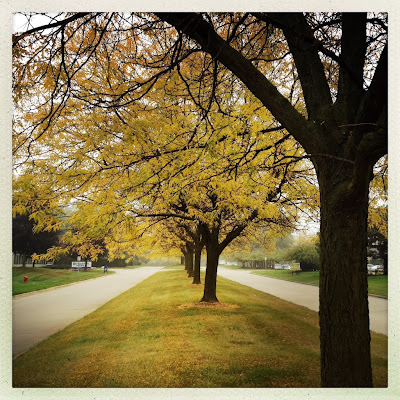 If that is an allegory for the "epic story," then perfect, even if it doesn't make conventional sense. That's what I'm doing.

I'm not saying people who lead simple well contained lives are doing something wrong. Nor am I saying people who jump off cliffs for no apparent reason are doing things right. Leading a life that matters, a life with the "epic story," is much deeper than the simple day-to-day content of your life.
The key point is choosing what to do, making a difference while you are doing it, and embracing the circumstances of your life. Doing all that will certainly lead to "epic stories."
Cheers
Tom
Posted by Karlene Petitt at 12:00 AM