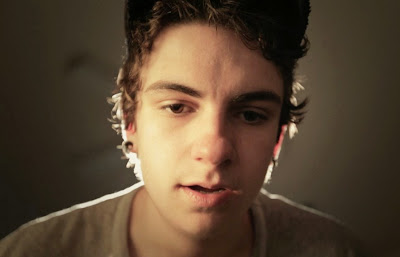 At age 14, today’s Fabulous Flyer is not a pilot. But he once hijacked a school bus to escape his orphanage. Before his father’s murder, he traveled the world as an Air Force brat, becoming fluent in both Japanese and Spanish—especially the cuss words. Oh, and watch out for your wallet: rebellious New York street kid Justin Reed is an exceptionally gifted pickpocket. 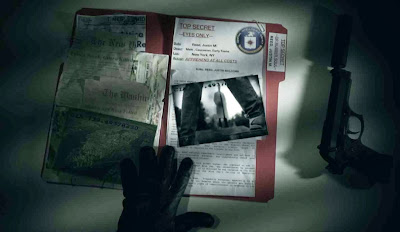 Written in the First Person from Justin’s point of view, the adventure follows Justin and beautiful illegal immigrant Mira as they solve his father’s murder and outwit the Pharaoh—an evil enemy spy. In a desperate attempt to protect Justin from the unknown enemy agent, the CIA is forced to train the boy in multiple survival, fighting and evasion skills. Little do they know, they create a little monster! 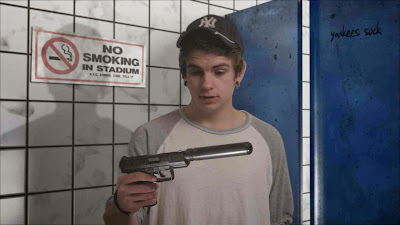 KP: Thank you for visiting with us today, Justin.

JR: Thanks for inviting me, Mrs. Petitt! Although, um, I’m not sure if I'm comfy with the term, “little monster.” Then again my dad, when he was alive, used to call me, “Little Kamikaze.” My newly adopted father, CIA Agent Bob Cheney, would totally agree!

It's true, I’ve never flown airplanes, but I’ve ridden in the back of plenty of ‘em. Several times while my dad was in the Air Force, and once while I was tracking down the Pharaoh. Oh, yeah, and I got thrown out of a helicopter once, without a parachute. But that's another story.

To tell you the truth, my favorite transport is my skateboard. It makes a really good weapon, too, as I learned while running from Pharaoh’s henchmen. Then again, I definitely love Shadow, too. That’s what I nicknamed my old, beat-up but souped-up CIA Camaro. It really kicks some serious—er, um, booty! 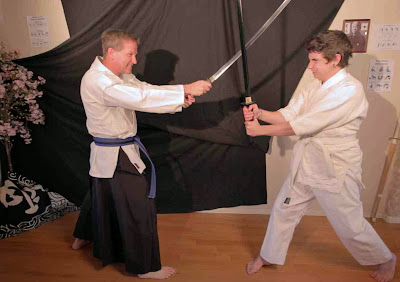 JR: Yeah, well, CIA Director Cole—his code name’s, “King Cole,”—would totally deny this. But he was so blown away with how I tracked down the Pharaoh and solved the case, that he gave me a fake birth certificate that says I’m 18, and the Shadow as thanks. He really, really wants me to join the CIA as an agent! I’m sorry—but no friggin’ way!

Bob would totally agree, no CIA for me! Jeez, he won’t even let me skip to Junior year in high school. I guess he’s got a point: I’ve played hooky more times than Ferris Bueller! 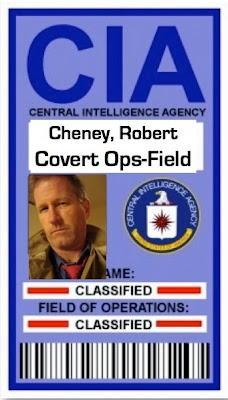 KP: Speaking of code names, how did you get the name, “Dodger?”

JR: Oh, that. Well, it’s actually the Artful Dodger, from my favorite book of all time, Oliver Twist. My dad gave me the book, right before he was killed. After that, I really identified with Oliver, the orphan who always got the shaft from life. But when King Cole was handing out our code names for my witness protection survival training, he figured me more as a streetwise, scamming Artful Dodger type. LOL, I gotta agree with him on that! Agent Bob, as my main trainer, was named Fagin, after Dodger’s teacher. 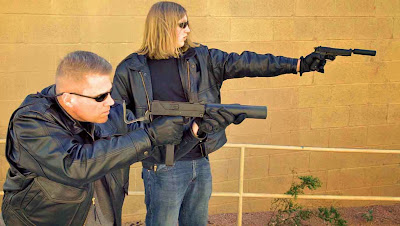 KP: I see. Well, for a young teen, you’ve certainly had your share of adventures.

JR: OMG, you can say that again! Right now I’m halfway through writing the story of how Bob and I got kidnapped by Mexican drug smugglers, as revenge for busting up Pharaoh's worldwide spy ring. I guess it’s sort of a sequel to Code Name: Dodger. I’m gonna call it, Cartel Kidnapping. I hope to publish it some time next year. 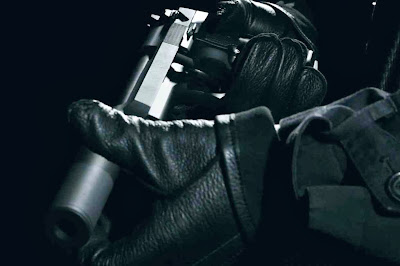 KP: Wow, can’t wait to read it! I loved reading of your adventures in Code Name: Dodger. That spy Pharaoh really made Darth Vader look like the Pope! Briefly, before you go, tell us about Mira. She’s so beautiful and loving. Any young romance brewing there?

JR: (Blushes deeply.) Um, well, I’m gonna have to say that’s Classified, for reasons of National security! Seriously, though, we’re still really close. My good friend Glen’s tomboy sister, Joya . . . well, right now, I can’t get her out of my head. She punched me in the arm, you know. Hard. Coming from her, that’s like a first kiss! 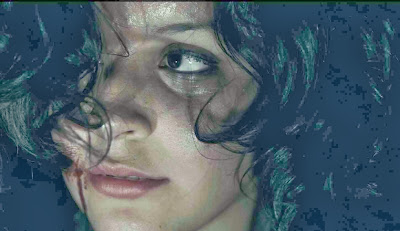 KP:(Laughing.) Well, I wish you the best of luck out there, Justin. Any last thoughts?


JR: Well, of course a lot of what I'd like to tell you really is classified by the CIA. Not that I give a rat’s butt. Umm, let’s see…well, next week, Bob’s taking me on a surveillance mission to Israel. He’s shadowing some suspected terrorists. It’ll probably be boring, but who knows? I wasn’t supposed to go with him, but Bob grounded me. Says the only place he can trust me is right by his side . . .

See, I got suspended from high school for taking out the entire first string of our varsity football team. Hey, what could I do? They were picking on a poor, nerdy little freshman kid. They started it, really! 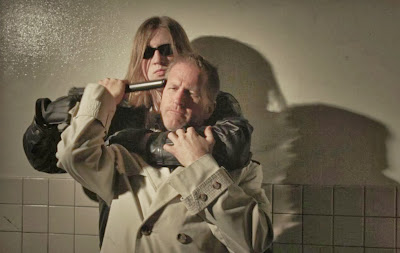 KP: (Laughing even harder.) "Little Kamikaze" you are, Justin!

JR: Haha, can’t argue with that! Sorry, I’ve gotta go catch the A-train up to North Brooklyn to see my old buddies at the orphanage. Randy just got released from juvy prison, and I need to give him some serious noogies! 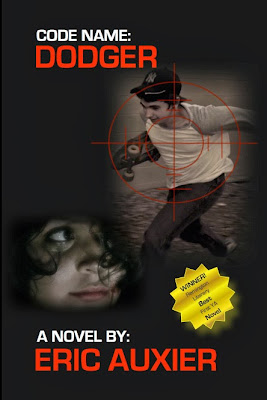 Action: APPREHEND AT ALL COSTS 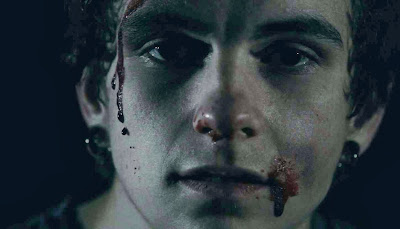 Rebellious teen orphan Justin Reed and beautiful illegal immigrant Mira search for Justin's father’s killer. But in their quest for vengeance, the two are plunged into a seamy world of intrigue, espionage and assassination.

CIA Agent Bob Cheney joins them in a frantic search for a missing key that could hold the clue to his father’s murder—and change the course of world history. But can Mira’s stunning brown eyes be trusted? And is Agent Cheney really the “good spy” and father figure he pretends to be?

Justin must rely on his old orphan street smarts—and his new CIA training—to track down the key and outwit the Pharaoh, an evil enemy spy. 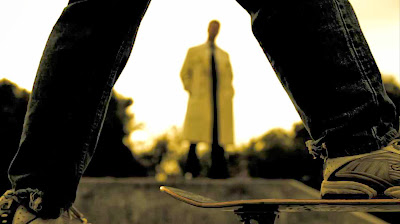 “An all-time fun ride! The author hit a big win on this. Looking forward to the series!”—Karlene Petitt, author, Flight for Control; Flight for Safety.

Thank you Eric and Justin for sharing your story!
What did I think of this book?  loved it. I actually read it in the bathtub on my cruise a couple months ago, and turned the water cold! This was a really fun read.

A portion of all proceeds go to warmblankets.org