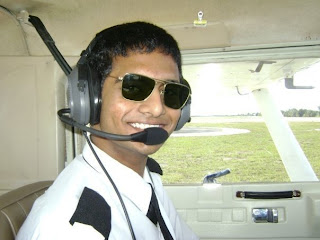 23 years old, living in Mumbai, India, has been looking for a job as an airline pilot for 3 years. He contacted me in his search. I asked him to write and share his story. Please take a moment to read what Kirsten wrote, and then lets give him some help to find that job.

After completing my 12th grade in 2007, I moved to Pune, India to pursue my ground school. I then flew to Florida, USA, which was my first time living alone in a new country. This was to earn my Commercial Pilot License with a multi and single engine instrument rating, which I accomplished while finishing first in my batch. I was a fully qualified pilot at 18. 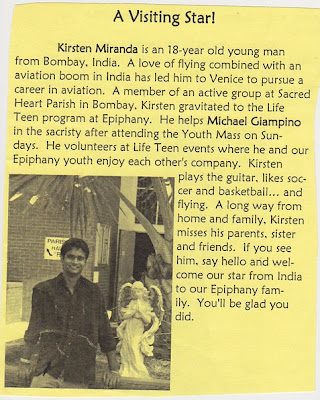 In November 2009, I completed the conversion of my FAA license to an Indian CPL so that I would be eligible to apply for a job in India. That's when the recession hit, airlines suffered and recruitment stopped. I decided to do something productive while waiting for a job and pursued a degree in Aviation (Bachelor of Science) through the University of Mumbai.

I graduated this year with a first class. However since there was still nothing on the horizon, I started appearing for the Indian ATPL papers. I have cleared two and have one final paper left after which I will have a frozen ATPL as well.

I now stand at a cross road with 270 odd hours of flying, a frozen ATPL, Bachelor of Science in Aviation and still unemployed.

I cannot apply for a job abroad without a work permit, which cannot be obtained without a job offer. Airlines refuse to hire me as cabin crew. 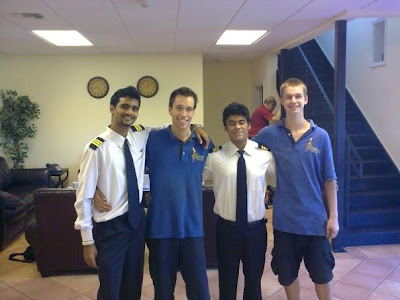 Airlines in India hire expat pilots rather than Indian nationals, as they have more experience. As you know a basic CPL training alone is a huge investment. My dad is a government employee, who has sponsored my CPL training and is setting money aside for a type rating; something an airline initially pays for, subject to signing a bond.

Since the recession, pilots are expected to pay for the type rating, without a letter of employment. My dad has 2 years left to retire and my license expires in 2014. I am now faced with a tough decision, hang on to a dream I've worked towards for 5 years or move on to something else? I have applied to every Indian airline, some don't even reply, others have automated replies "Thank you for your application, we shall consider you for our next selection process." 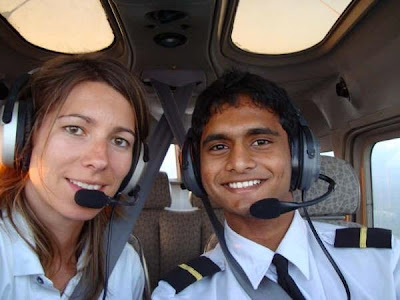 Renewing our licenses and our medicals year after year is expensive. I haven't flown since 2009 and I long to again. I am a fully qualified pilot, eager to work, all I need, is to be given an opportunity to take off. Kirsten Joseph Miranda.

Airlines will not hire a non-current pilot unless they are desperate and there is nobody current remaining to fly—Especially a non-current pilot with 270 hours. Dedicated pilots don’t quit flying. There is a reason that Airlines need to hire expats.

Kirsten, do not get discouraged. You can fix this. But while you have the minimum qualifications, and a degree—which was a good move—you have not been flying. Why not?

What if you had flown one hour per week—shared hours with someone, earned your instructors license, instructed… etc. You would have doubled your flight time with just one hour a week. The only thing holding you back is that you are not using those licenses you hold. 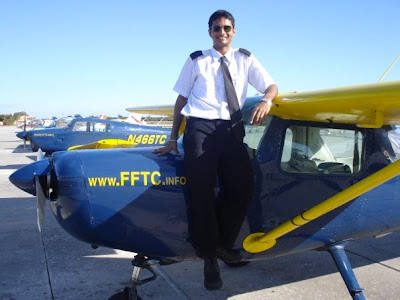 From an employer’s perspective, you gave up. Rules change. Regulations change. Without flying, you are not staying proficient. Sitting back and waiting for the job to come to you, it won’t happen. In the United States our pilots need 1500 hours to qualify for an airline.

Kirsten, you have a long career ahead of you—if you want it. At 23-years-old, you have 42 years to fly. You need to invest time and money to build those hours. I just cannot see any airline selecting anyone who is not actively flying, unless they have been furloughed from a flying job, and have many hours.

Times have changed, and you might have to get creative to build those hours. Here are a few ideas for Building Flight Hours.

This might not be what you want to hear, but this is what you need to hear. If you want to be a pilot, you have to get flying, and keep flying, and do whatever it takes to maintain currency and build those hours so you will be qualified for an airline job. That is the only way.

I believe that you can do it. But nobody said that this incredible, highly responsible and rewarding job was going to be easy. It’s not. You need to be an experienced current flying pilot before you get that job.


Remember: There are TWO EASY STEPS to ASSURE SUCCESS.

Does anyone have advice for Kirsten? I know he would love to hear from you.

Do not give up. But get up in that sky.

Enjoy the Journey
XO Karlene
Posted by Karlene Petitt at 12:00 AM