The other day my husband and I were taking our morning walk, and I told him that I felt detached from the new airline. I felt there was something disconnected, but I couldn’t pinpoint it. I felt that many pilots were becoming restless, and discontent. I was feeling isolated from my job.

Was it the new contract? Was it adapting to new ways of doing things? No! I’ve been there done that many times. And then I figured it out. 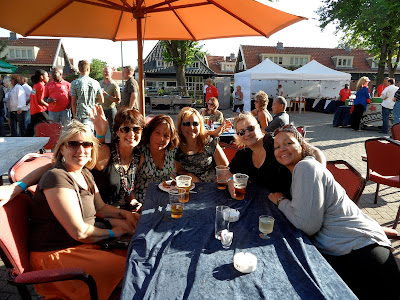 I remember the days when pilots attended initial ground school together. We would learn from each other during discussions with our manuals as reference material. We had a real person standing in front of us, who knew the plane better than anyone. Twice a year we would return to the schoolhouse and share stories of what happened on the line. Hangar Flying. We’d listen to executives as they dropped in as guest speakers and we became connected with the breath of the organization. We would discuss hot topics. Systems. Operational changes. This was a time for our community of pilots to come together and be part of something bigger than themselves.  These were the good old days. 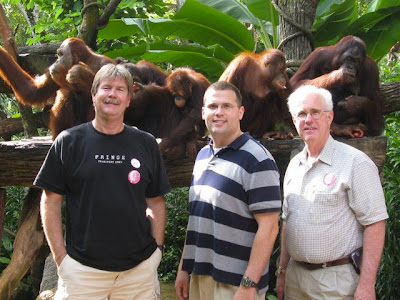 Singapore Layover: Breakfast with the orangutans

We learn on a disk at home for initial and recurrent. The only contact with “a” fellow pilot is during a trip. What if you’re on reserve? You could go months without ever seeing another pilot. Some view this as a conspiracy to keep the pilots divided. I see this as a financial issue to save money. But at what cost? What is isolating pilots doing to their health? Physical or mental? 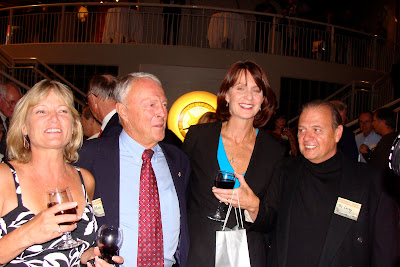 I just finished a fantastic book, Outliers The Story of Success.

Noun.
1.   Something that is situated away from or classed differently from a main or related body.
2.     A statistical observation that is markedly different in value from the others of the sample

The introduction begins with the mystery of the Roseto people, originally from Roseto Italy, living in Pennsylvania. Rarely, if ever, was there someone from Roseto under the age of sixty-five with heart disease. It didn’t matter if they drank, smoke and ate lard in their pizza. 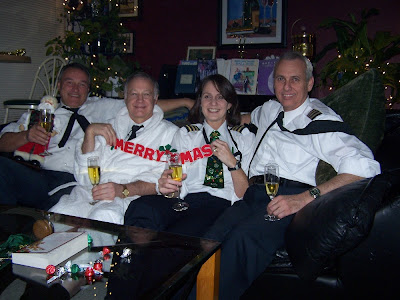 Delayed freighter in Anchorage... making the best of it.

I recently spoke to a captain that referred to pilots as Gypsies, due to the fact we live a Nomadic and isolated lifestyle. He’s right. But real Gypsies have a power of community. New generation pilots don't. How does isolation impact mental health?

Do you believe that bringing pilots together in a group to discuss  matters of aircraft performance, as well as personal performance will help safety? Is there a correlation?

Could this power of community... knowing and sharing time with our fellow pilots...increase our physical and mental health? Will we start seeing more heart disease with the separation and distance of the crew members thanks to the at home training? 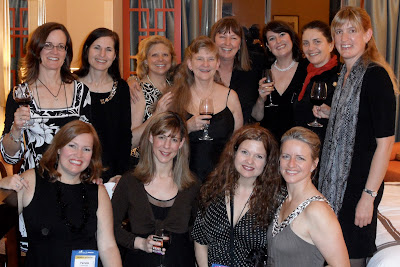 I’m a member of the Seattle Museum of Flight, Seattle ninety-nines, Women in Aviation, and ISA+21. Do these aviation groups understand the power and importance of community and family? Maybe we can learn something from them and carry the power forward to our airline families.

Do you belong to an Aviation Family? A writers family? Who is your community? Get one... your health could depend upon it.