“RAM flight 630 departed Agadir (AGA) on a domestic flight to Casablanca. Some ten minutes after takeoff, while climbing through 16000 feet, the ATR-42 lost control. The ATR-42 entered a steep dive and crashed in the Atlas Mountains.

The accident was said to have been caused by the captain disconnecting the autopilot and directing the aircraft to the ground deliberately.” 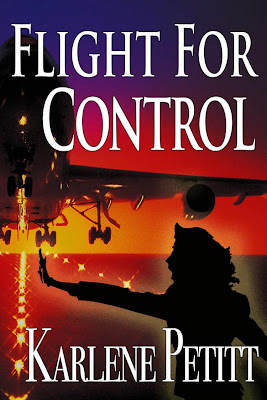 “Say, when I read about the Jet Blue pilot going banana's I sure thought about your book. Hell, it's almost exactly as you depicted. Maybe all the stress is starting to show on the flight crews, just as you said.

I think about what I went through during my tenure, what with all the company's going bankrupt and the scare of NWA during all the strikes etc. we had. The stress was there too but we took it in stride but now maybe it's too much for this new generation. I don't know but it's sure not healthy for the industry.”

Perhaps back then there was hope.
Do pilots feel there is hope, and they are in control of their lives today?
Where do you feel the future of Aviation is headed?
Where will we be in ten years?

The challenge is yours... Make the Skies Safe.


Join me in Jacksonville Florida... Specifically: KCRG. Craig Municipal Airport. This Saturday June 9th from 10-Noon. Katja is hosting a Flight For Control Book club meeting. We're focusing on the future of Aviation, and what we can do to make the skies safer. I would love to meet you. 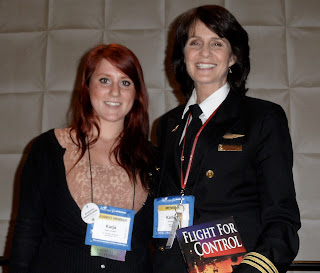 What can you do to make the skies safe?