Midway Atoll: Cleared to Land if you're a bird.

Anyone ever land at Midway Atoll Airport? It's been a long time since I've been there. The Island is amazing. But there is a reason the birds birds don't often get a landing clearance. 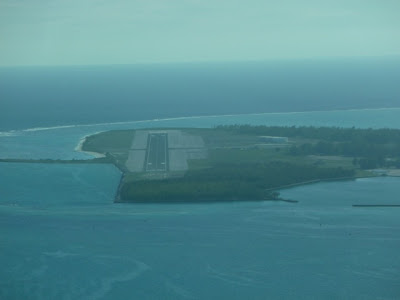 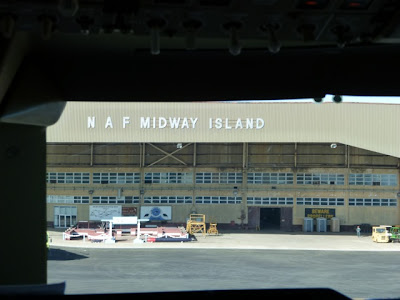 Seriously, Midway has gone to the birds. Specifically Albatross.

"We don't usually land planes during the daylight hours when we have nesting albatross on the ground because of bird strike hazards. But we didn't have a choice in this case because they needed to land because of their cracked windshield,"

(Schulmeister, Midway Atoll National Wildlife Refuge manager. Source )
And this is why you don't want to land with Nesting Albatross... 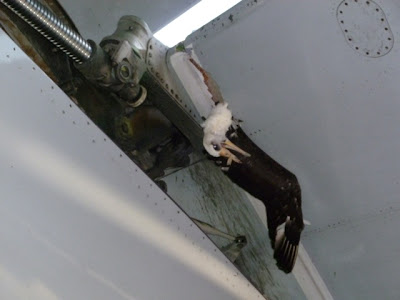 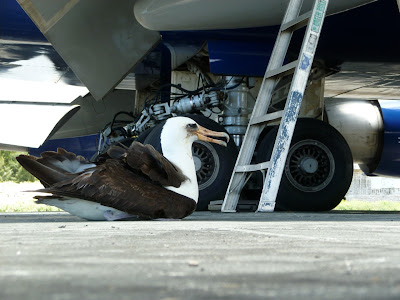 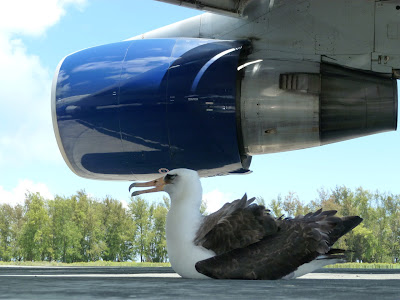 If you get away from the airport, you'll find beautiful (unused) beaches. 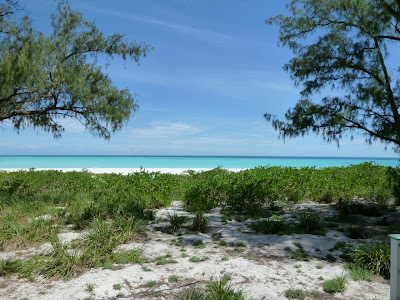 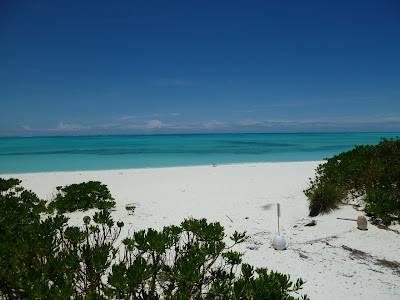 Unfortunately last March the tsunami took its toll on Midway. A five foot wave came ashore and wiped out thousands of hatchlings and eggs. 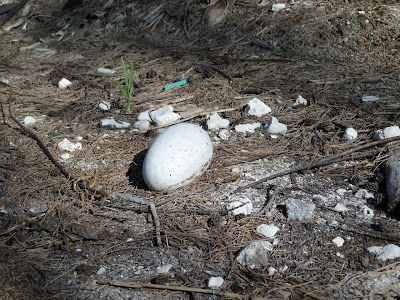 These trees were green before this saltwater intrusion. 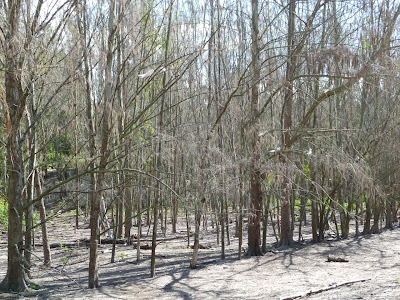 Below is a fledgling who tried his first flight too close to the water. I'm told that he's shark bait now. I hope not! 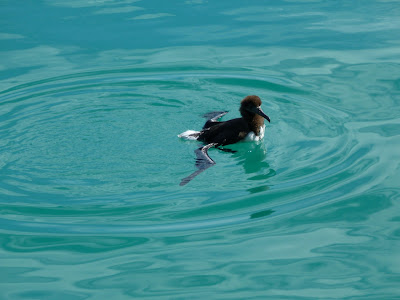 Flying is an Adventure... even for the birds!
Enjoy the Journey!

~ Karlene
Posted by Karlene Petitt at 1:00 AM