Jason Schappert… his credentials say, “certified flight instructor” but the way he lives his life say’s he’s a man of commitment, strength, passion, and a willingness to take a risk. Oh yeah, he is a pilot! 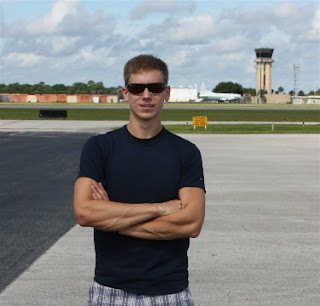 Jason “worked his butt off” to get his CFI at the age of 18, the minimum age. When the flight school he attended offered him a job to instruct at $11 an hour he said, “NO WAY! I didn’t’ work that hard to make 11 bucks an hour!”
The fact that Jason comes from an entrepreneurial family gave him the courage to start his own business, despite a few constraints: He was in college, had no money and wanted to start a flight school. He also had two prospective students who really wanted to fly, yet he had no airplane to teach them in. And then inspiration hit. He showed up to their door with a business plan, that the three of them would purchase an airplane together. That way he could teach them, they could make money off their investment while he taught other students… a win win for all.

He sold them on the spot! Then purchased a Cherokee 140 and taught them how to fly. He also found 4 additional students, made his rate, and life was great! In 6 months he’d made more money that most do in a year, and he said, “My parents thought I was doing something illegal! Haha. I wasn’t, and never would.” 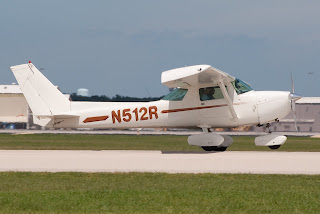 Cessna 150
Jason purchased his Cessna 150 on Ebay of all places, and flew this plane across America and back! An incredible journey that you must read to appreciate. Link below. 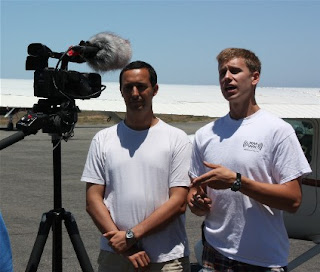 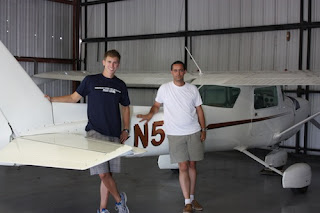 Jason now has over 4000 hours of flight time, all in single engine pistons, and he is not old enough to get his ATP. Yet. He also flies single engine charters for a few local businesses, but is shying away from that to focus on his online ground school and book series! 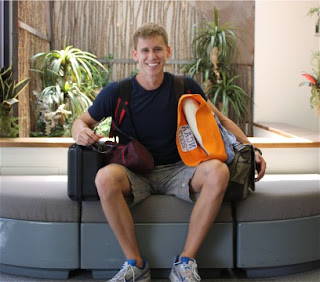 A pilot after my own heart, he’s an author too. He was inspired writing his training manual because he truly loves flight training. He said, “We needed something NEW and DIFFERENT. Too many of the books out there lack fun! So my book is full of pictures, jokes, and real current info.” Apparently he sat in on all of his students’ checkrides and wrote down every question they were asked and he published them! How did he publish? He created his own publishing company, and self publishes his book, Pass Your Private Pilot Checkride, and as he say’s, “it has continued to sell like crazy.” 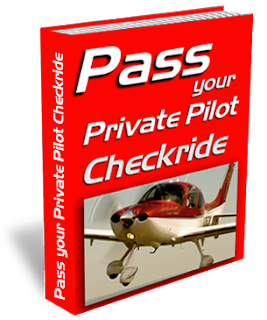 His online ground school is currently just for Private Pilots, but is TSA approved. As Jason say’s, “It’s a complete twist on anything you’ve seen.” I suggest you check it out. 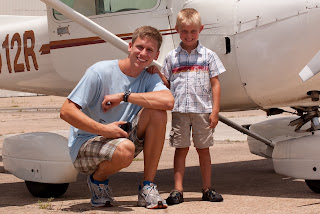 Aviation Camp too! Yes, Jason sponsors an aviation camp. I’m attaching a link to the great write up in their local paper. Another must read on this amazing man. 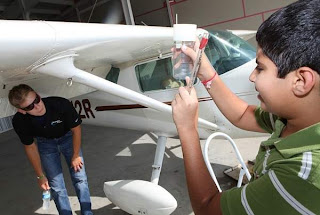 Shaurya Mehta at Camp
For anyone who thinks it can't be done... it can! And Jason proves that if you're willing to take a risk, work hard, and follow your dreams... you too can have it all!