Still Amazing after all these Years! “5 years! Wow!” That was my reaction when Karlene suggested that it might be worth an update since I was one of her Friday Flyers all the way back in 2012! 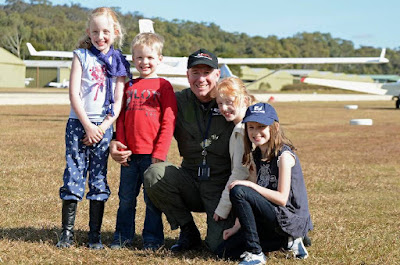 So much has happened. My four children have grown even taller and I have farewelled my World War Two veteran mother, who I suspect is now right at home with my father in the blue skies above. Personally, I have continued to write and fly and my passion for both hasn’t diminished an ounce. I still consider it a privilege to fly and an honor to share my words with people that are so generous of their time to read them. Married to a gorgeous girl, who is also a pilot, life is good. Much has happened over the years in an aviation-sense too, but where to start? 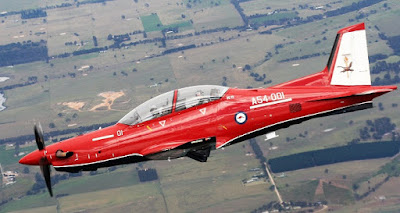 I have ticked over the 20,000 hour mark and have been very fortunate to fly a wide range of aircraft. Often those aircraft have been the subject of flight reviews for magazines and have ranged from a single-engined Cirrus to a bizjet. Within those hours there have definitely been some highlights, including being the first civilian to fly the Royal Australian Air Force’s new Pilatus PC-21 and flying a WW2 SNJ over Pearl Harbor. 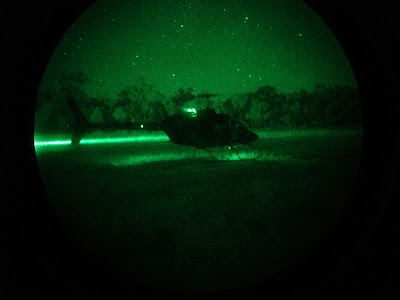 I was also embedded with an Australian Army helicopter squadron on a major training exercise, which was amazing. The helicopters were concealed and camouflaged by day and were a flurry of activity by night. In those hours, the camp was in total blackout and without Night Vision Goggles it was a challenge to find one’s tent. On the last day we flew along the coastline at low level and touched down on remote peaks. Fantastic! 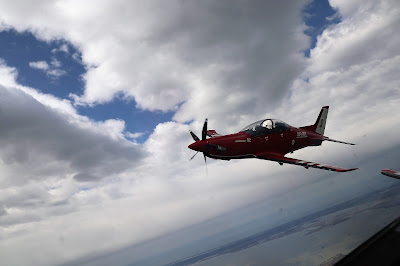 I was part of a crew that ferried a new Boeing 737-800 from Seattle to Sydney via Honolulu and Fiji. Boeing also showed us around the first Boeing 787s on the production line and their fabulous museum. Needless to stay, I stocked up on caps and shirts for the family. Not to be outdone, I travelled to Spain and France with Airbus to cover their military and civil projects and was very fortunate to be onboard the first flight of the Airbus A350 to carry anyone other than Airbus test personnel. 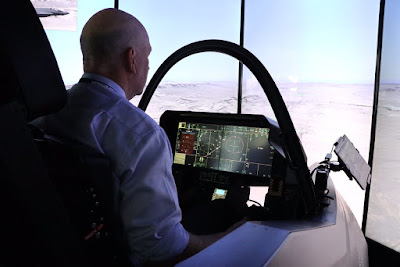 I went to the United Kingdom in 2014 for two months to learn to fly the Airbus A320 with nine other pilots who have become some of my best friends. The last three years I have been on a posting as a Captain on the A320 and A321 with a subsidiary airline, but have recently returned to the parent airline and I’m back in training once again. 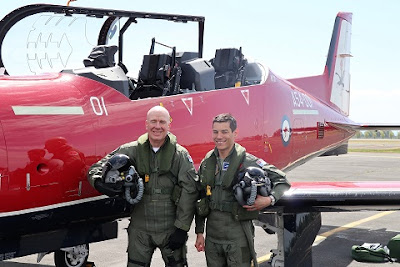 Some may remember that I flew solo around Australia in a Jabiru J230D aircraft, back in 2010. In 2014 I was approached to fly a Jabiru once again to re-enact the first air mail flight in Australia, 100 years after a Bleriot monoplane first flew the route. 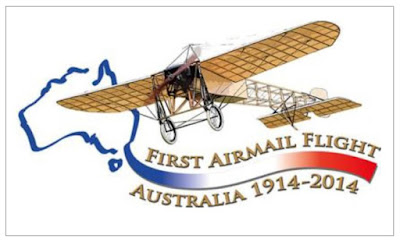 Along the way we visited landmarks, overflew towns and even stayed in the same hotels that had played a role a century earlier. It was an exciting few days with substantial media coverage, including air-to-air footage shot from a news helicopter and a precious load of commemorative air mail covers on board. That night we were hosted by the French Consulate to honor the original flight by the French pilot, Maurice Guillaux. 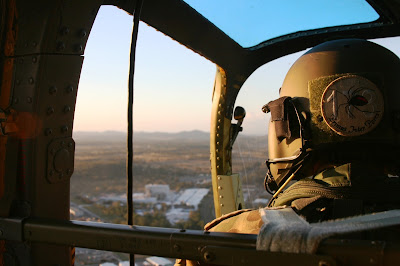 There have been many other wonderful experiences too, but possibly too many to list here. All the while, I have been able to write about and share these incredible opportunities that I have been presented with. I have also written more books, with more on the way. As always, my family have been amazing in their support. 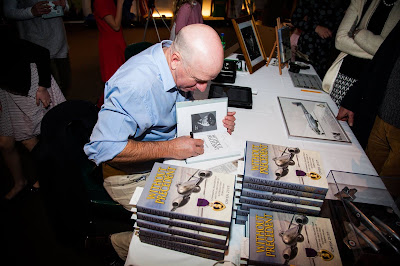 Five years. Yes, when I pause to recap, I guess it has been that long – it just doesn’t seem that way. As I said, I am very privileged to be able to follow my two passions of flying and writing and see them to come together in so many instances. It really has been great, see you again in five years. Thanks Karlene!"

Owen, Great to see you too!!

For everyone who wants to read some great books...
Check out Owen's work!

You can find him on his website
at: OwenZupp.com