Dreams come true
when we have passion in our work 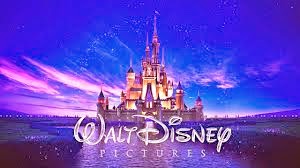 Last week I had the fabulous opportunity to preview Planes: Fire and Rescue. And while I am unable to share my review at this time, I can tell a little about the movie. I can also tell you that each person involved in the creation of this movie has such passion in what they do, that you want that feeling. Oh wait, I do. But seriously... my next career, I'm working for Disney. 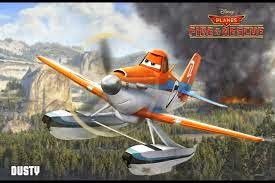 When world famous air racer Dusty (voice of Dane Cook) learns that his engine is damaged and he may never race again, he must shift gears and is launched into the world of aerial firefighting.
Dusty joins forces with veteran fire-and-rescue helicopter Blade Ranger (voice of Ed Harris) and his courageous team, including spirited air tanker Dipper (voice of Julie Bowen), heavy-lift helicopter Windlifter (voice of Wes Studi), ex-military transport Cabbie (voice of Captain Dale Dye) and a lively bunch of brave all-terrain vehicles known as The Smokejumpers. 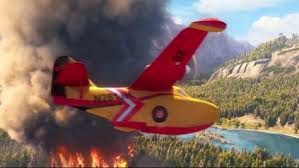 Together, the fearless team battles a massive wildfire and Dusty learns what it takes to become a true hero. Directed by Robert Gannaway (“Secret of the Wings”) and produced by Ferrell Barron (“The Fox and the Hound 2”)" 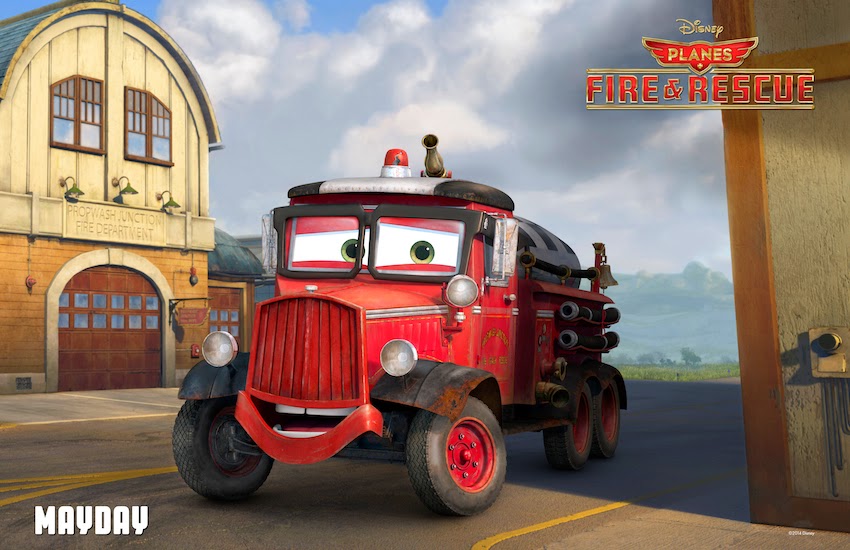 Mayday has been Propwash Junction's fire and rescue truck forever, with leaky hoses and glasses and all. Jeffrey Howard (who wrote the screenplay and story) said, "Dusty actually sets out to become a firefighter to help Mayday, because he sees that he's still got it." 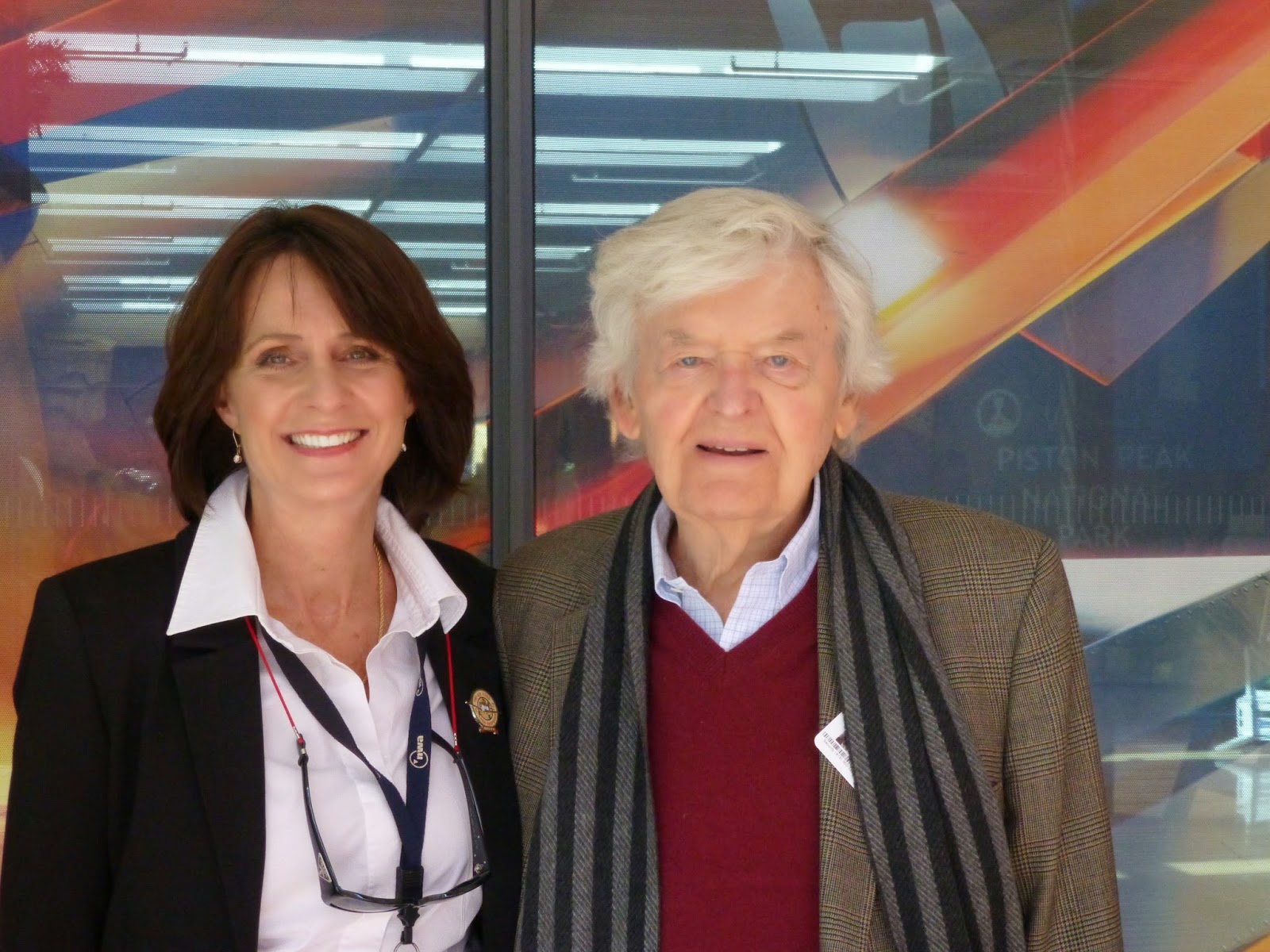 "Bobs" Ganawy said, "There's so much sincerity in his (Holbrooks) performance that it makes us all tear up." Such a treat meeting this legend from the big screen.
And then we have the helicopters! 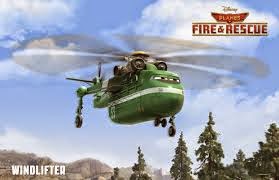 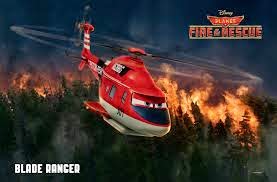 Once again, Disney not only did their research, but they brought in the experts. And what an expert they found in the world renowned Red Bull champion Chuck Aaron, bringing life and accuracy to the Blade, Windlifter and the Chops team. I even learned something about the pivot point of a helicopter as compared to a fixed wing. 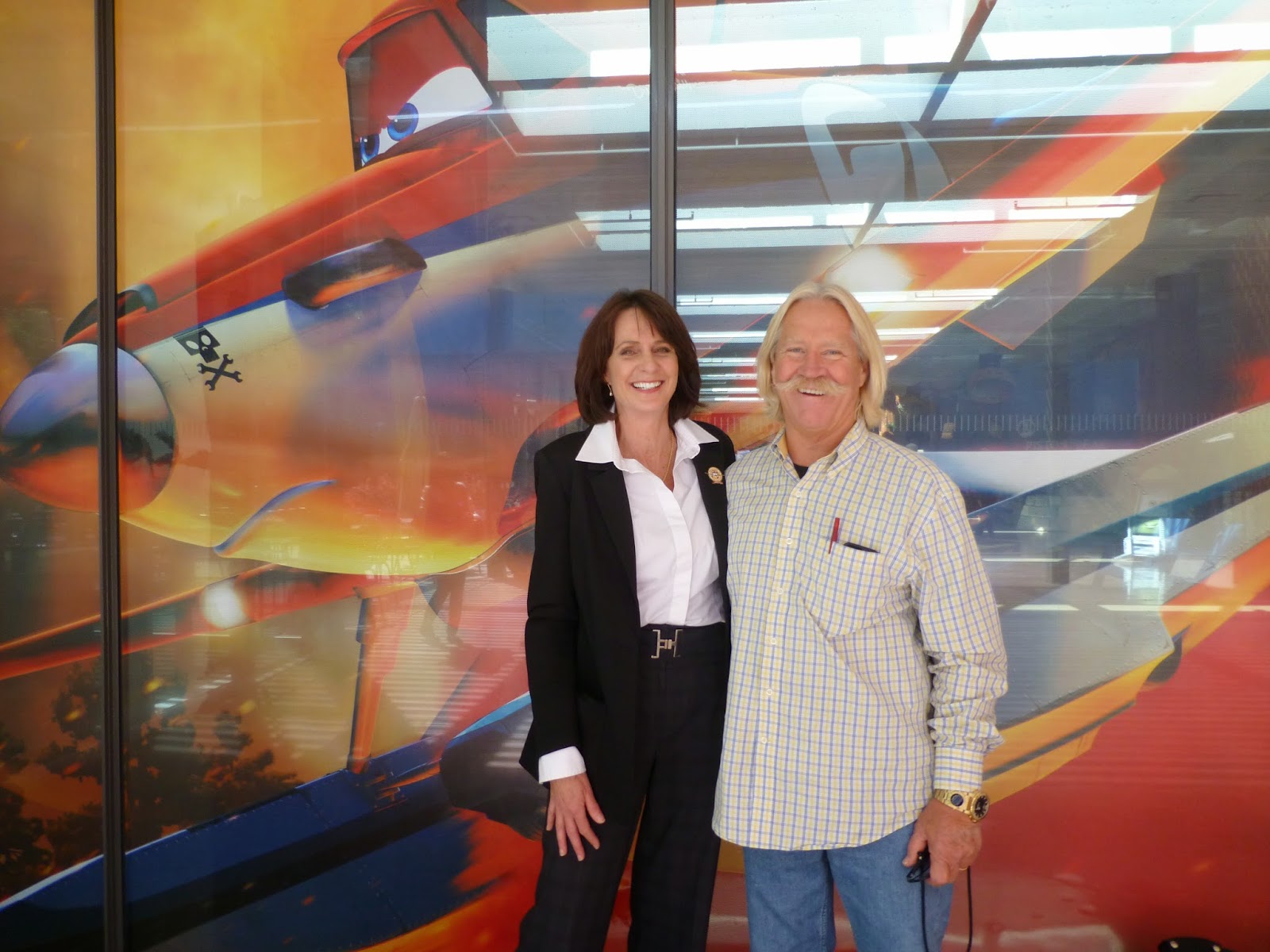 Chuck Aaron is going to take me for a flight at Oshkosh! 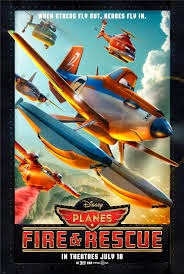 My review of the movie will be coming soon!