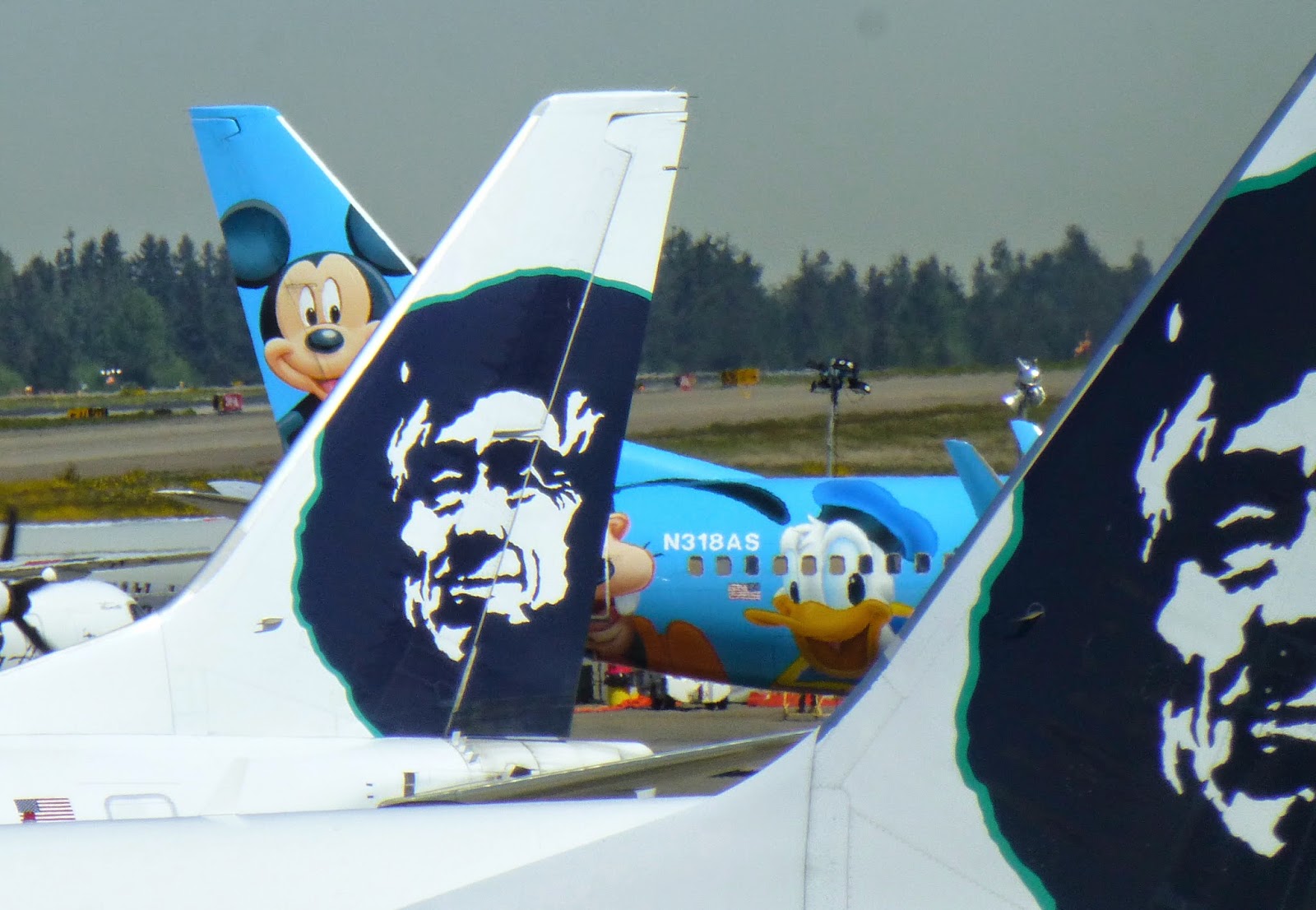 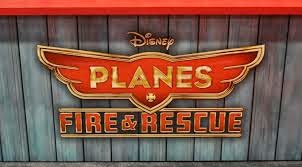 The day will begin with a viewing of Planes Fire and Rescue, and the adventure will continue. Tomorrow I will have the great honor of meeting the fabulous people behind the movie and learn about their process.
The Filmmakers: Bobs Gannaway (director) & Ferrell Barron (producer)

We will sit down for a Q&A with the director and producer of PLANES: FIRE & RESCUE to find out what it took to create this film about those who fly in when others fly out. 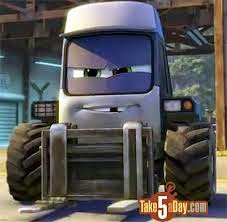 Visual storytelling starts with a storyboard. Discover the importance of the story process with the PLANES: FIRE & RESCUE head of story – and get a personal drawing lesson from a Disney story artist! 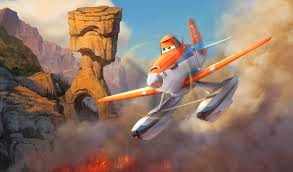 The PLANES: FIRE & RESCUE filmmaking team had to get up-close and personal with real aerial firefighters, smoke jumpers, stunt pilots, air traffic controllers, and even went inside planes and helicopters to make the world of Piston Peak a believable world. This is how they did it. 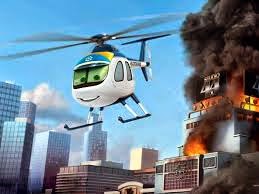 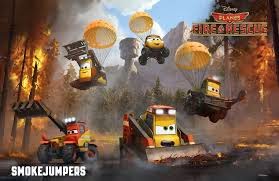 Each and every one of the planes, trains and automobiles in PLANES: FIRE & RESCUE have a unique personality – a set of traits both mental and physical – that makes them who they are. The animation supervisor’s job is to make them as distinctive as possible; find out how the team at Disneytoon Studios used unique resources to get it done. 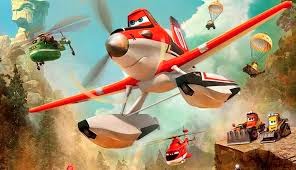 Choreographing the Aerial Ballet with Jason McKinley (flight supervisor) & Dustin Mackay (layout/previs artist) “Truth in materials,” a mantra that speaks directly to the authenticity of Disneytoon Studios films, isn’t just for environment and characters – creating realistic flight with the various aircraft in PLANES: FIRE & RESCUE who maneuver expertly to extinguish wildfires from the sky is a science of its own.
Join me Friday ...
to learn how the day went!
Enjoy the Journey!
XO Karlene
Posted by Karlene Petitt at 12:00 AM