Lesson's Learned from the Airlines

Last week I read a great post by Brent Owens, Why Do We Suck at Being Safe? He pointed out the conflict with the pilot personality and what it takes to be safe. Yes... there is a huge disconnect between the pilot and their innate behavior. 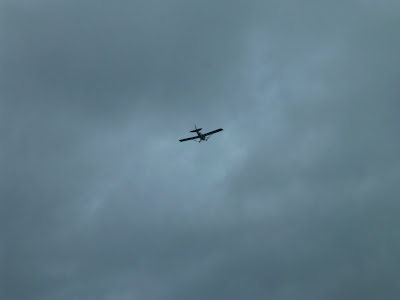 Safety is a choice. It's the ability to focus on the task at hand and not allow your mind to wander. It means understanding the threats are everywhere and learning to mitigate them. The airlines use the term Threat and Error management. This is something that must transport to the general aviation world. 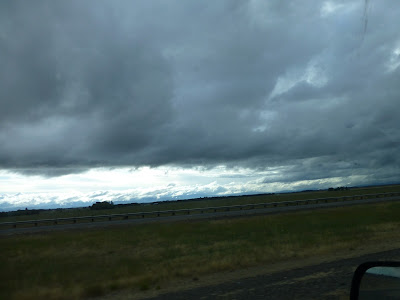 Threats do not care if you have one person on your plane, or 300. But your family and friends care.

And now the FAA is talking about the Startle Effect.

There have been many times I have seen a pilot startle. It has nothing to do with the enormity of the situation, but everything to do with the mind wandering. I have flown with a captain who startled when the power reduced (as it should have) and she jumped, and grabbed for the thrust levers. Her mind was not in the plane prior to that. The power reduction brought her back.

A captain spent 20 minutes starting an engine with a manual start valve procedure on a 727. When we started the second engine, as the fuel increased, he startled and inadvertently shutdown the engine with the start valve failure. The FAA was on board, and obviously his head was not with the starting engine...but someplace else.

I flew with a captain who was asleep with his eyes open on final. When he did not respond to my standard callouts, I landed his plane. When we touched down... he startled. Where was he?

This stuff is very real. The benefit that commercial aviators have over general aviation world is that we have each other for backup. You have yourself. Well... that and ATC, mechanics, FBOs...etc. The resources are there, you just have to use them. And then when the devil and angel are sitting on your shoulders... it's up to you to make the right decision. 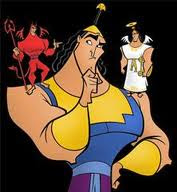 Always ask yourself this... "Is it worth my life?"

What threats can you share with your flying friends? We're all in this together, and can learn from each other.

Be Safe and Enjoy the Journey!
XO Karlene
Posted by Karlene Petitt at 12:00 AM