Last week in Bombay I met a Lufthansa pilot who is actively involved in the European pilots union and is concerned with safety. He subsequently sent me an article that revealed some interesting facts on Ryanair cabin crew. Hopefully he will send me more on the flight crews too.

Below are the bullet points from an article that he had sent  concerning two cabin crew members who had been fired. For all US based Flight Attendants, I think you'll agree the grass is not always greener.

What is happening in Europe in Aviation? This is might just be the tip of the Iceberg. 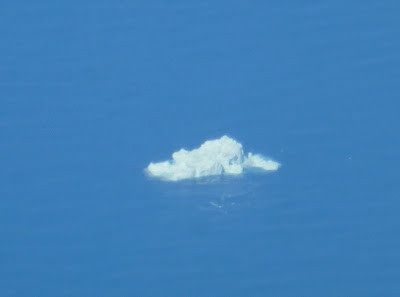 Alex Wood, over at the The AVIATOR shares his thoughts on what's happening in Europe.

"2013 is expected to be another profitless year for the European carriers. After the deregulation in 2008, the airline companies have been facing massive losses close to $1.7 billion dollars. Despite the fragmented air traffic management, the lack of infrastructure, high fuel costs and commodities charges, and heavy operational regulations, competition for the most profitable route has shifted to Europe’s 3rd biggest export location, Russia..."

Are slave wages the answer? How does cutting costs impact safety? Please drop by The Aviator to read more the the European Crisis...