When I took my 757 type rating checkride I was told to keep the automation on. My entire checkride, less the airwork of steep turns and stalls, was done "managing" the autoflight system. 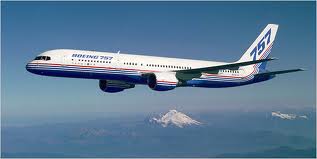 When I was done with the checkride I told the FAA examiner that this was the easiest checkride I had ever taken. I also told him that I thought mandating automation was going to come back and haunt us. That we should not only continue to train pilots to fly their planes, but we should test those flying skills in the simulator without the automation, and also encourage our pilots to continue to hand fly on the line.

He chuckled and said something like... "The reliability on these planes is too great, and the probability of failure is highly unlikely. This is the future. There won't be a problem." 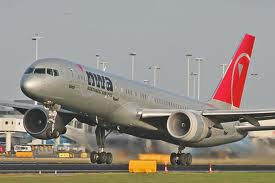 And there you have it. Almost 22 years later they have shifted their attitude. Guess what the FAA is recommending?

Do you have a if only they would have listened story? It's kind of fun to go back through our lives and say, "I knew it!" But then again... sometimes it isn't.