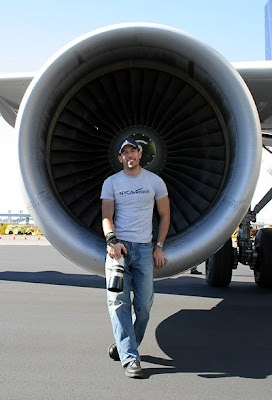 
I met Phil Derner on line last November and was fascinated with his connection to Aviation, as I soon learned that he was a plane spotter. Yes… there are people out there capturing the most incredible shots of our planes. I needed to know more.

Karlene: Phil, will you tell me a little about yourself and how you grew into this passion?


Phil: I grew up across Flushing Bay from La Guardia Airport, and my childhood was filled with views of smoky jetliners of the 80s from my third floor window as they landed and took off. When I was 18 I learned of the hobby of planespotting, and it gave me a way to practice that interest and passion for aviation. I sought a decent digital camera and started taking photos and learning all I could about those half-million pound pieces of metal that took to the skies. That also led to a career, where I’ve traveled the world to 33 different countries as a loadmaster for a charter airline and today am now a dispatcher for a major airline here in New York. 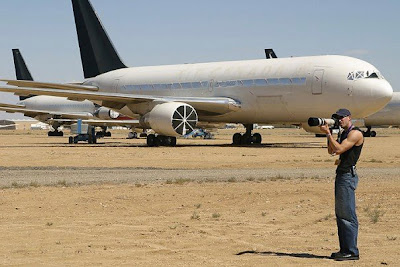 One thing that traveling the world as a loadmaster had taught Phil was that he wanted a career that brought him home to his own bed at the end of the day. But his love of aviation never waned. He started a company called NYCAviation

Karlene: Phil, exactly what is NYCAviation?

Phil: NYCAviation is a worldwide aviation enthusiast and news organization based in New York City. We started out in 2003 as an email newsletter for just a handful of local planespotters, and when that grew too big, the site was born and today we are not only a site that receives close to a million views per month, but we use our aviation knowledge to regularly consult on the aviation world for news agencies in such as CNN, AP, The New York Times and more. Not forgetting our enthusiast roots, we still look to build new features for our site and serve planespotters everywhere. When I created NYCAviation, the initial goal was to provide a few dozen local enthusiasts with a local home for resources and communication. Very quickly, attention grew and people beyond NYC became interested and involved. I began adding articles and people all around the world were reading them. I realized that we were providing a much larger service...true attention to our intimate hobby for avgeeks everywhere.

As it grew and grew, I realized that I couldn't handle it alone. In 2009 I brought on a few people to assist, one of them being my good friend Matt Molnar. Not only did he become a big help, but he was THE ingredient we needed to launch NYCAviation to the next level, and I gladly made him half owner of NYCA. 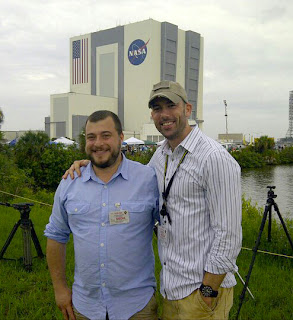 
Sadly, Matt Molnar passed away suddenly just two weeks ago on January 24th. A terrible loss not only to me and NYCAviation, but to the aviation community as a whole. You can read more about Matt's passing HERE.

Karlene: Phil, I am so sorry about the loss of your friend. Words cannot explain. He was too young, and I know his absence has left a hole in your heart and many others. Please give my condolences to his family, and fiancée. I know that Matt would want nothing more than for all his hard work to continue on in his memory. How can others participate?

Phil: People can participate on NYCAviation however they'd like. They can register on our forums by clicking HERE, or they can just show up to read our articles or follow our content on Facebook or Twitter. The hobby of aviation enthusiasm is not just planespotting, so everyone will practice their passion differently.

Karlene: Phill, Thank you so much for sharing your passion with us. I’m thinking I might have to join, as I have a great passion for spotting planes, and taking photos as well as flying them. And please be thinking about the perfect shot for my third book, Flight For Survival. Maybe we can put a task out for all your plane spotters to find the best shot. How about the photo I use, the photographer will get a set of all three novels, autographed. 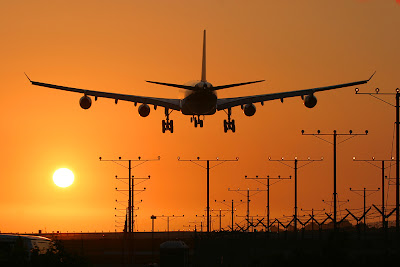 If anyone would like to become a plane spotter, and have any questions for Phil, please ask away. Also, if you have a photo of a cool plane you would like to share, please share the link. And from all AvGeeks everywhere, we are so sorry for the far too early passing of Matt. Just know that he now has the best view in the house.
Enjoy the Journey!
XO Karlene
Posted by Karlene Petitt at 12:00 AM